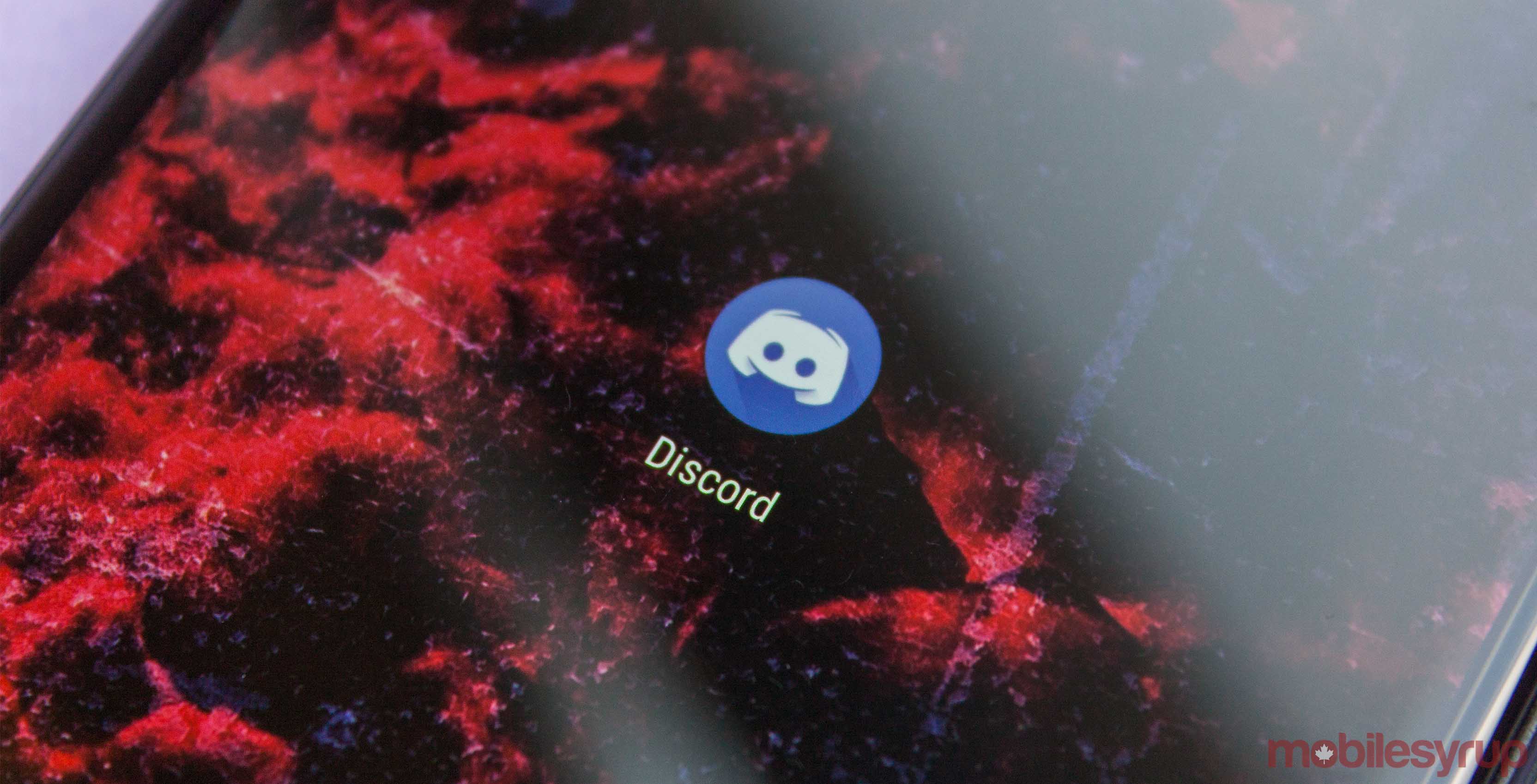 Watch out Valve, Discord is about to take the ‘Steam’ out of your game store.

Popular voice chat platform Discord is launching a curated game store. It’s rolling out a beta to about 50,000 Canadian players and will roll out the store to more users over time. The company is looking to set itself apart by focusing on a personal approach.

In a blog post announcing the new store, Discord explained that it wanted to evoke the personal feel of small boutique book shops with its store. The store will showcase titles Discord think’s you’ll like. Additionally, it will feature employee opinions about games. 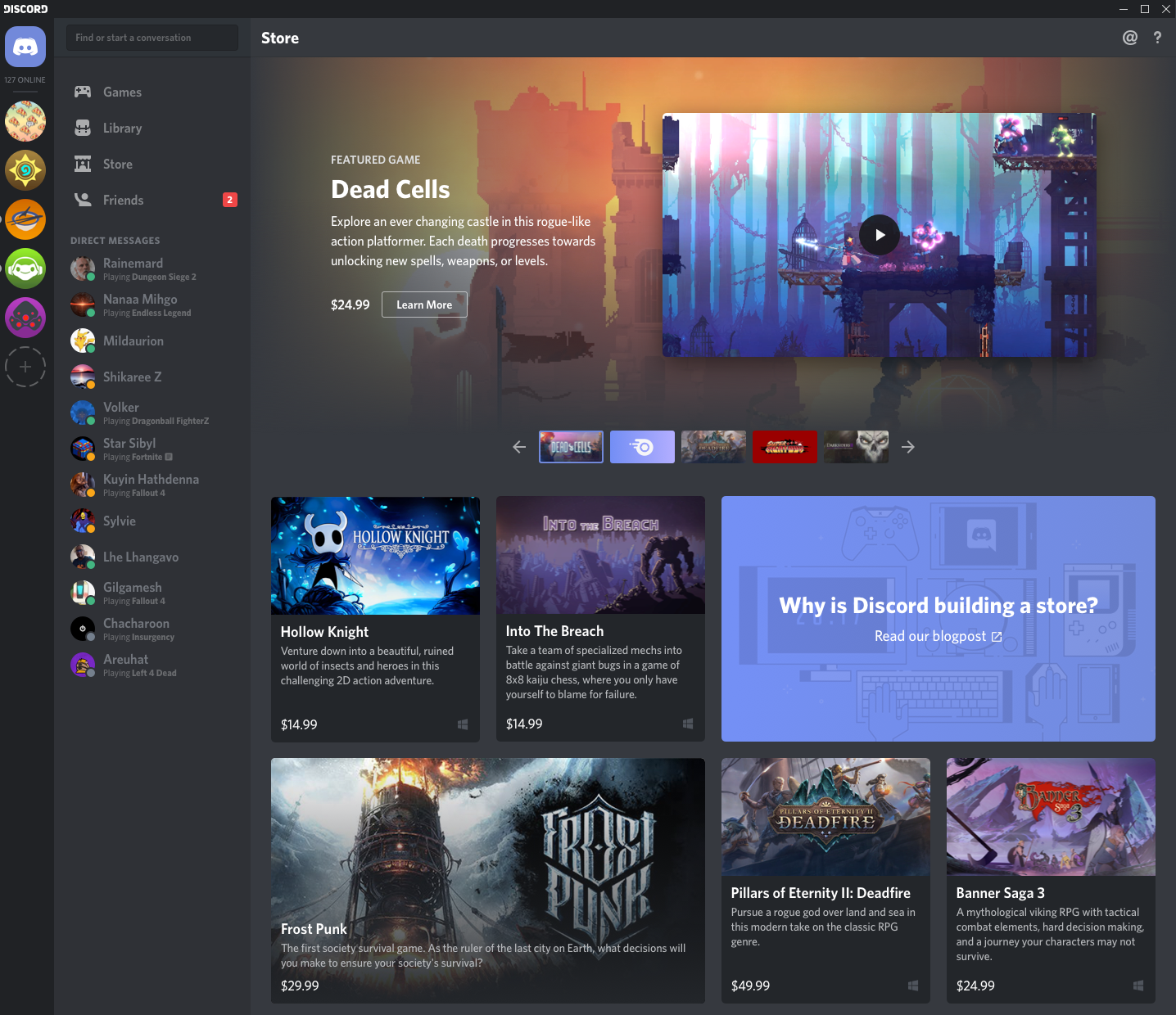 Furthermore, the store will feature ‘First on Discord’ titles. These titles will consist of indie games Discord helped bring to life. First on Discord titles are temporary exclusives, usually just for 90 days. However, there won’t be any in the beta.

Discord’s Nitro subscription service will get a handful of ‘Golden games.’ It appears subscribers can access these games for a limited time.

Finally, Discord is testing a game library. Users can scan their computers to build a library of games. It doesn’t matter if they require another launcher to run — Discord will boot the launcher and game for you.

As for chat, that will remain the company’s focus. Discord’s store is designed to stay out of the way so it doesn’t interrupt your chats.

It’s a pretty solid play from Discord, which has gained a large user base by providing great chat. Valve recently revamped its own chat system for Steam to win back some of the 130 million Discord users. Discord presents a very real threat to Steam, a threat that’s been realized with this new store.