This phone can have more storage than my MacBook 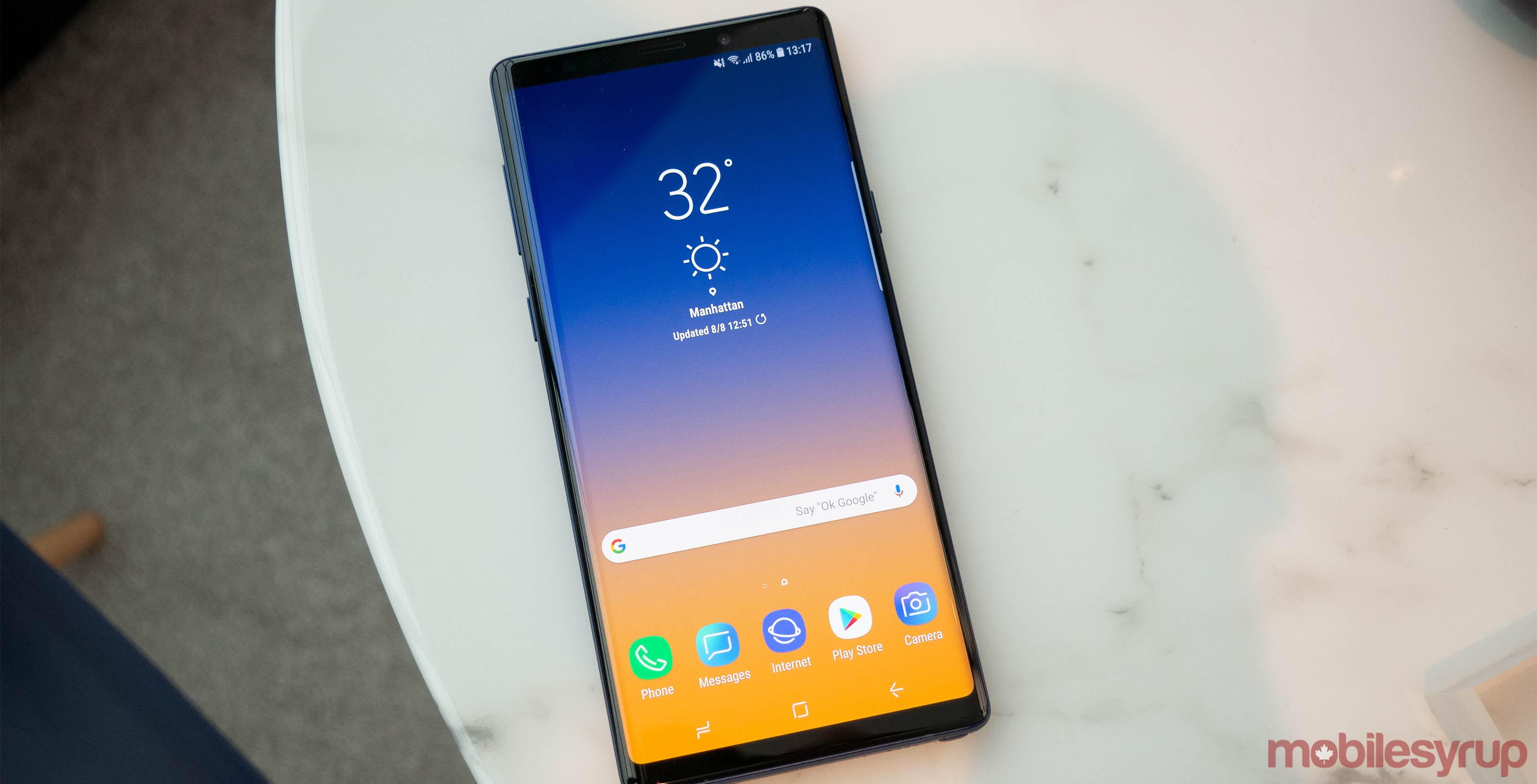 Samsung’s recently announced Note 9 is capable of featuring a maximum of 1TB of storage.

The phone’s onboard storage ranges from 128GB to 512GB, depending on configuration. Samsung says it also plans to release a microSD card with 512GB of storage. It’s worth noting that several other manufacturers already have 512GB models out on the market.

Since the Note 9 has an external microSD card slot, the smartphone’s maximum storage potential goes all the way up to a single terabyte, says Samsung.

Not many other phones even have the potential to feature this much storage, with LG’s G7 ThinQ being an exception since it’s expandable up to 2TB. However, the base mode G7 only includes 64GB of internal storage and with the current capacity of microSD cards, its limit is 576GB.