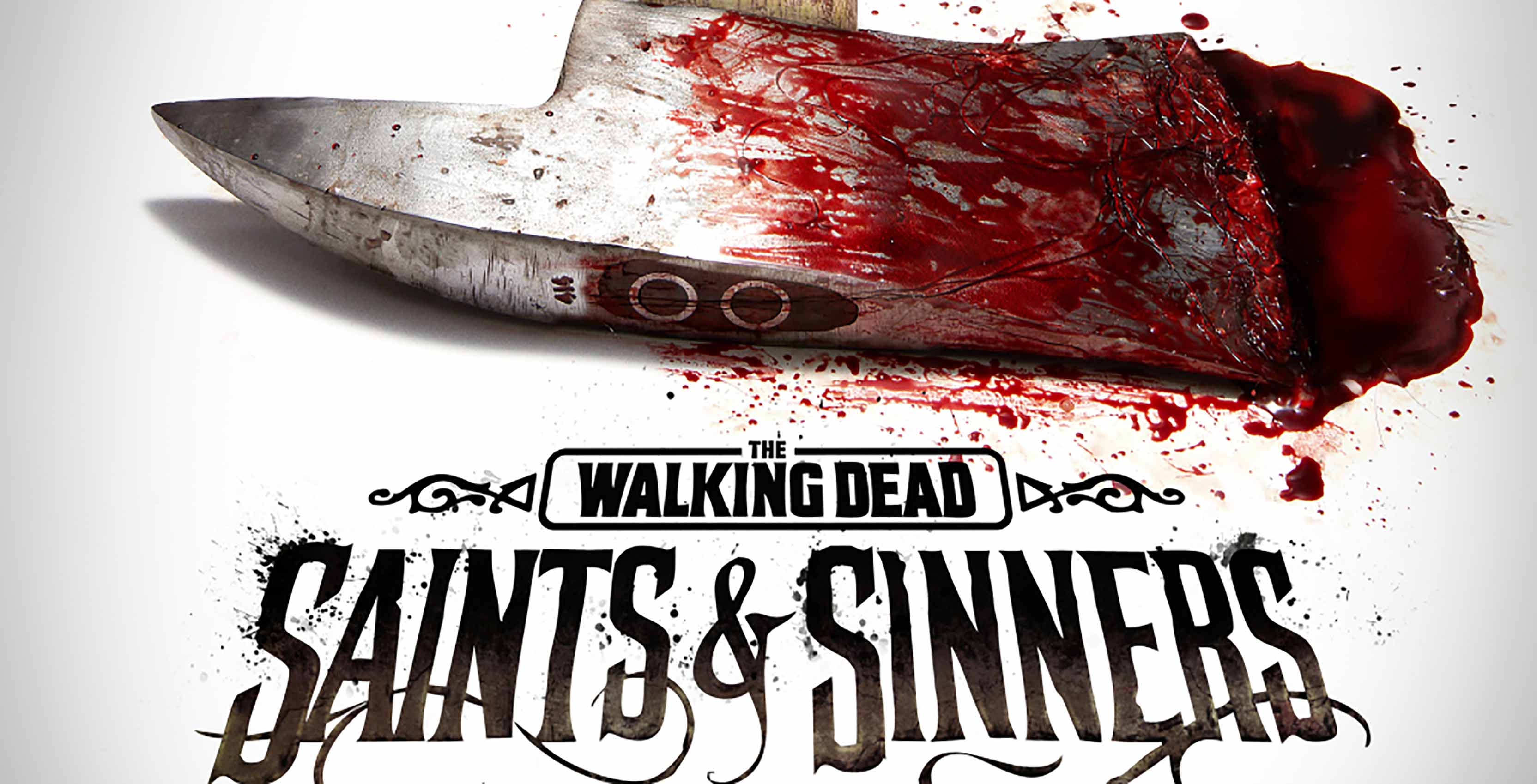 The existence of a VR The Walking Dead game was teased back in 2017, although this marks the title’s full unveiling.

Skydance is working with The Walking Dead creator Robert Kirkman and his Skybound Entertainment to develop the game. While specific VR platforms were not confirmed, the game is set to release sometime in 2019.

Skydance also didn’t reveal any screenshots or gameplay footage, although it did confirm a few details about the game. In Saints & Sinners, players will make their way through a flooded New Orleans and face off against zombies and humans alike, according to Skydance.

As the title suggests, the game will also have players deciding whether they want to live as a “saint” or “sinner,” suggesting some sort of morality system found in many role-playing games.

Skybound will reveal a teaser for Saints & Sinners later today during a San Diego Comic-Con livestream.