The carrier reported its best churn in nine years 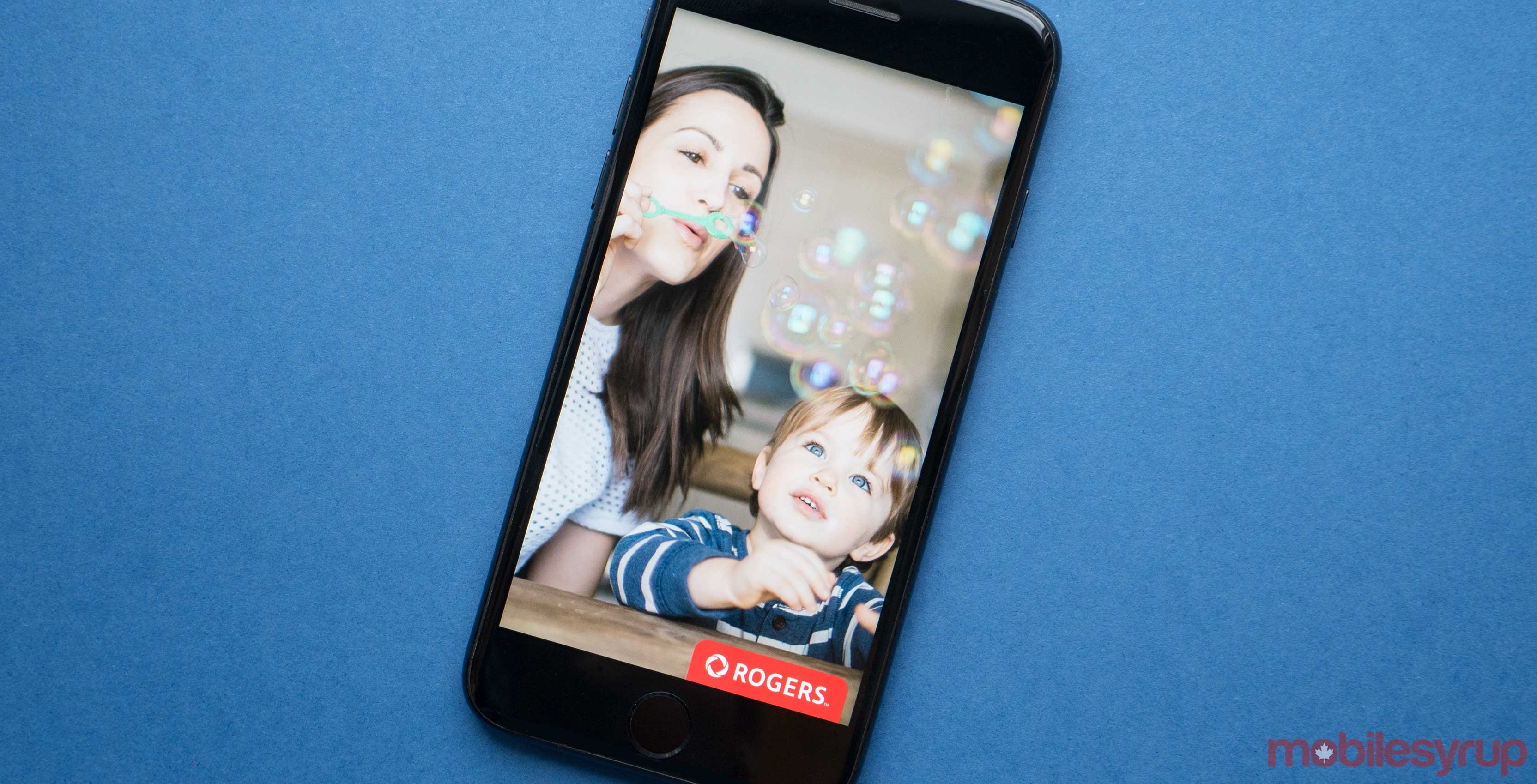 The company reported a total quarterly revenue of $3.76 billion CAD, and a net income of $538 million. According to a July 19th, 2018 media release, Rogers revenue increased four percent this quarter, driven mostly by the carrier’s wireless service revenue.

While the company’s fiscals are a positive sign, Rogers managed to reduce its churn to 1.01 percent, a figure that the carrier points out is its lowest rate in nine years.