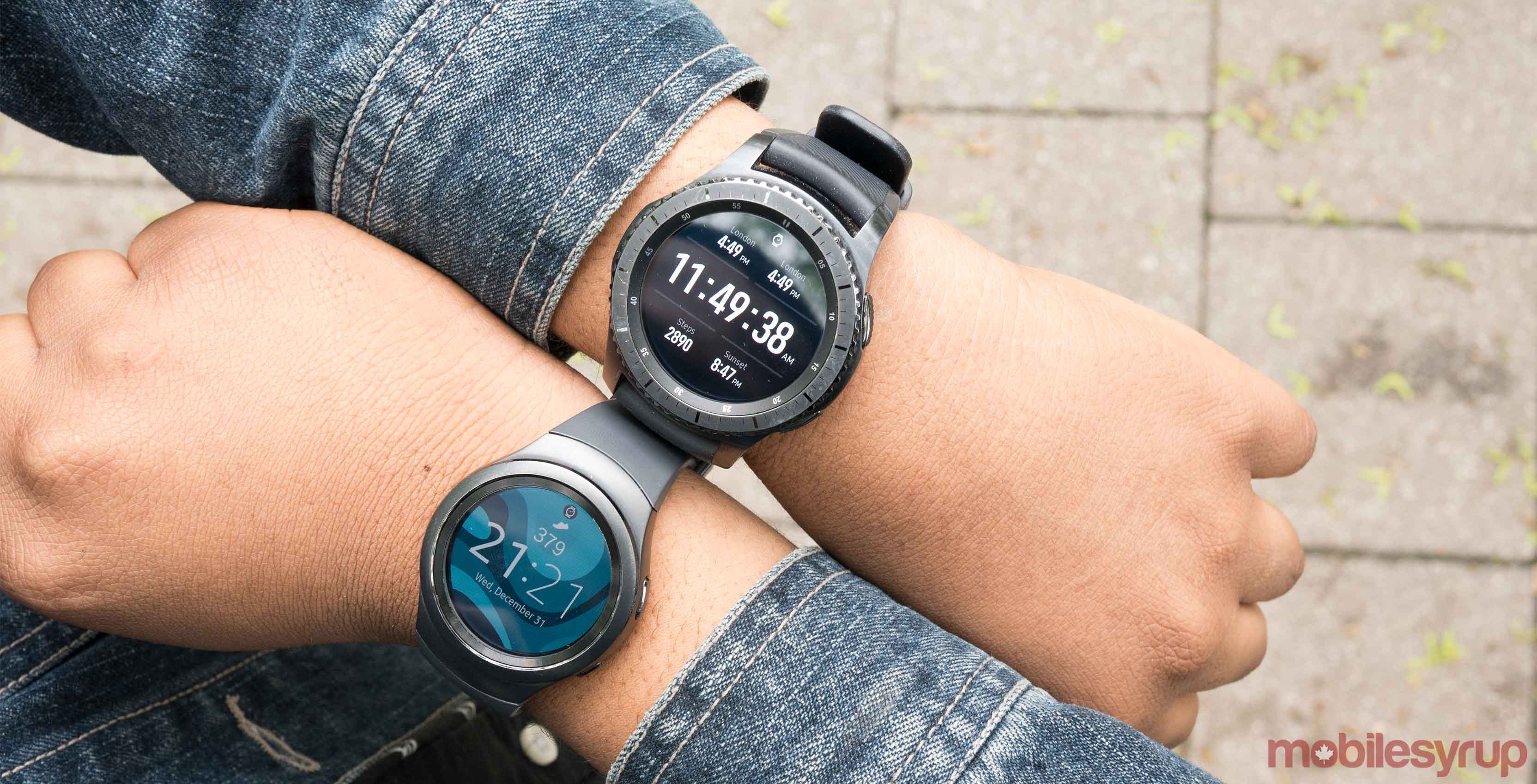 Gorilla Glass DX and DX+ feature an antireflective property that makes the glass easier to read and more scratch resistant.

To be exact, both the DX and the DX+ enhance readability by improving the front surface reflection by 75 percent, and increase the contrast ratio by 50 percent without changing the brightness level. Corning says the improvements can also lengthen battery life.

The DX+ will make an appearance in more luxury wearables. Perhaps the next Michael Kors or Fossil smartwatches will use the DX+.

“We have surveyed more than 85,000 global consumers* over the past seven years, and we discovered that nearly 50 percent cited readability as a highly desired feature in a cover glass,” said Scott Forester, division vice president, marketing and innovation products of Corning Gorilla Glass, in a recent press release.

Corning’s Gorilla Glass 5 is stronger than previous versions, will come on devices this year