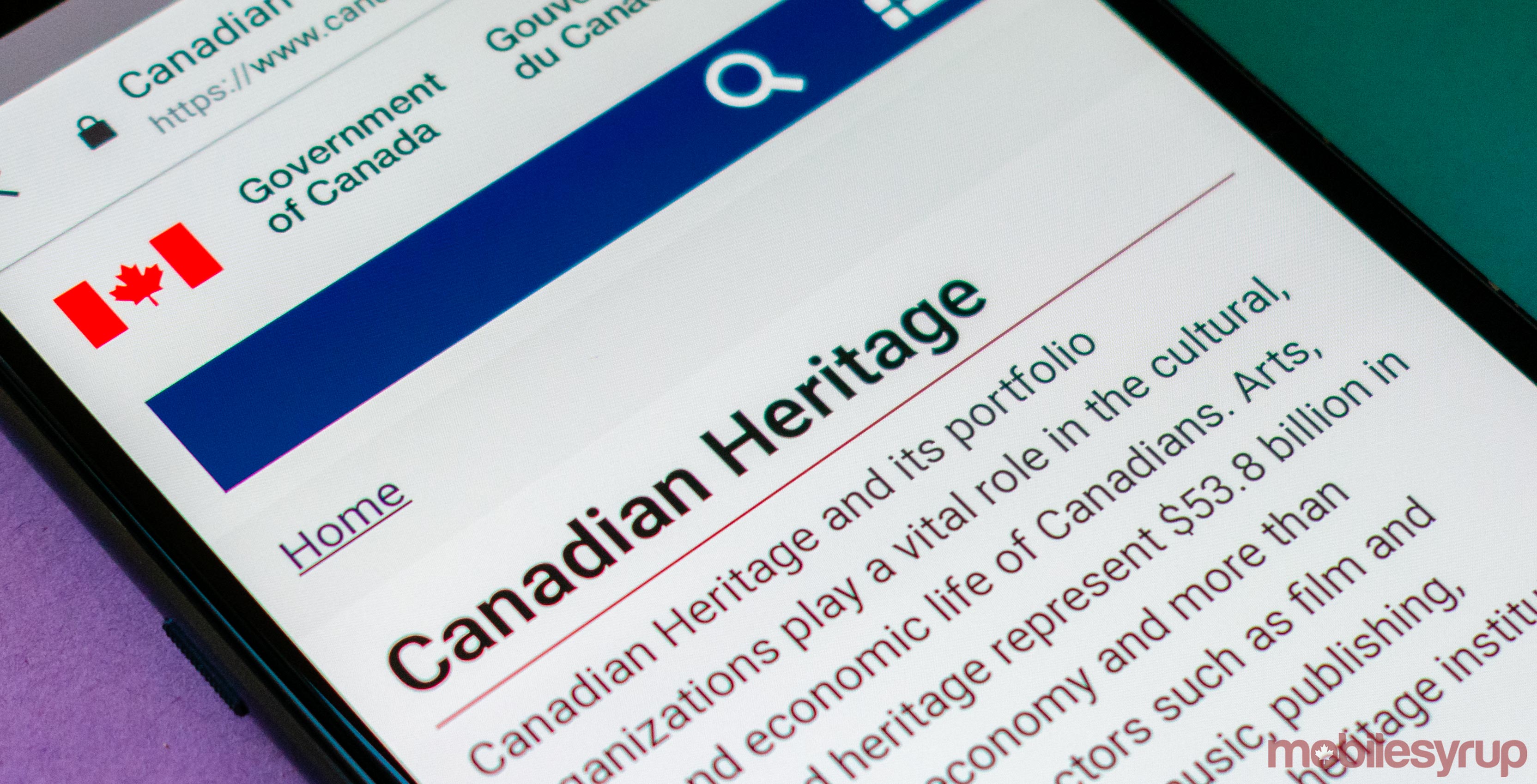 As preparation for the upcoming 2019 general election, Prime Minister Justin Trudeau announced a Cabinet reshuffle today that resulted in a number of ministers — including Melanie Joly — being presented with a new portfolio of responsibilities.

Rodriguez is an Argentinian immigrant who immigrated to Canada when he was eight years old.

He holds a degree in business administration from the University of Sherbrooke, and is the Member of Parliament responsible for Honoré-Mercier.

Rodriguez was the MP for Honoré-Mercier from 2004 to 2011, before being replaced by NDP MP Paulina Ayala in 2011. He was able to regain his seat following the Liberal sweep in 2015.

Under her supervision, the ministry created a new ‘Creative Canada’ policy framework that also led to a $500 million deal with U.S.-based streaming giant Netflix in September 2017.

While Joly initially reported that the deal would lead to the creation of a physical, Netflix-led production house in Canada, Netflix has since told MobileSyrup that there are currently no plans to open a physical production space in Canada.

As a result of the Netflix deal, Joly was also forced to comment on the subject of a so-called ‘Netflix Tax,’ ultimately tweeting that Netflix’s Canadian operations would be subject to the same corporate taxes as any other business in Canada.

It’s important to note that Trudeau has repeatedly expressed his government’s opposition to a Netflix tax —  a fee that could be imposed on digital companies, like Netflix, operating in Canada.

Melanie Joly’s tenure as Canadian heritage minister was also marked by the appointment of Ian Scott as the new chairperson for the Canadian Radio-television and Telecommunications Commission (CRTC).

According to a tweet from Toronto Star reporter Alex Ballingall, when asked if Joly’s new position is a demotion, Trudeau responded that her new role will allow Joly to sell Canada on an international stage.

Trudeau asked whether Joly is being demoted. Says he can sell Canada internationally in her new role. “People understand how important tourism is,” to economy, he says.

As the new minister of Canadian heritage, Rodriguez will be faced with continuing the implementation of Joly’s Creative Canada policy framework, while also facing the growing challenge of defining corporate taxes on foreign multinational media companies operating in Canada.

Rodriguez will also be responsible taking over the Canadian Heritage ministry amidst a long-awaited review of the country’s Broadcasting Act, Radiocommunications Act and Telecommunications Act.

It’s worth noting that ISED minister Navdeep Bains has retained his position amidst today’s Cabinet reshuffle.

A tweet from Fight for the Future’s Josh Tabish — linking to a December 2010 blog post written by University of Ottawa internet law professor Michael Geist — highlighted the fact that Rodriguez has previously expressed support for taxing digital media companies.

.@Rodriguez_Pab has been open to funding the creative sector through digital taxation in the past: https://t.co/8VZiDc9p9a