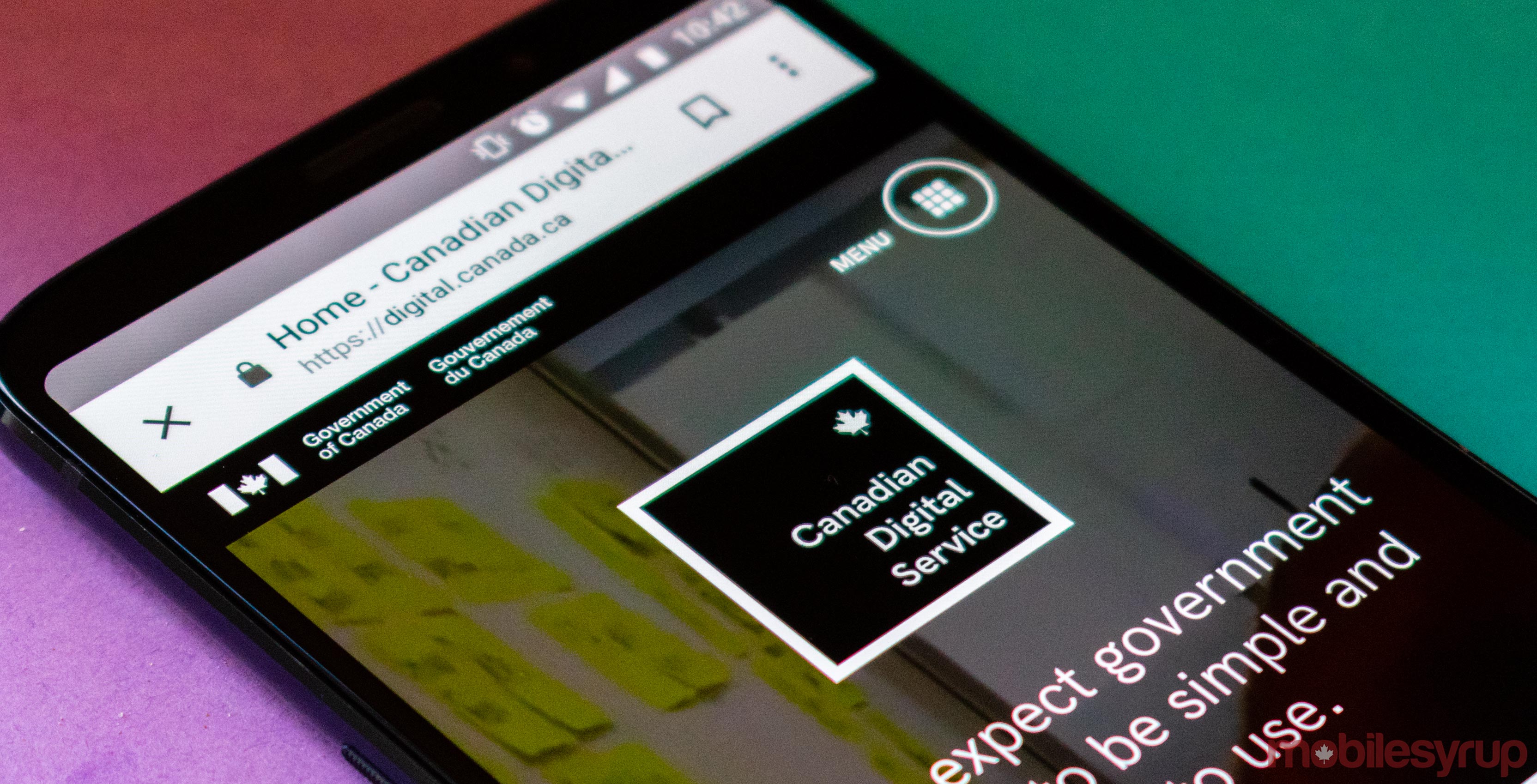 Brison will be responsible for refining the federal government’s digital services offerings, while simultaneously making them more accessible for Canadian citizens and immigrants.

It’s important to note that in addition to his new portfolio of responsibilities, Brison will be maintaining his role as the president of the Treasury Board.

.@ScottBrison continues as President of the Treasury Board and also takes on the role of Minister of Digital Government, focused on making sure the government's digital services work better for Canadians across the country: https://t.co/PnJq2ti79y pic.twitter.com/UzbGUCch88

Brison is a former Progressive Conservative party member who switched to the Liberal party in 2003.

Brison is currently the Member of Parliament for the Kings-Hants riding in Nova Scotia.