It’s difficult to put a journalist’s stamp of approval on a transcribing app, since we require the written version of recorded conversations to be as accurate as possible. That said, in my experience Otter comes very close to hitting this goal. The app allows users to focus on important parts of an interview, with its voice-to-text technology working surprisingly well for me in my testing. 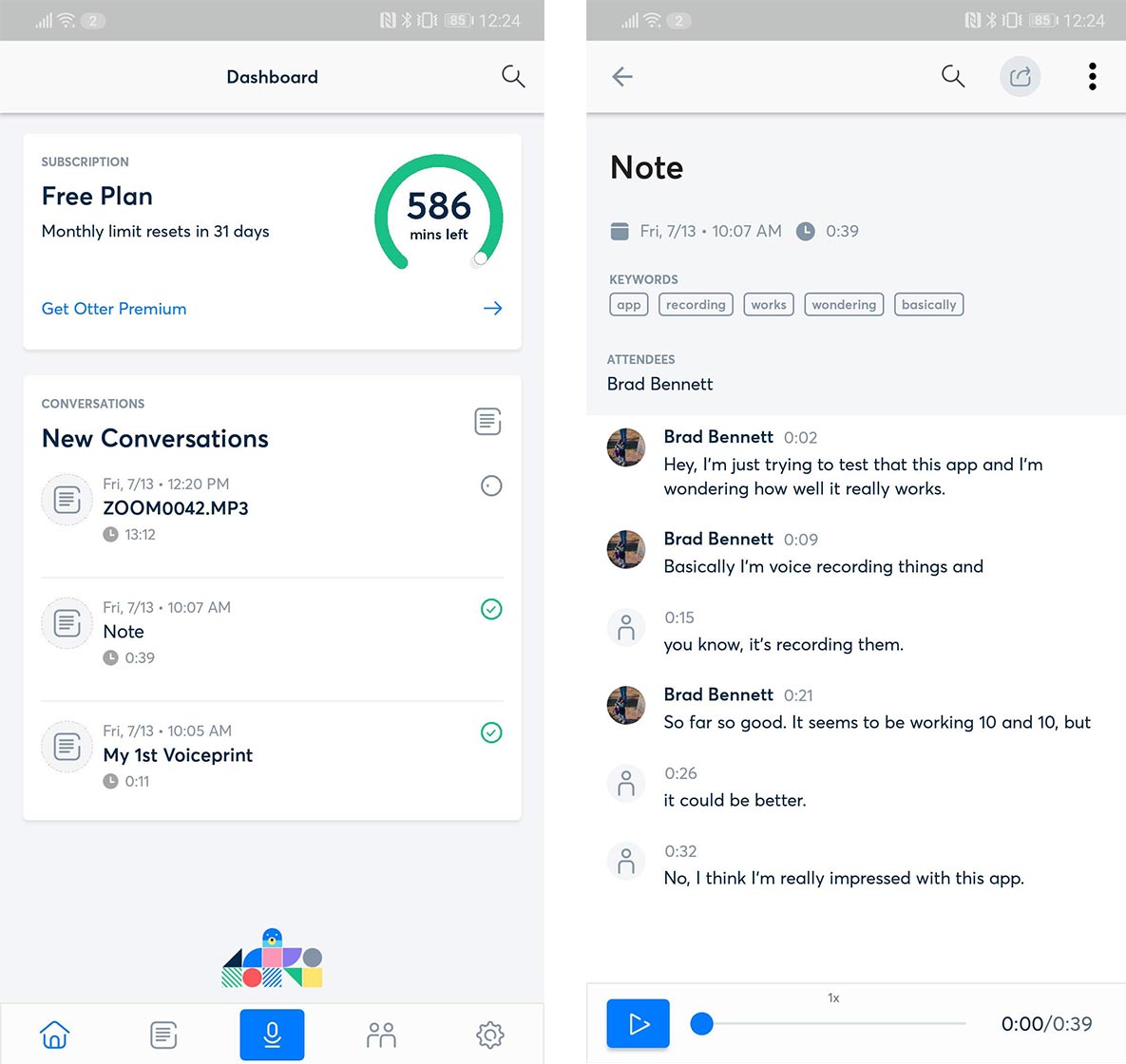 Otter’s voice recognition technology is similar to what powers Alexa and Siri, though the app is capable of transcribing full conversations. It’s worth noting that Otter has developed its own speech recognition software because the team behind the app says it wants to shape its technology specifically for two people having a conversation.

The service works great recording voices and transcribing them in a quiet environment, but it sometimes splits sentences when there is a pause. This makes reading the transcribed interview a little awkward after the fact in some cases.

While this undeniably a hassle, there are features that make it easy to go back and check that what the app recorded is accurate. Users are able to tap on any part of the transcribed conversation and the app jumps to that part of the audio recording.

Otter also reads through the conversation after it has been transcribed and automatically adds a handful of helpful keyword tags, allowing users to easily identify what topics were covered in the conversation. 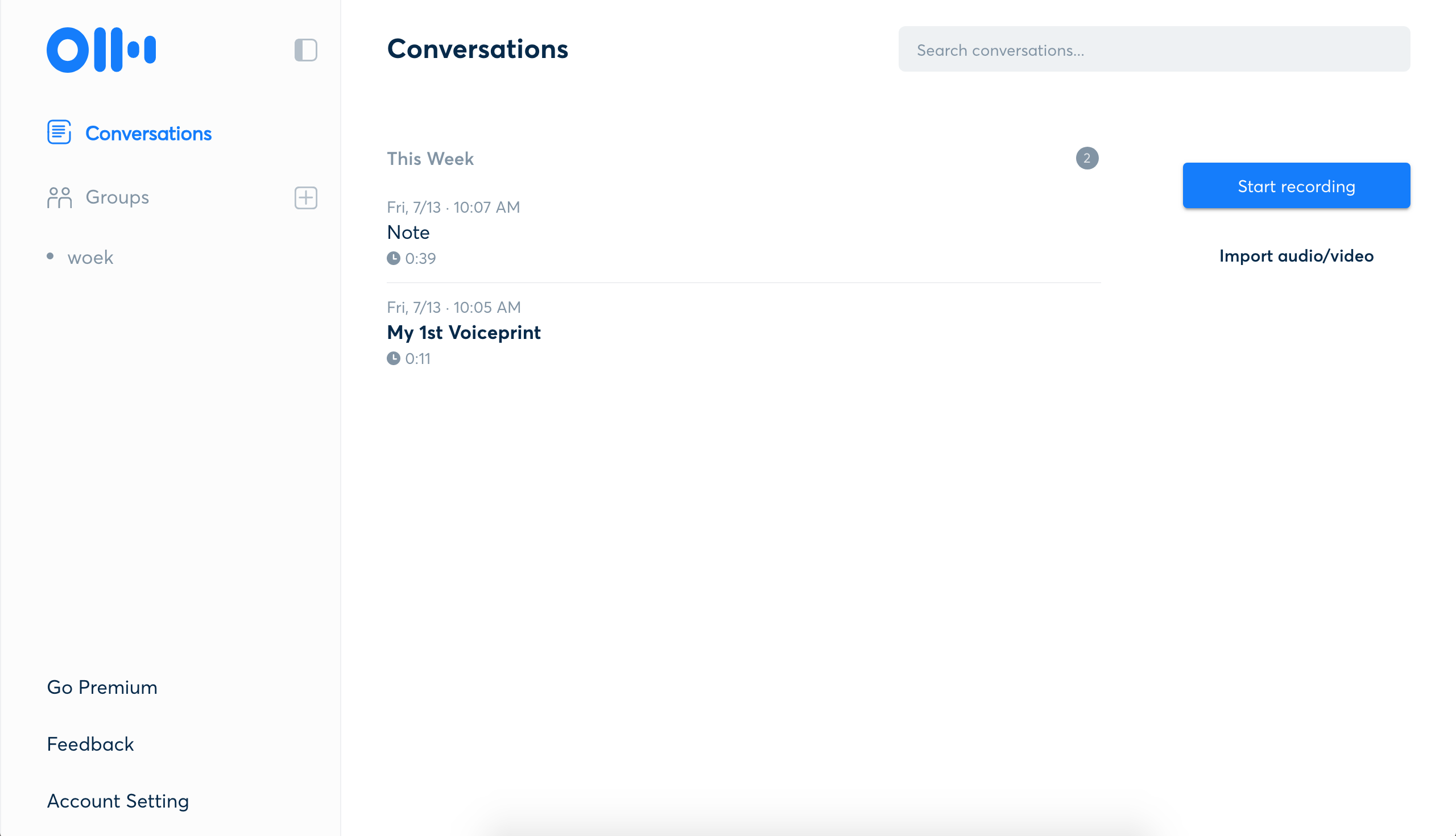 It’s even possible to upload conversations for transcription to the desktop version of Otter that haven’t been recorded in-app (as long as the audio file is in English).

The app also includes a few vocal matching tricks that help Otter learn to better understand voice. This feature is very useful with interviews as it allows users to view when they’re speaking and when their interview subject is talking. The app asks the user to read a quick sentence when it’s first launched, but there’s a longer voice match procedure in settings that improves the accuracy.

The basic version of Otter is free and allows 600 minutes of transcribing a month. There’s a paid version as well that costs either $12.99 CAD a month or $104.99 a year. This tier lets users record up to 6000 minutes of audio and additional export options for audio and text files.

The app is available on Android, Desktop and iOS.