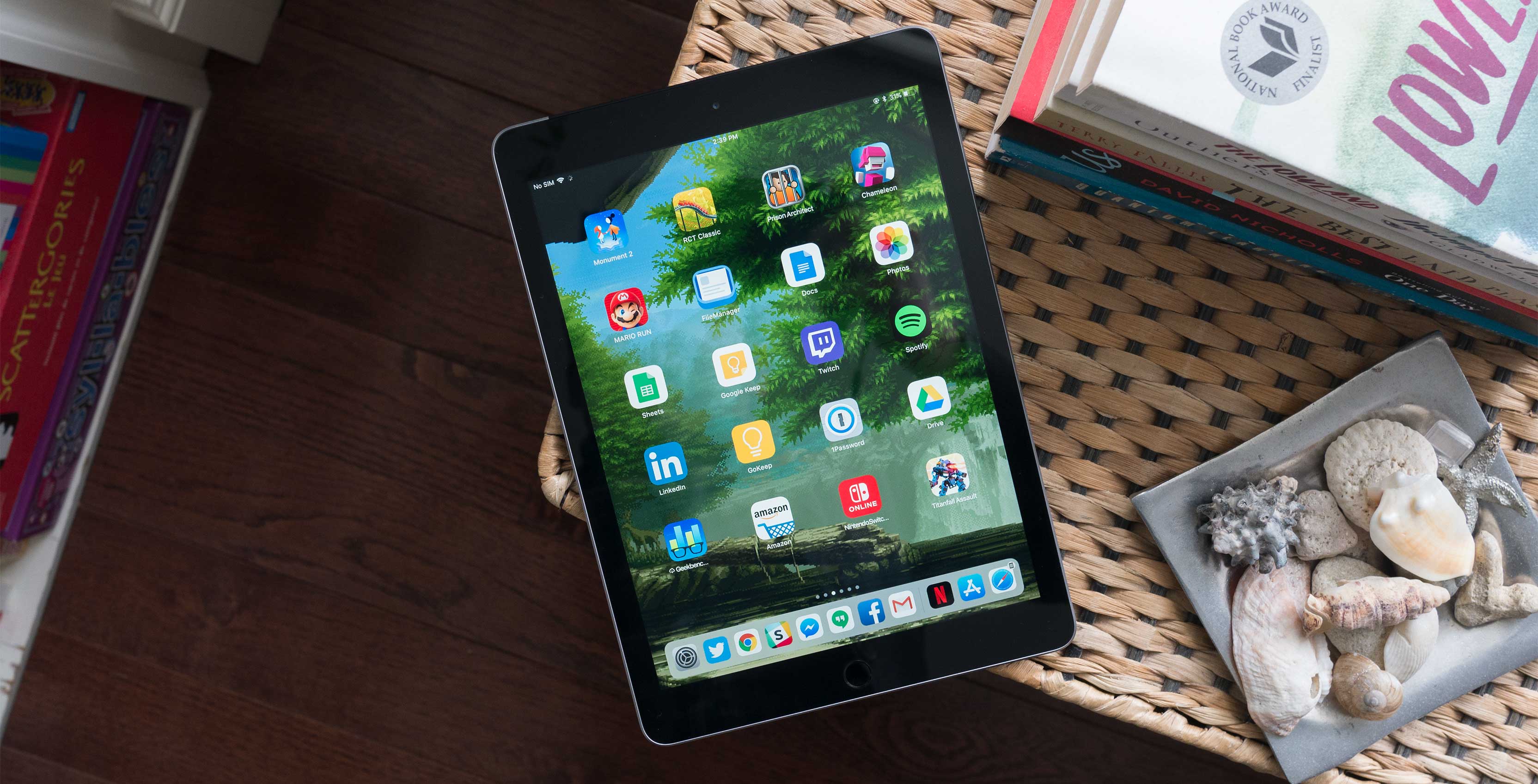 Adobe plans to launch a full iPad version of Photoshop, according to Bloomberg‘s Mark Gurman and Nico Grant.

The company will reportedly announce the app this fall, with a 2019 release currently planned. Bloomberg reports the iOS app will allow Photoshop users to start a project on their PC or Mac and continue working on any edits on their iPad tablet.

Scott Belky, chief product officer at Adobe’s Creative Cloud division, confirmed the company is working on creating a fully featured Photoshop app for iPad, though he wouldn’t commit to a specific release date.

“My aspiration is to get these on the market as soon as possible,” he told Bloomberg in an interview. He went on to say that the company has had a lot of demand from creative professionals for a tool that will allow them to make “edits on the fly”.

The move is part of an ongoing strategy by Adobe to make its core suite of apps available on mobile devices and increase sales of its Creative Cloud subscription service.

Lightroom CC allows users to start editing a batch of photos on their desktop and continue the process on a mobile device like an iPad.

Adobe pushing its own apps through the Android Share sheet