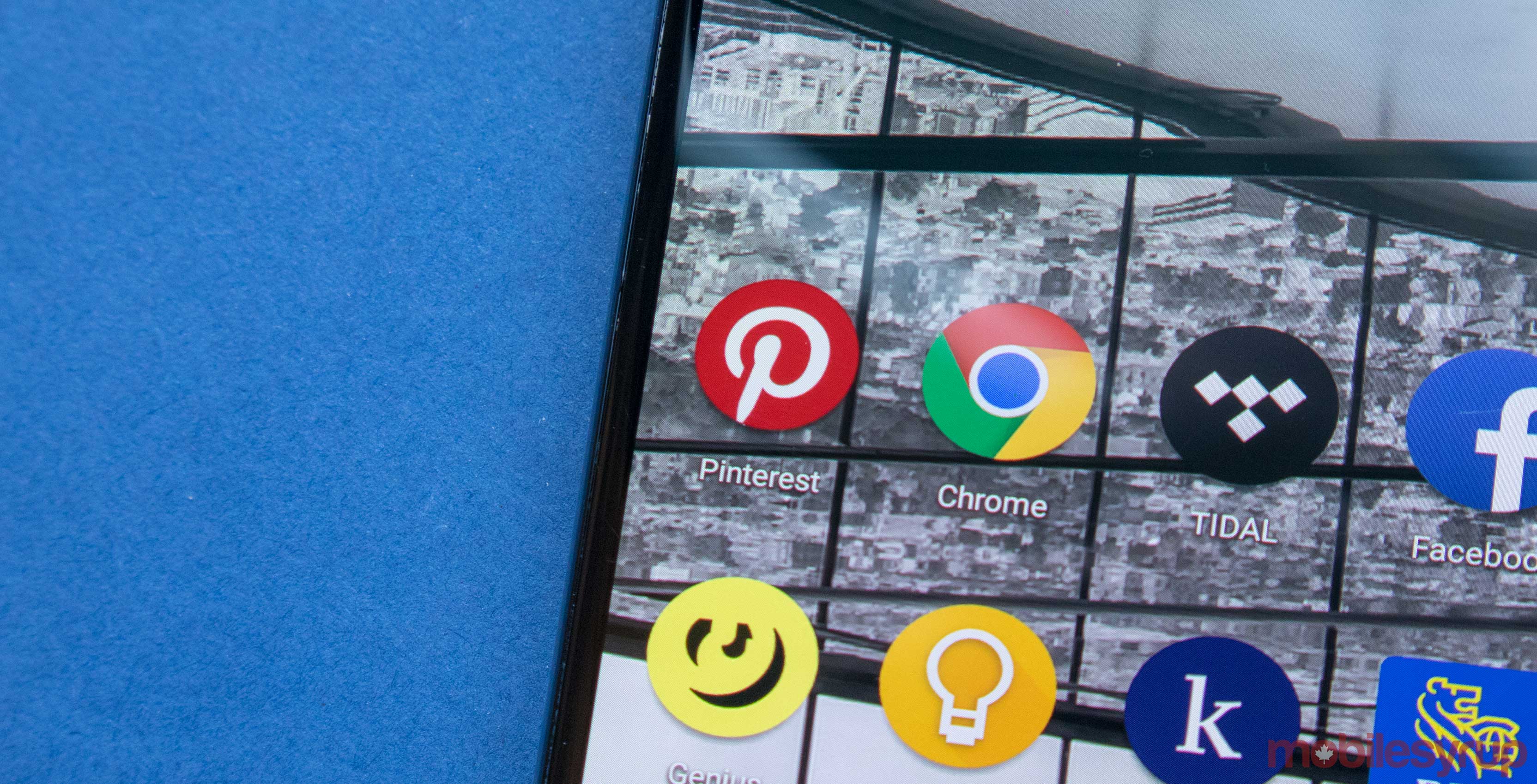 Pinterest’s latest update makes the app feel more like a traditional social network than it has in the past by adding the ability for users to interact on Group Boards.

Group Boards ramp up the collaborative aspect of the platform by allowing users work together to curate a board. Added onto group boards is another feature called the ‘Activity Feed.’ This feed acts as a record of sorts by monitoring what gets changed in the Group Board.

Whenever a user adds a new Pin to the Group Board all of the other members of that board receive a notification letting them know what has changed. Users can also use the feed to chat with each other. These conversations are basically group chats, allowing everyone in the group to view what’s being said.

Pinterest hopes that people will be able to take advantage of this new feature to help plan and collaborate on projects.

These updates are rolling out now and users can try them on iOS and Android.