Tesla’s chief of engineering has left the company

Tesla is losing some of its top talent 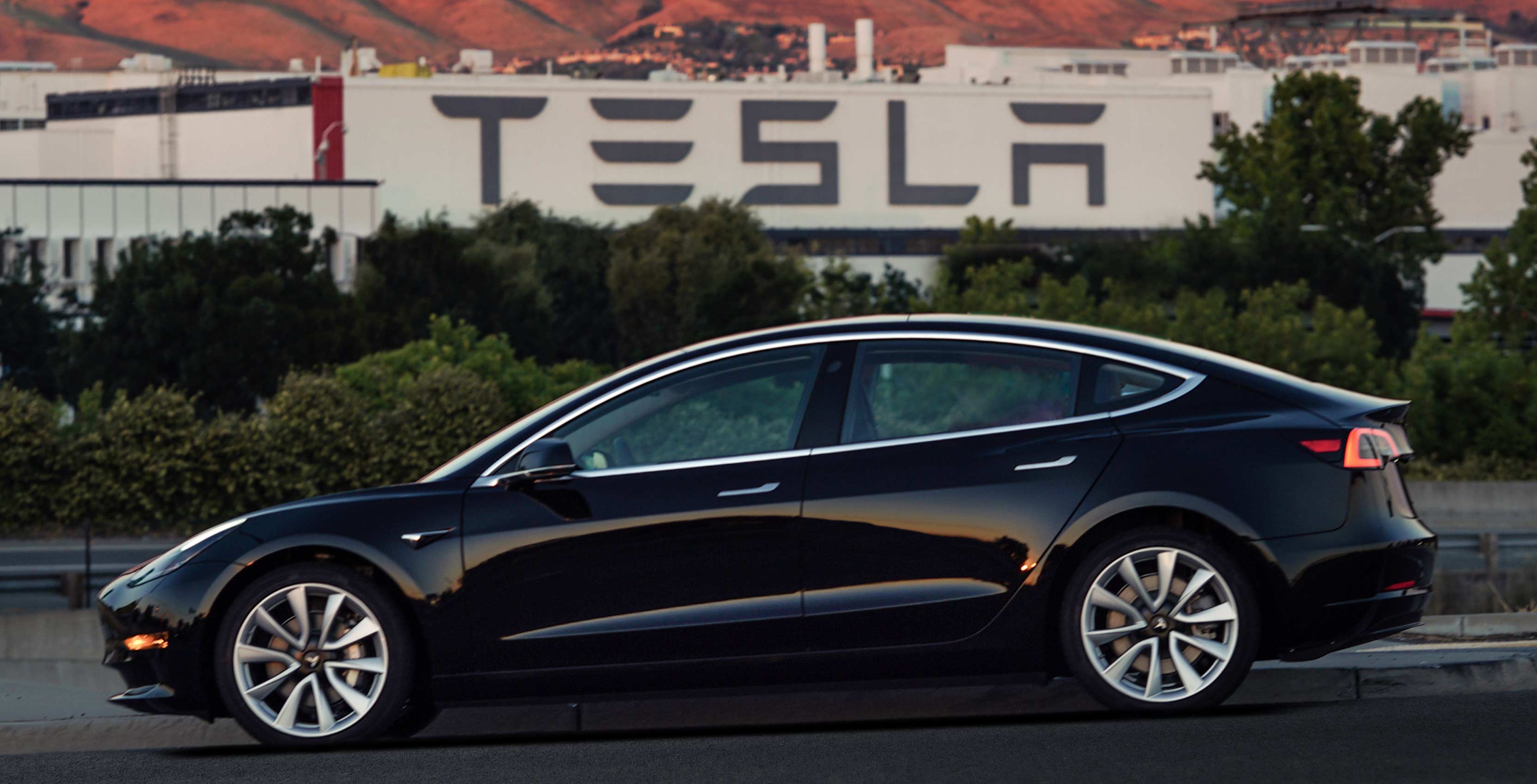 Musk tasked Field with leading the company’s engineering and production teams. He was one of the company’s top employees until he took a leave of absence this past April. This was around the same time Elon Musk took over the Model 3 production line.

In May, Tesla stated Fields took a leave of absence to spend more time with his family, but now it appears as if he is not coming back, according to Bloomberg.

Field worked at Tesla for five years. At the moment, he hasn’t shared any new regarding his next job.

It’s interesting that Field has left the company during such a positive time. Tesla has spent months trying to reach its Model 3 production goals and just before Field left, the company claims to have met its targets.