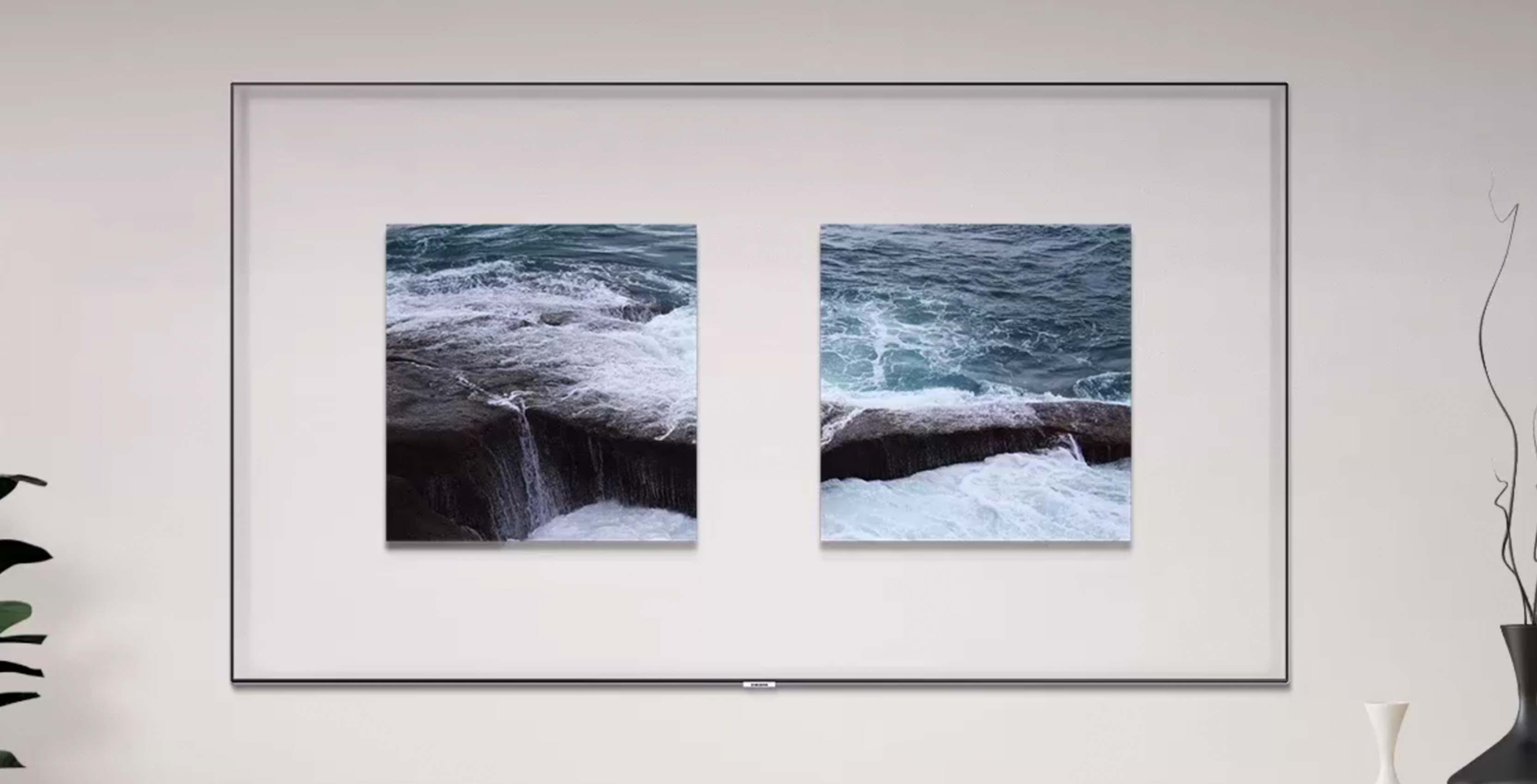 The company started by outlining an idea it calls ‘Ambient Mode.’ This mode turns TV’s off-screen into a display that provides information such as the weather and time. The most interesting new idea Samsung discusses in the post is the idea of matching the background present on the TV with the wall behind it.

Users are able to snap a picture of their wall and upload it to the Samsung SmartThings app, which then applies it to the TV. This allows the television to blend more seamlessly with the wall it’s placed in front of. 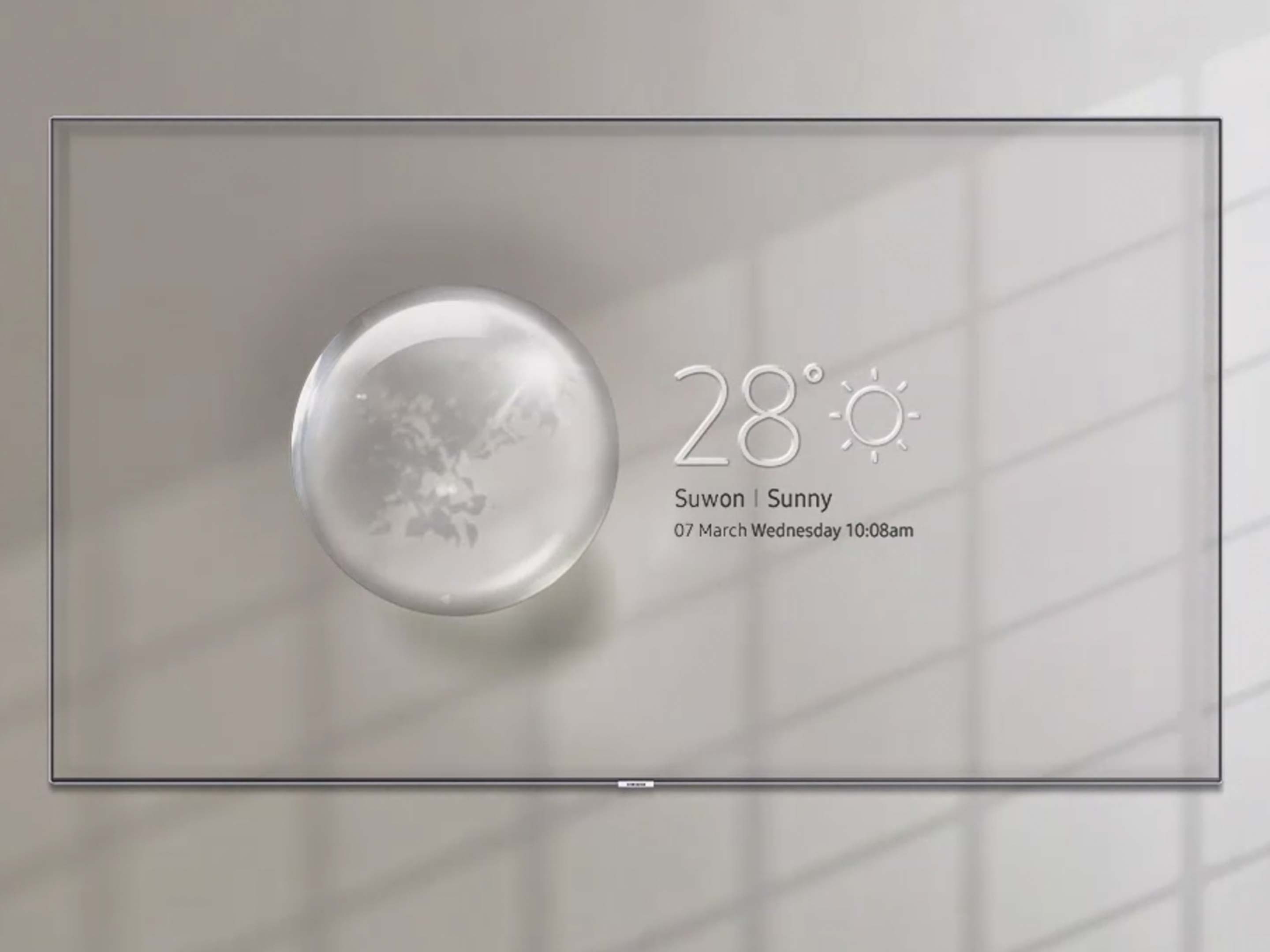 There is also another mode that brightens the TV with the sunrise and then changes to reflect the current weather throughout the day. As an example, this means that if it’s raining, users will hear rain on the television’s speakers.

The QLED TV can also sense when a user is not in the room, causing it to shut off the display in order to conserve energy.

The TV also features a single semi transparent cable that’s capable of supporting both power and audio/video signals, removing the need to deal with a mess of cables.