Google Maps ‘Material Design’ rolling out to some Android users 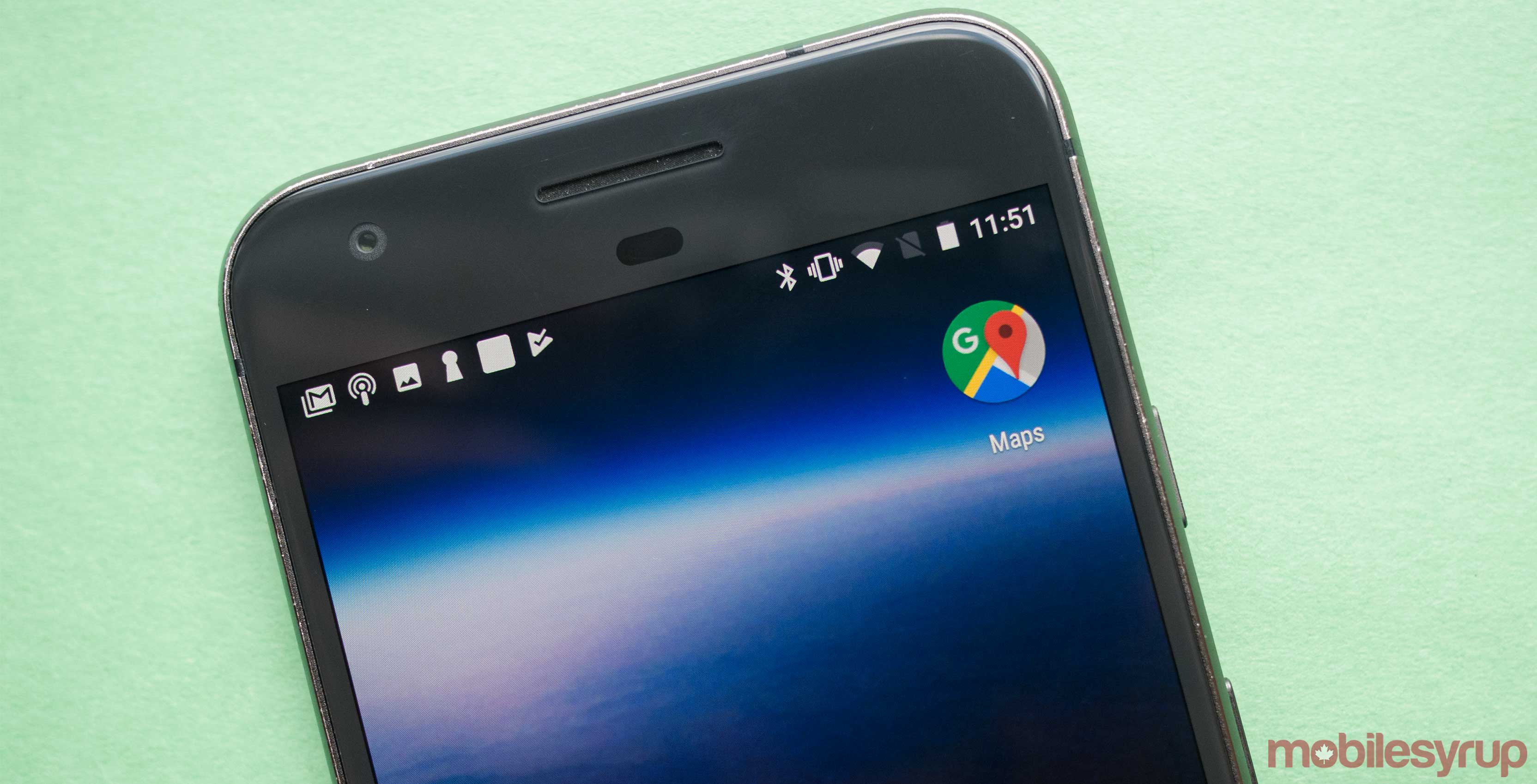 A server-side update to Google Maps for Android reveals a lot of recently redesigned elements are now sporting a ‘Material Theme’ look.

As caught by Android Police, Google Maps now features different Material looks for everything from the Explore tab and navigation UI to various lists and menus. The Product Sans font and many new icons are also used.

This follows Material-themed cards being tested early in May.

It’s important to note that because this is a server-side update, the Material Design is only appearing for some Google Maps users. It’s unclear when Google will begin a wider rollout.