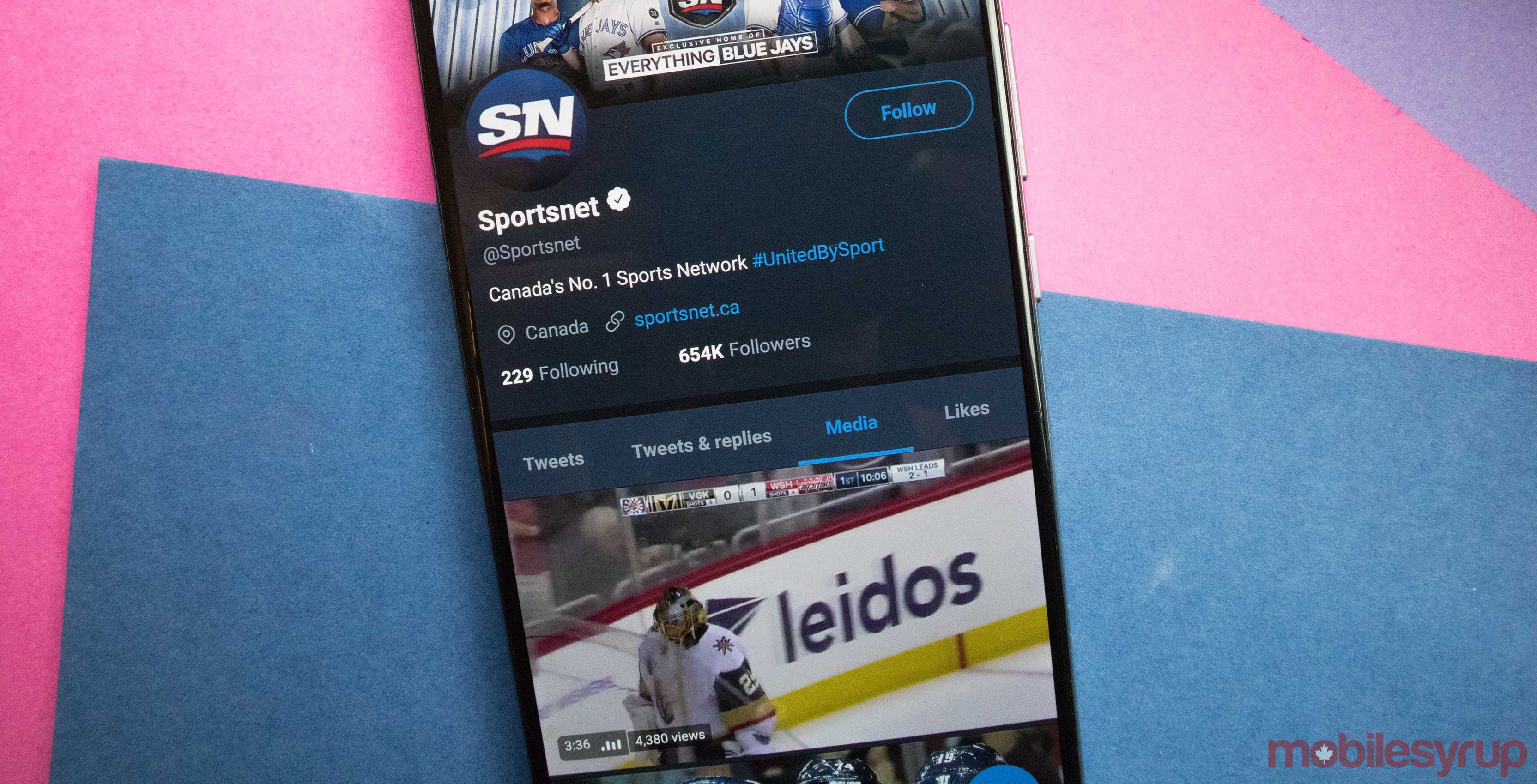 The show’s called Sportsnet Ice Surfing. It’s a weekly show that will play during the 2018-19 regular NHL season.

Ice Surfing is expected to provide game analysis, highlights and reactions to all of the biggest plays. It will be hosted by Sportsnet’s on-air personalities with a rotating cast of special guests, although no names have been shared yet.

The show plans to take advantage of Twitter’s platform by fielding questions from viewers who are watching the live show.

The first episode premiered during a test run in March 2018 and it was a three-hour live broadcast. This pilot episode brought in 600,000 total viewers and became the number one trending topic on Canadian Twitter.

“Hockey is a top topic of Canadian conversation year-round on Twitter and Sportsnet is the perfect partner for this unique real-time hockey experience. This will be a perfect blend of live action, conversation and commentary that will tap into the audiences of teams, players and Sportsnet personalities,” said Christopher Doyle, head of sports partnerships at Twitter Canada in a recent press release.