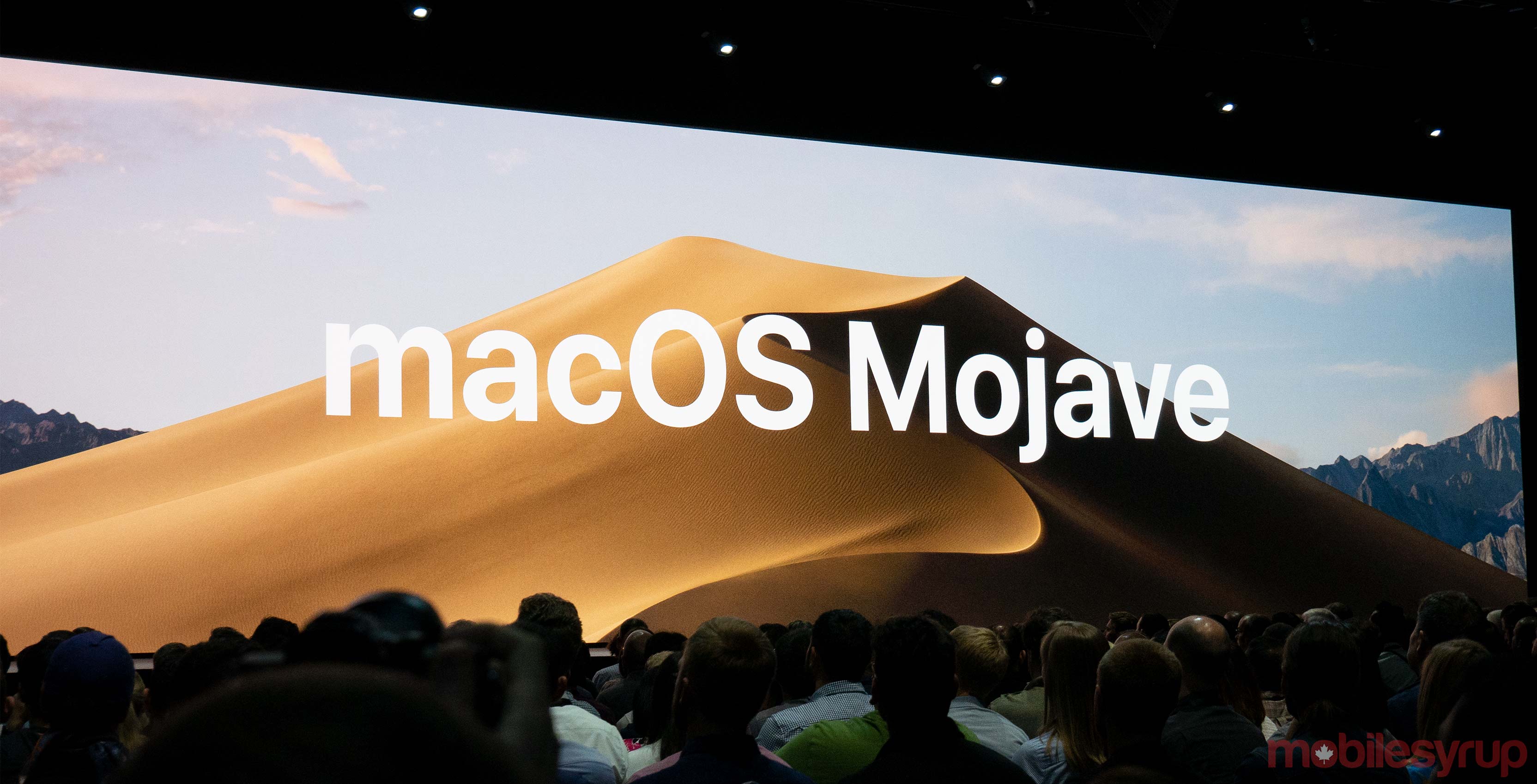 Apple has removed the ability to add your Facebook and Twitter accounts to macOS in the first macOS Mojave beta.

The company released the developer beta released yesterday. Since then, users have been finding small and subtle changes all over the operating system.

The old macOS account page on the left and the new one on the right.

One of these small changes was Apple’s decision to distance itself from Twitter and Facebook. The company removed the social networks from iOS 11 last year and it’s now clear that was the beginning of a trend

The company even took a few shots at Facebook while on stage at WWDC. When the company mentioned that social media share buttons can track users from website to website, they mentioned Facebook’s ad tracking as something they were shutting down on their browser.