Michael Geist, the PIAC, FRPC and OpenMedia aren’t fully on board with the CRTC’s recent programming distribution report 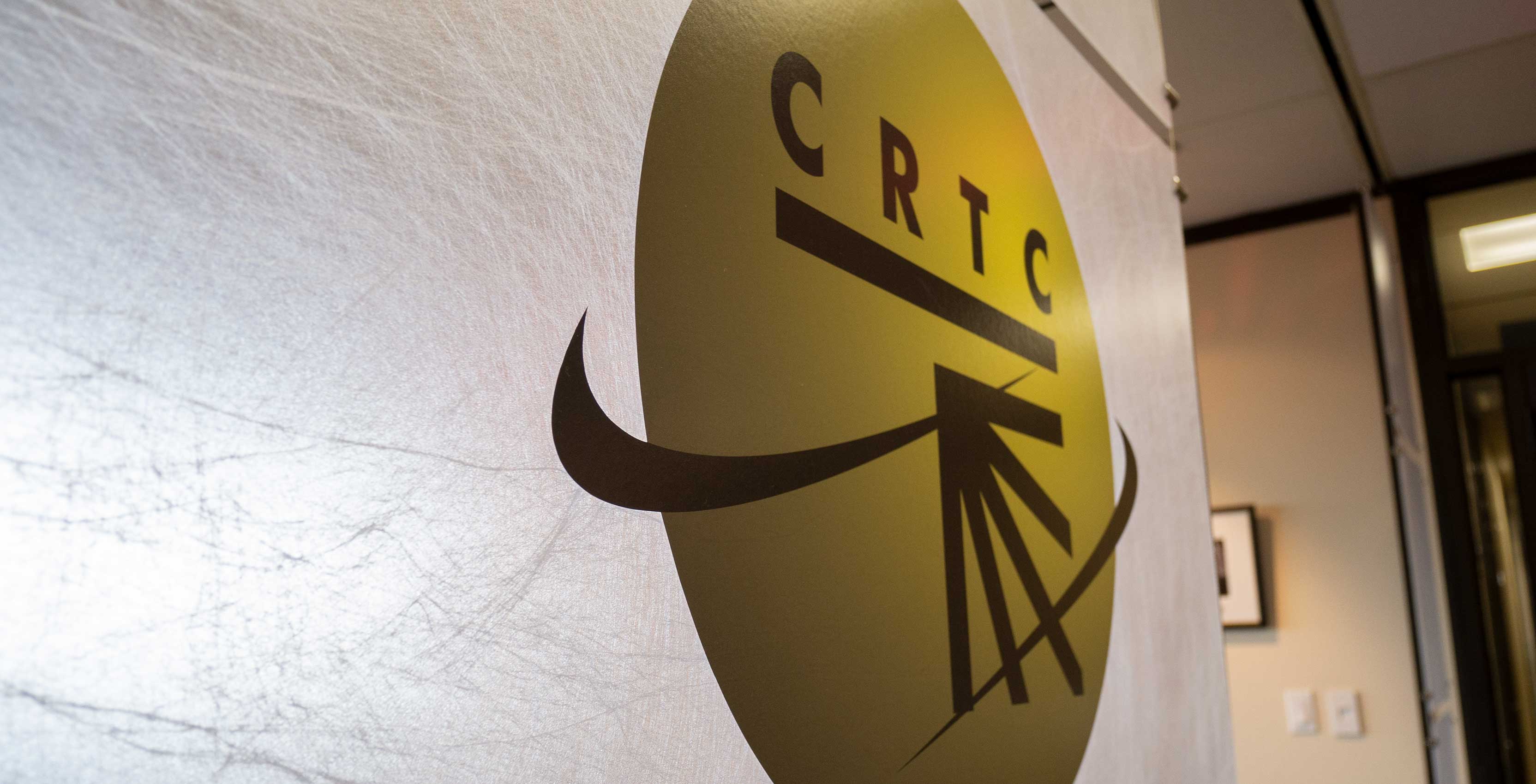 Policy experts from a variety of advocate groups have begun to weigh in on the CRTC’s recently published programming distribution report to express confusion and concern in almost equal measure.

University of Ottawa law professor Michael Geist, for example, wrote an article expressing that the foundation of the Canadian Radio-television Telecommunications Commission’s (CRTC) “report is fundamentally flawed in at least four aspects.”

Among Geist’s concerns was that the CRTC’s regulation-first approach to its report failed to adequately enumerate which content creators should be regulated.

“Where is the line on CRTC regulation when your scope is the internet?” — Michael Geist, University of Ottawa

“Is the CRTC suggesting that all podcasters that draw revenue from Canada are now subject to its regulation?” wrote Geist, in a May 31st, 2018 blog post.

“All news organizations that invariably include audio and video? Where is the line on CRTC regulation when your scope is the internet?”

It’s important to note that report failed to dive into this issue, but CRTC officials suggested in a media lockup with press that smaller parties would be able to operate under general agreements open to all, and in fact the Commission envisioned dealing with a relatively smaller number of parties under the proposed changes.

Geist also argued that there is no Canadian content emergency that requires the imposition of regulation on certain content providers.

“Notwithstanding the doomsayers who fear that the emergence of digital services such as Netflix will result in less money for production in Canada, the most recent annual report by the Canadian Media Producers Association on the state of screen-based media production in Canada confirms that financing of Canadian television production continues to hit new heights,” wrote Geist.

Geist’s third point was that “internet use is about far more than streaming videos or listening to music,” thereby drawing a counterargument to the CRTC’s position that demand for internet services is “almost wholly driven by demand for audio and video content.”

Finally, Geist argued that there’s no argument to suggest that introducing fees on internet service providers “won’t have an impact on internet and wireless pricing that is already some of the highest in the world.”

Input from the advocacy groups

While the CRTC was working on putting together its report, advocacy groups like the PIAC, OpenMedia and the FRPC all submitted interventions and comments about Canadian programming distribution.

John Lawford, executive director and general counsel for the Public Interest Advocacy Centre (PIAC), said that his organization is concerned with the changes to licensing recommended in the CRTC’s report.

“This proposal is a disastrous idea that will raise monthly bills and force the most vulnerable Canadians offline” — Katy Anderson, OpenMedia

Digital advocacy rights group OpenMedia was concerned that the CRTC’s recommendation to tax internet service providers would raise the cost of internet for Canadian consumers.

“This proposal is a disastrous idea that will raise monthly bills and force the most vulnerable Canadians offline,” said Katy Anderson, a digital rights specialist at OpenMedia, in a May 31st, 2018 media release. “The proposal to apply a tax on Internet Service Providers will be a cost sure to be passed to Internet users.”

OpenMedia also pointed out that the CRTC’s recommendations are counter to opinions previously expressed by lawmakers — including Prime Minister Justin Trudeau, whose aversion to implementing a ‘Netflix tax’ is well-known.

“What they [the Commission] presented does not seem to me to support their arguments” — Monia Auer, FRPC

It’s important to note that the federal government is currently in the process of studying digital taxes on tech companies.

“Any Internet Tax disproportionately punishes low-income Canadians, and will inevitably worsen and deepen our digital divide,” said Anderson, in the same May 31st media release.

Monica Auer, executive director for the Forum for Research and Policy in Communications (FRPC), said that, her organization “agrees in principles with the idea that those who benefit from Canada’s communications systems should also support it.”

However, Auer said that she was confused as to why the CRTC’s report made suggestions regarding re-examining Canada’s existing approach to regulating online television service providers when the Commission had previously expressed the belief that it wouldn’t do so.

“What they [the Commission] presented does not seem to me to support their arguments,” said Auer, in a phone interview with MobileSyrup.

“I think the report is not what we needed at this time.”

A brief word from related parties

In response to MobileSyrup‘s request for comment, a Rogers spokesperson issued the following statement via email:

We look forward to participating in the review of the telecommunications and broadcasting acts and are currently reviewing the lengthy CRTC report, which will be one of the important information pieces to be considered as part of the process.”

Bell told MobileSyrup that the company isn’t “commenting at this time beyond the fact that we are reviewing the report.”

MobileSyrup also reached out to Telus for comment, but the service provider did not respond in time for publication. This story will be updated with a response from Telus.

“The only thing that made me a little uncomfortable is what the service agreements will turn out to be. You’d have to have a high level of political transparency if there are going to be essentially flexible standards for different media companies.”