Here’s an alleged image of the LG V35 ThinQ [Update] 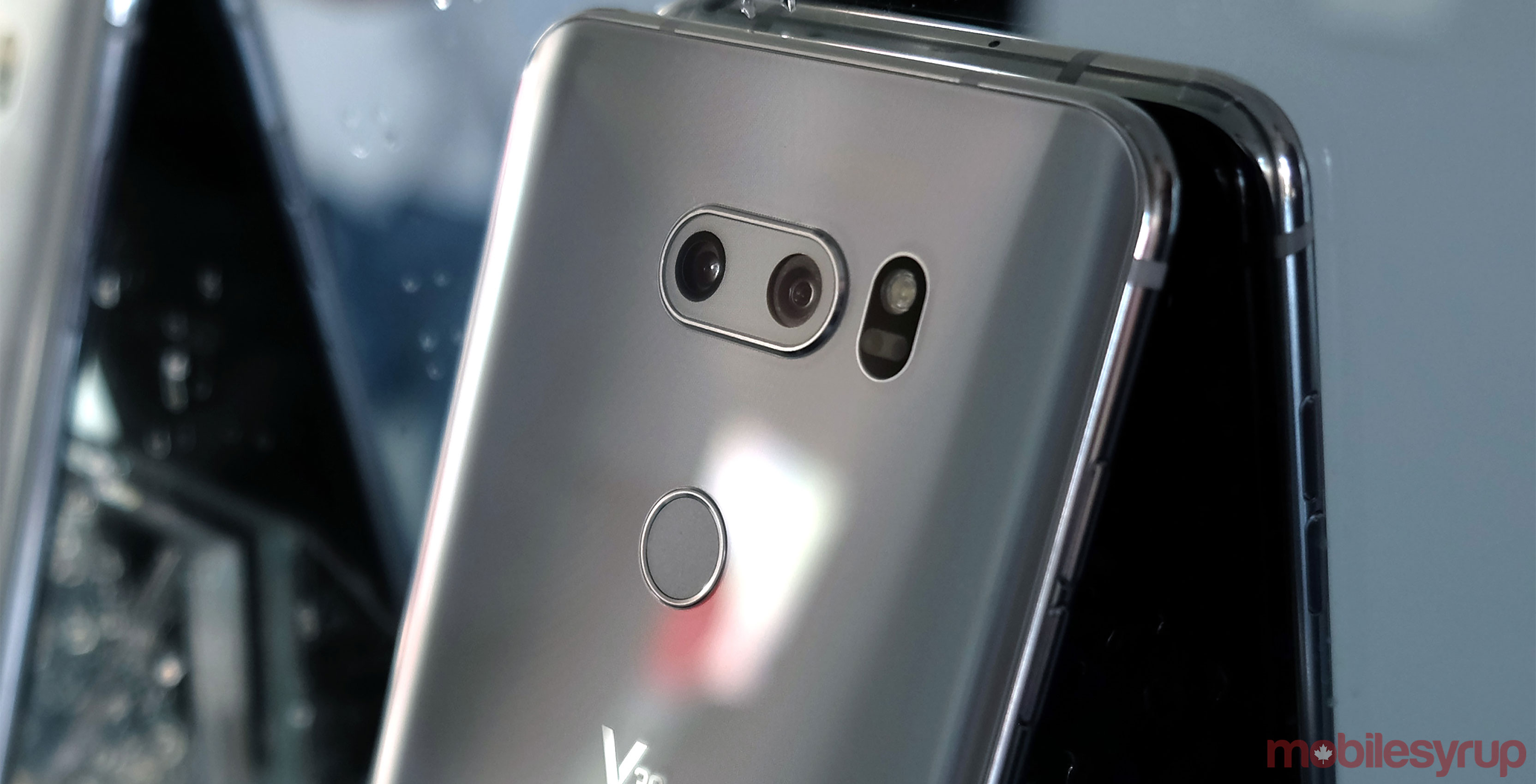 Ever since details on the LG V35 ThinQ started leaking, most reports have said the upcoming device will look almost identical to the V30. A new image of the upcoming phone, courtesy of South Korean publication ITHome, suggests those rumours were true. 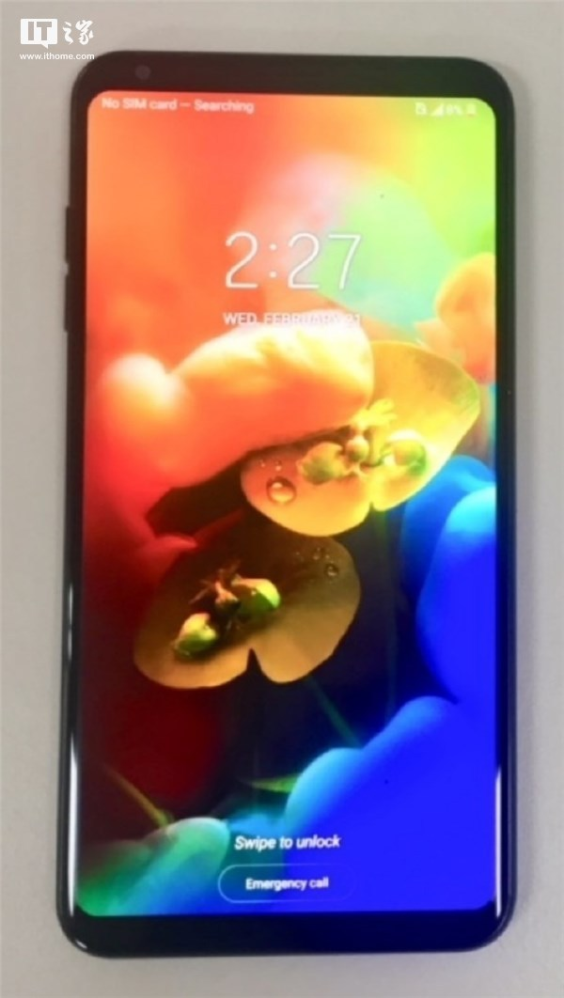 Based on the above image, the phone looks slightly different from the V30 and LG G7 ThinQ, and appears to not include a power switch or dedicated Google Assistant button.

According to past leaks, the V35 will feature a Snapdragon 845 chipset and at least 4GB of RAM. Meanwhile, a report from ETNews indicates that LG will launch the V35 in June alongside the Q7 series, the LG X2 and LG X5.

As always, it’s best to take all rumours with a grain of salt until LG officially reveals the phone.

PSA: That "live image" of the LG V35 (Emma) comes from the Wireless Power Consortium database, which has nearly a dozen variants listed. pic.twitter.com/rp3G061LW0

The prolific leaker, Evan Blass revealed that this device comes from the Wireless Power Consortium. Further, he said that there are nearly a dozen variants listed, meaning this handset is likely not the V35.

Update:25/05/2018: Blass tweeted revealing that the this V35 image is from the Wireless Power Consortium.