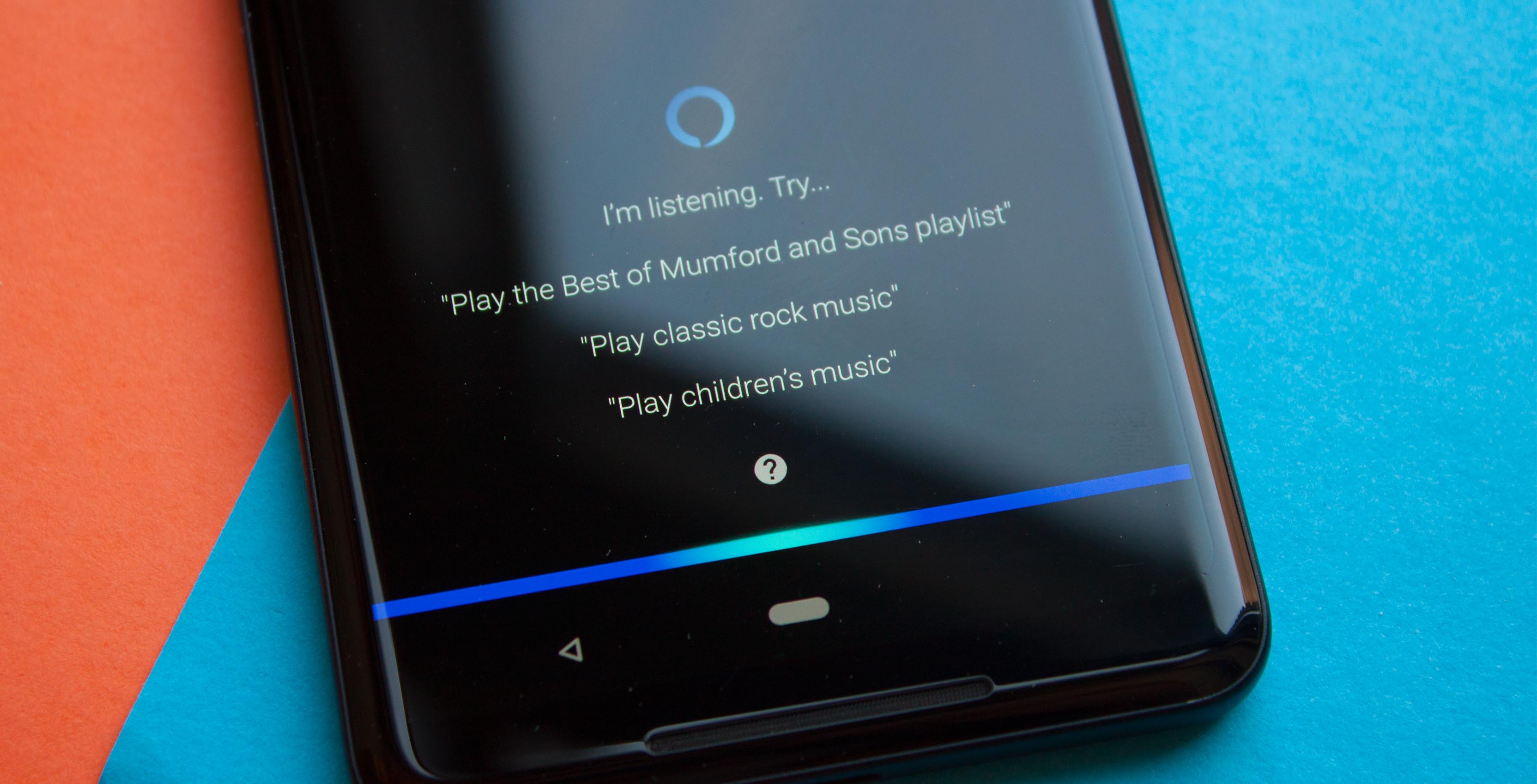 Amazon is bringing hands-free Alexa to its Music app on iOS and Android in Canada today.

Alexa was first added to the Music app as a tap-to-talk feature in the U.S. and U.K. in September 2017. The feature expanded to Canada last month. Users could tap the Alexa tab and speak with the assistant.

Instead of tapping the screen, users can now just say “Alexa,” followed by a command. The feature is rolling out to users in Canada and the U.S. today.

Whether you use an Android or iOS device, if the app is open on your screen you can ask Alexa to play, pause, move back and forth between songs and more.

Users can also ask Alexa to play specific songs or playlists, or play music based on a specific mood or genre.

While most digital assistants offer ways to control music with voice, this in-app integration is quite unique. While I can search for tracks using my voice in Google Play Music, for example, its a simple text-to-speech system. I can also call up Assistant and request it to play music, but it isn’t in the built directly into the app. Having a digital assistant built into apps allows for more fine-tuned control and a more seamless experience.

I’d love to see this kind of in-app integration built into other services. Amazon Prime Video is one that comes to mind. Being able to play and pause video and search for shows with my voice would be great.