The phone has been spotted again 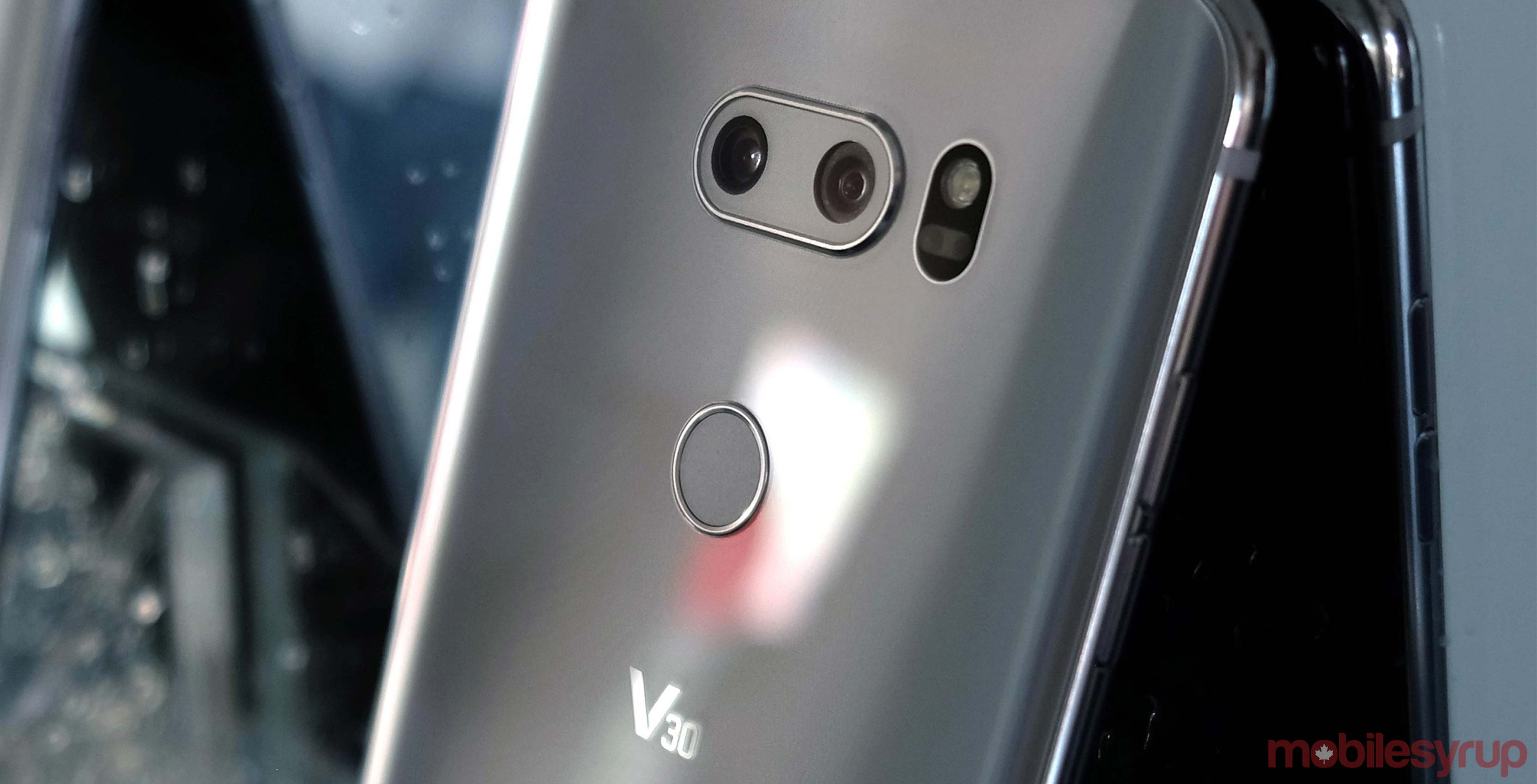 The existence of the V35 ThinQ has all but been officially confirmed with a recent FCC filing for a LG device with the model number ‘LM-V350EM.’

The listing name isn’t the same as the final version of the phone, but since it does feature V35 in its model number, it’s safe to assume it’s the upcoming V35 ThinQ.

The report also confirms that the device will feature multi-band LTE and 802.11 a/b/g/n/ac Wi-Fi connectivity.

The phone, which has already been leaked numerous times, is LG’s follow up to the V30 from 2017.

In MobileSyrup‘s review of that device, Rose Behar stated that the LG V30 had “everything an Android fan could wish for, apart from stock Android.”