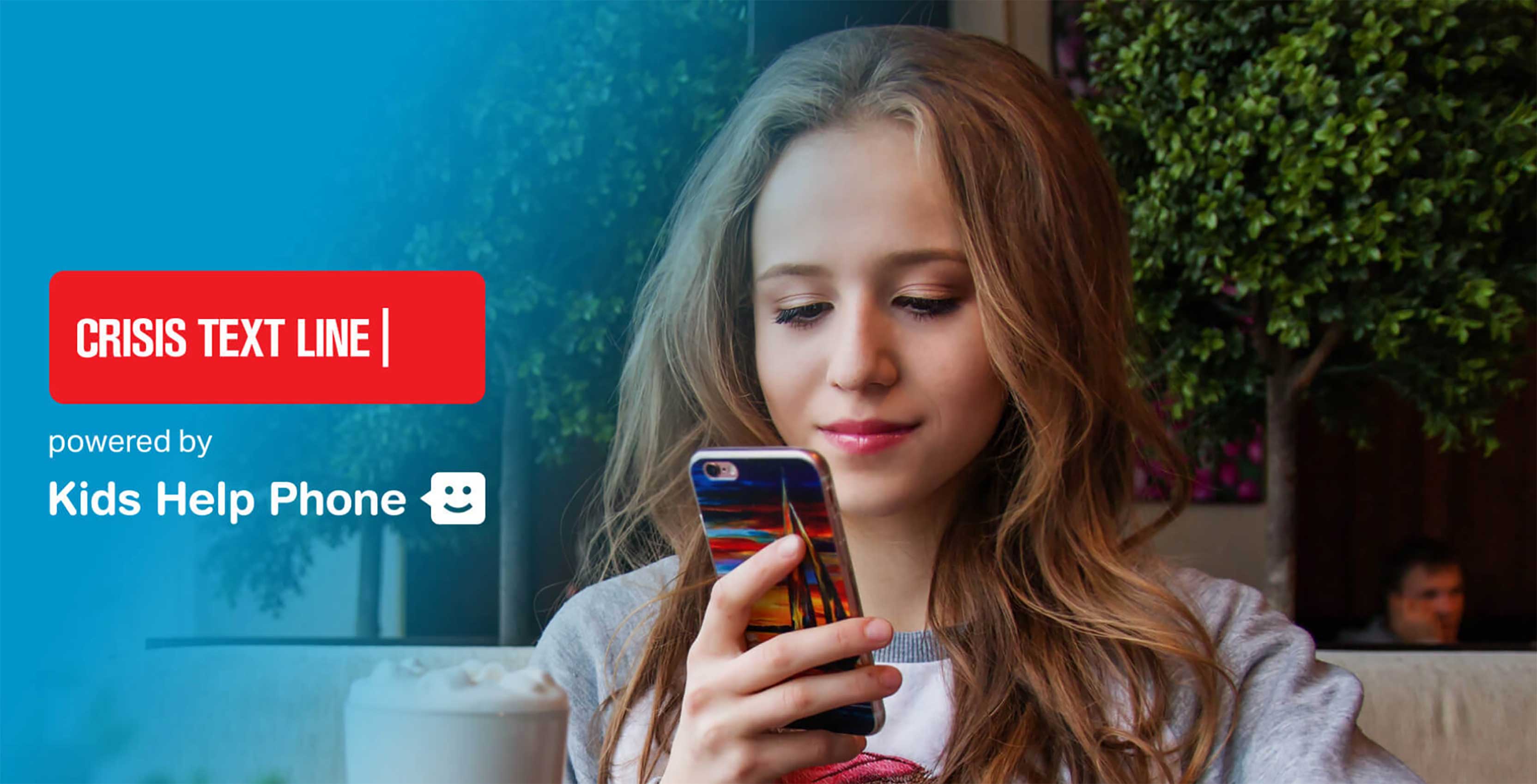 Kids Help Phone and Canada Health Infoway have announced a partnership to offer nationwide counselling and support through text messaging later this year.

Kids Help Phone had previously worked with U.S.-based helpline Crisis Text Line to run a pilot program of the service in Manitoba in February, with Canada Health Infoway now helping to bring texting support to all other Canadian provinces and territories.

According to Kids Help Phone president and CEO Katherine Hay, more than 1,000 young people have used the service in Manitoba since the pilot began, leading to triple the number of youth reaching out to the company.

Once the program rolls out nationwide, young Canadians will be able to text a short-code to connect with one of Kids Help Phone’s trained volunteer Crisis Responders, who will then talk to them about any subject they need support for.

Crisis Responders are instructed to help move those in need through a “hot moment to a cool calm” using a five-stage structured conversation. Kids Help Phone says all conversations between the sender and the Responders are confidential.

The texting service will be available in both English and French and will not require any data plan, internet connection or app. Further, the sender will not be charged for sending or receiving texts and the service will not use up any prepaid texts as part of an existing texting plan

“We have developed a training module to prepare our volunteer Crisis Responders to communicate with all young people, so that they can help address any type of issue, no matter how big or small,” Hay said in a press statement.

“We also encourage anyone who is interested in supporting youth mental health and well-being to consider volunteering as a Crisis Responder or join our growing list of donors. We’re proud to have supporters from across the country! Together, we are part of a national movement to support the mental health of people in need.”

Until the service is rolled out nationally, youth in need are encouraged to reach out to Kids Help Phone by visiting kidshelpphone.ca or by calling 1-800-668-6868. The service is available 24/7/365.

In addition to its general services, Kids Help Phone has also created a dedicated resource page to offer support to anyone affected by the April 6th Humboldt Broncos car crash in Saskatchewan that killed 16 people.