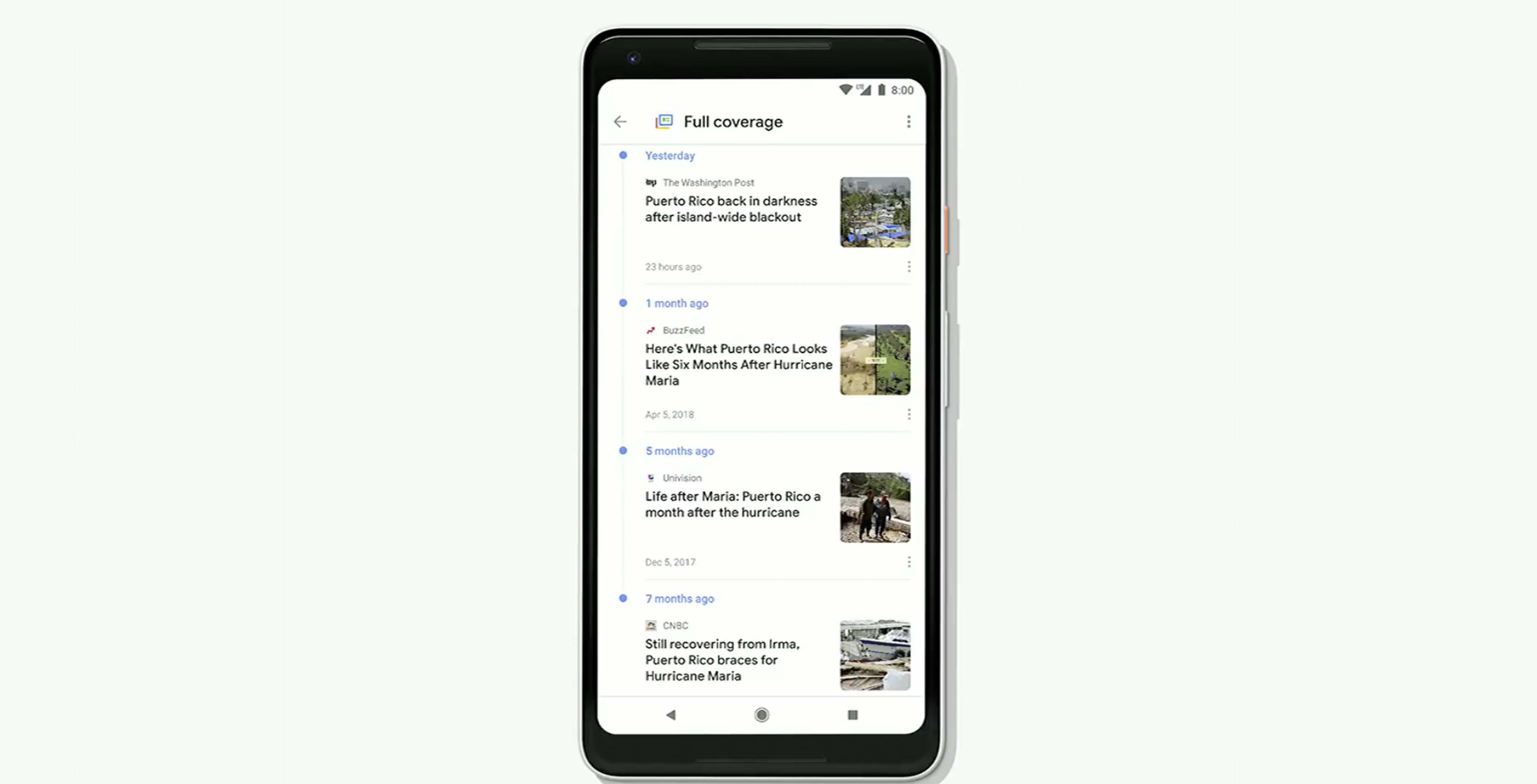 Google has announced an update to its Google News app that aims to improve user access to true, fair and balanced reporting.

Google engineer Trystan Upstill debuted the redesigned News app during I/O 2018’s keynote. The focus for Google News is on keeping up with the latest news, understanding all sides to a story and supporting news sources. 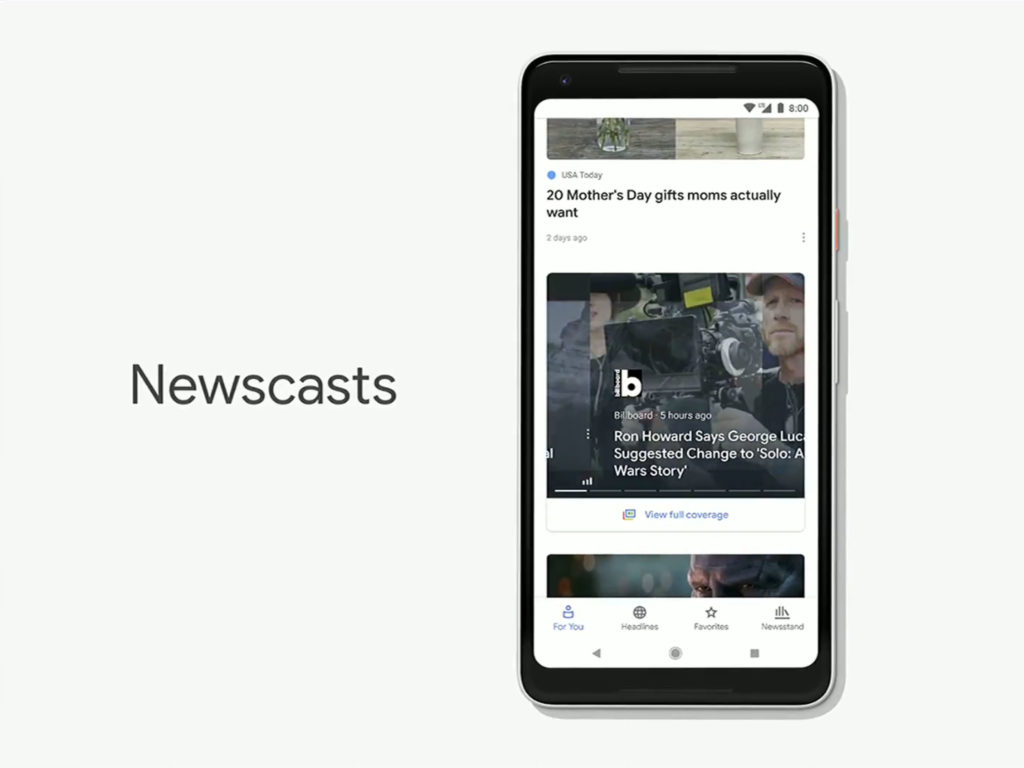 In addition to a redesigned appearance that brings Google News in line with the Google app, the News app also features ‘Newscasts’ that compile GIFs, YouTube videos and other sources of news into a single card.

In addition to Newscasts, the updated app will feature ‘full coverage,’ allowing users to get a look at the larger picture surrounding a particular news story, rather than just one perspective from a single publication.

Today we're rolling out an all-new @GoogleNews—using the best of AI to organize what’s happening in the world to help you learn more about the stories that matter to you → https://t.co/z8234zDXU1 #io18 pic.twitter.com/6QkX6x6OiD

The updated app will be rolling out to Android, iOS and web users in 127 countries around the world today.

Google will let you listen to your news updates on Assistant