With the public focused on personal data more than ever, CASL is unlikely to change any time soon, says one expert 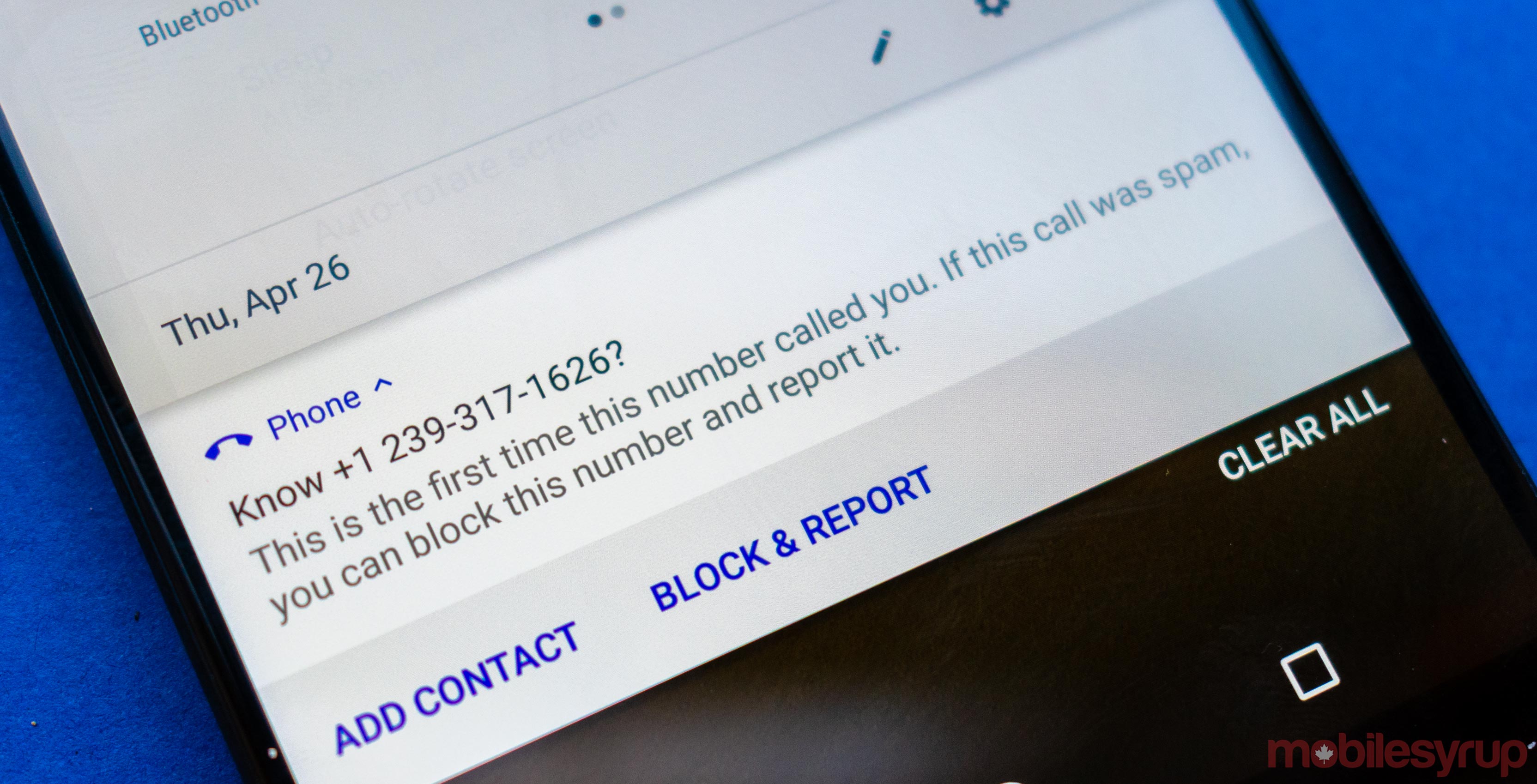 The federal government’s recent response to the House of Commons study on Canada’s Anti-Spam Legislation (CASL) did little to set concrete plans for change.

While Innovation minister Navdeep Bains noted the Committee’s concerns that many of CASL’s provisions required clarification to reduce perceived ambiguities and better focus enforcement, the government’s response didn’t go so far as to explicitly agree to reform or set any timelines.

Instead, the federal government said it would work with stakeholders closely on improvements.

The government did, however, agree with other suggestions in the report, including considering changing the name of the law and increasing education about CASL. It also agrees to investigate impact of the private right to action, which would enable individuals to launch civil proceedings against alleged spam offenders.

Michael Geist, Canada research chair in internet and e-commerce law at the University of Ottawa, stated that he did not believe even those agreements would result in near-future changes.

“Given the current public concern with misuse of personal information, it seems unlikely there will be significant reforms”

“The response does not suggest there is much urgency and any reforms will also consider implementing the now-delayed private right of action,” Geist wrote in a blog post.

“Given the current public concern with misuse of personal information, it seems unlikely there will be significant reforms to the anti-spam [law] in the near future.”

In his blog post, CASL specialist David Elder — who practises communications, competition and privacy law at Stikeman Elliott — was more optimistic that reforms will be forthcoming (including clarifications) but also cautioned that any changes wouldn’t take place in the near future.

In its report, the Standing Committee on Industry, Science and Technology recommended clarifying the definition of “commercial electronic message,” and implied versus express content, among other things.

Its recommendations were a far cry from the significant changes called for by the Canadian Chamber of Commerce and other participants advocating for businesses, which argued that CASL provisions stifled commercial electronic messages.