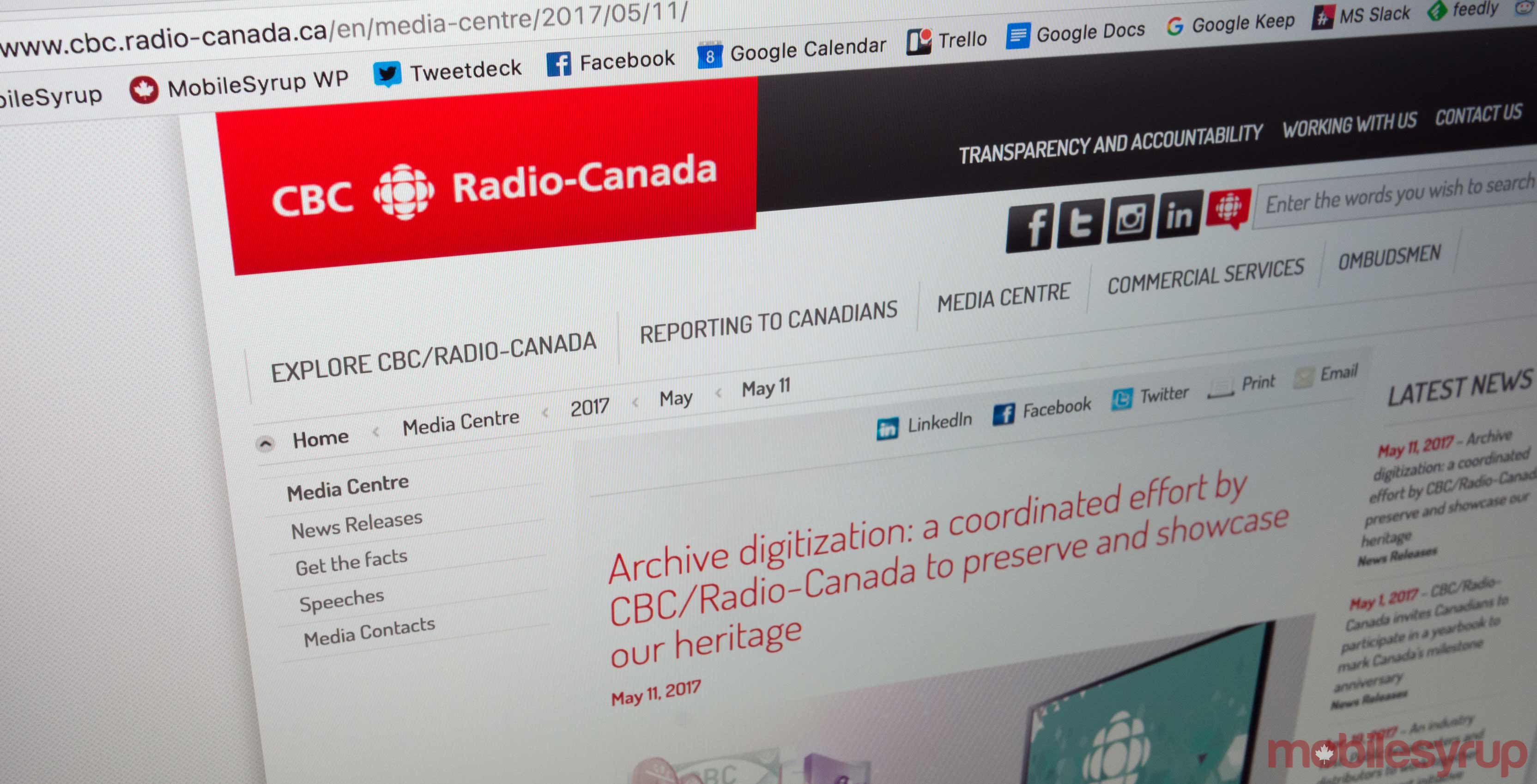 @MobileSyrup you may want to report on @CBC Premium monthly subscription release today for Android and Browser based customers! Just signed up for my 30-day trial and loving it so far as a cord cutter!

It’s important to note that fans of the CBC’s programming can still access the CBC TV Android and iOS apps — as well as the cbc.ca/watch page — without paying a fee.

However, regular CBC members don’t have the benefit of ad-free programming.

The CBC TV app is free-to-download on both Android and iOS.