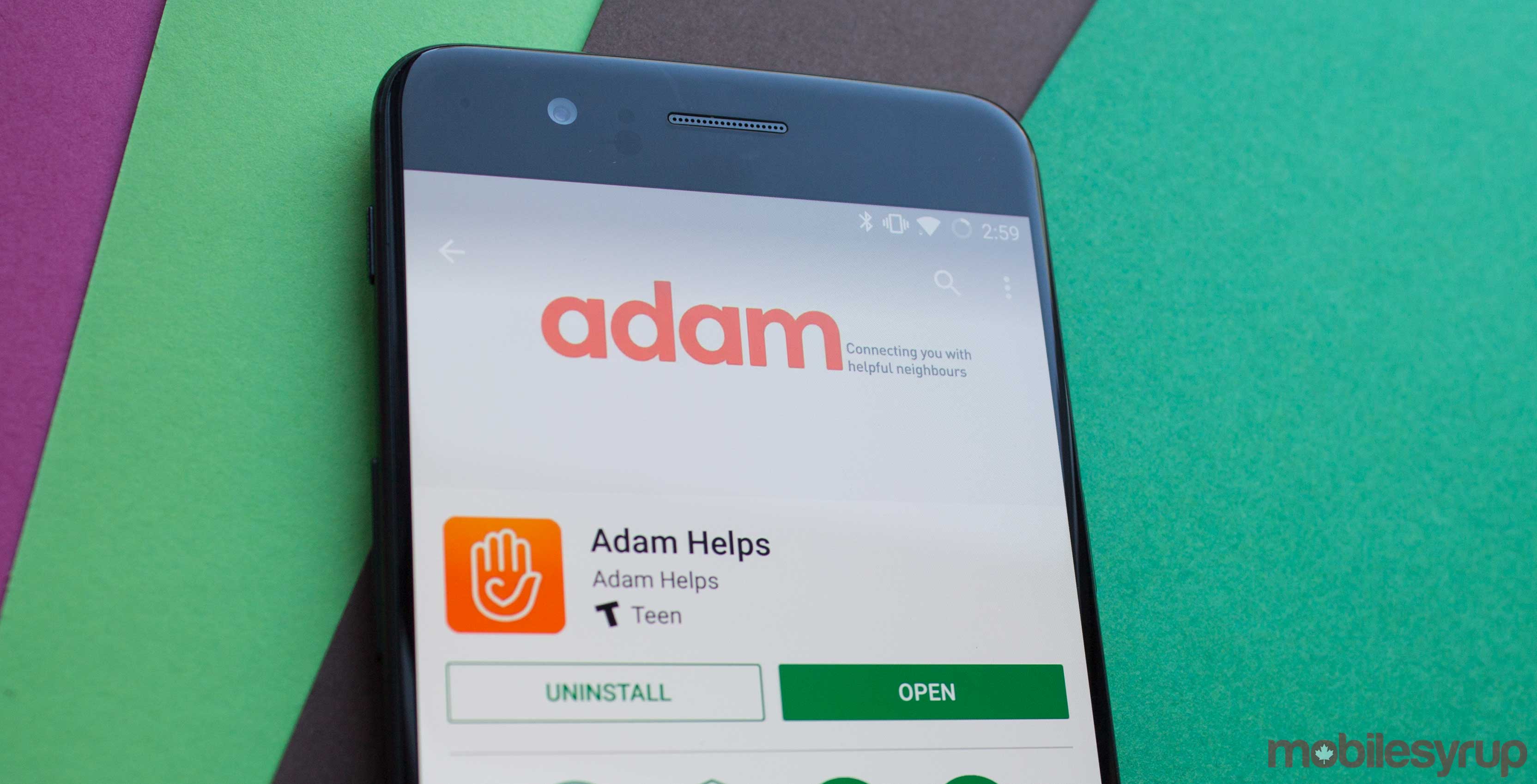 Adam Helps is launching on Android today after making its debut last year on iOS.

The app works by connecting people that are looking for help with odd jobs like walking dogs or shovelling snow, with people that can do the jobs.

“The app has been so well received by iOS users but in order for everyone to have a good experience on the app, we do need to increase the number of people posting and completing jobs. It only made sense to develop an Android version.” said the apps founder Adam McLeod in an April 2nd press release.

Users can easily post jobs they are looking for help with by sharing some info like what the job is and how much money the helper can expect to get paid.

“The app has enjoyed early success with over 3,000 downloads, 470 completed tasks completed to date. The most popular categories have been cleaning, babysitting, pet sitting, and small home tasks,” read an excerpt from the Adam Helps press release.

The app currently works in the greater Toronto area but the developers have plans to launch it nationally at some point in 2018.

The app can be dowloaded on Android here.