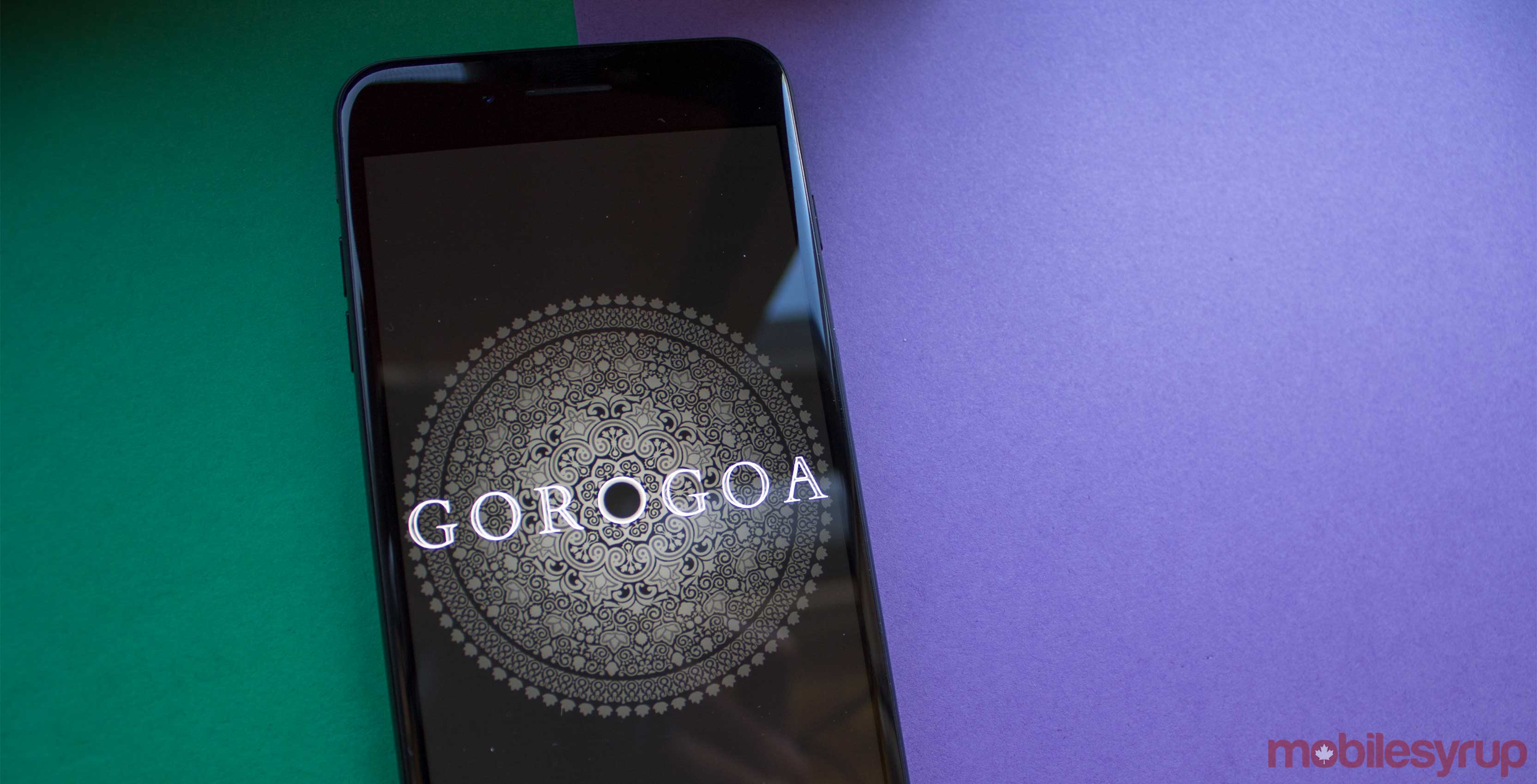 Gorogoa is a puzzle game that was released at the end of 2017 for PC, Nintendo Switch and iOS.

The game is hard to explain because it’s so unique, but this only makes it mind-bending and a joy to play. The story is very simple and only takes around two to three hours to finish, but this short time frame helps move the story along and it makes for a fun night of gaming.

The game is made up of four square images that the player travels through as they navigate the game world to help a young boy on his quest.

All of the art in the game is hand drawn by the game’s creator Jason Roberts and his studio Buried Signal. Overall, the game looks absolutely stunning. The music is less of of an overall soundtrack and instead amounts to a few ambient sounds designed to amplify important events and the setting of each level.

The main gameplay mechanic involves manipulating four squares by zooming in and out, moving them around and then a sort of look-and-find matching game.

There are six levels in the game and each one focuses on moving the boy through the screens in order to get different coloured fruit.

An example of this is is an early puzzle where the player is tasked with constructing a scene with a tree branch by zooming in on smaller portions of the overall game worlds. 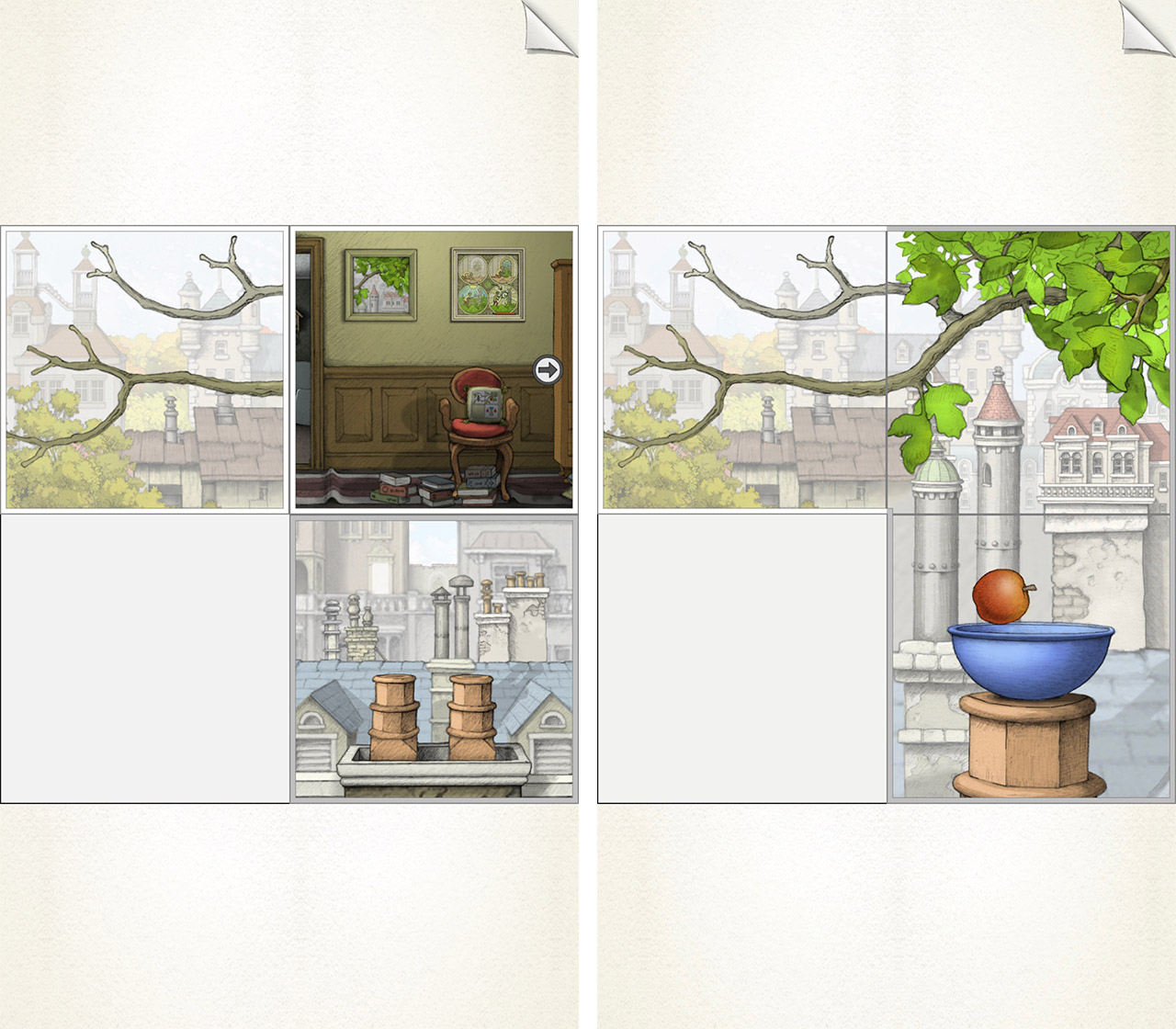 The game was in development since 2011 and Roberts funded it himself through crowdfunding until 2016 when publisher Annapurna Interactive signed a deal with him.

Gorogoa is now available on almost every platform and it can be purchased on steam, iOS, Android and the Nintendo Switch.