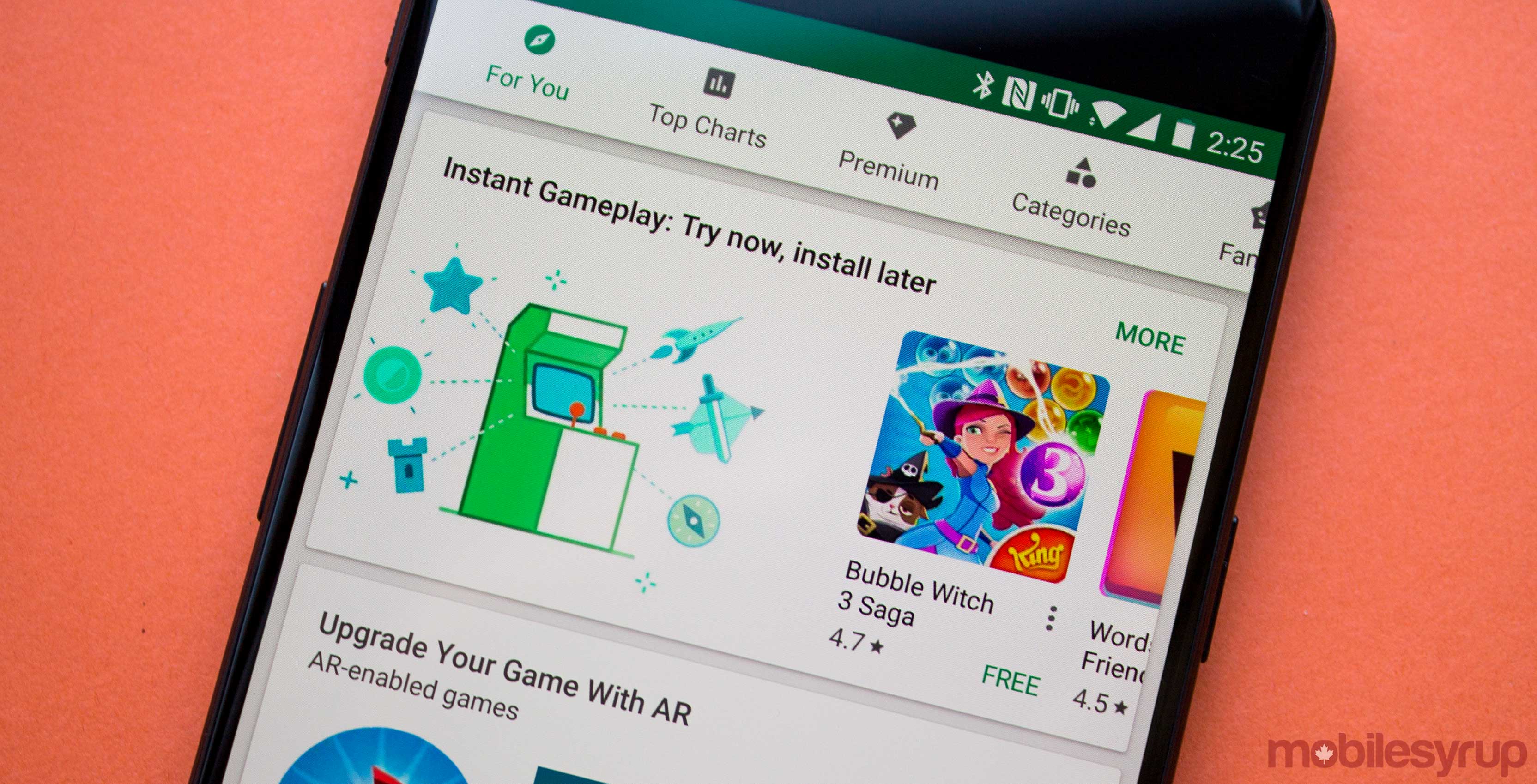 The Google Play Store has added a new way for users to test out games instantly before they buy them.

The Mountain View-based search giant has released a new ‘Play Instant’ feature that runs off the Android Instant Apps technology that Google launched in 2017.

In practice ‘Play Instant’ works by enabling users to download and play a small portion of a game without having to download the whole thing. The developers get to choose what portion of their game is available through the service so each game offers something different.

Games like Words With Friends 2 offer a short tutorial-type demo while titles like Final Fantasy XV: A New Empire offer a weird 10-second slice of gameplay that might not be a part of the full game at all.

The Play Store now also has a section called ‘Instant Gameplay’ that so far has six games, but there are games that are not grouped into this section that still have the ‘Try now” option — like NYTimes – Crossword. This feature is still in beta but, according to a March 19th, 2018 Google press release, it will be more widely available later this year.