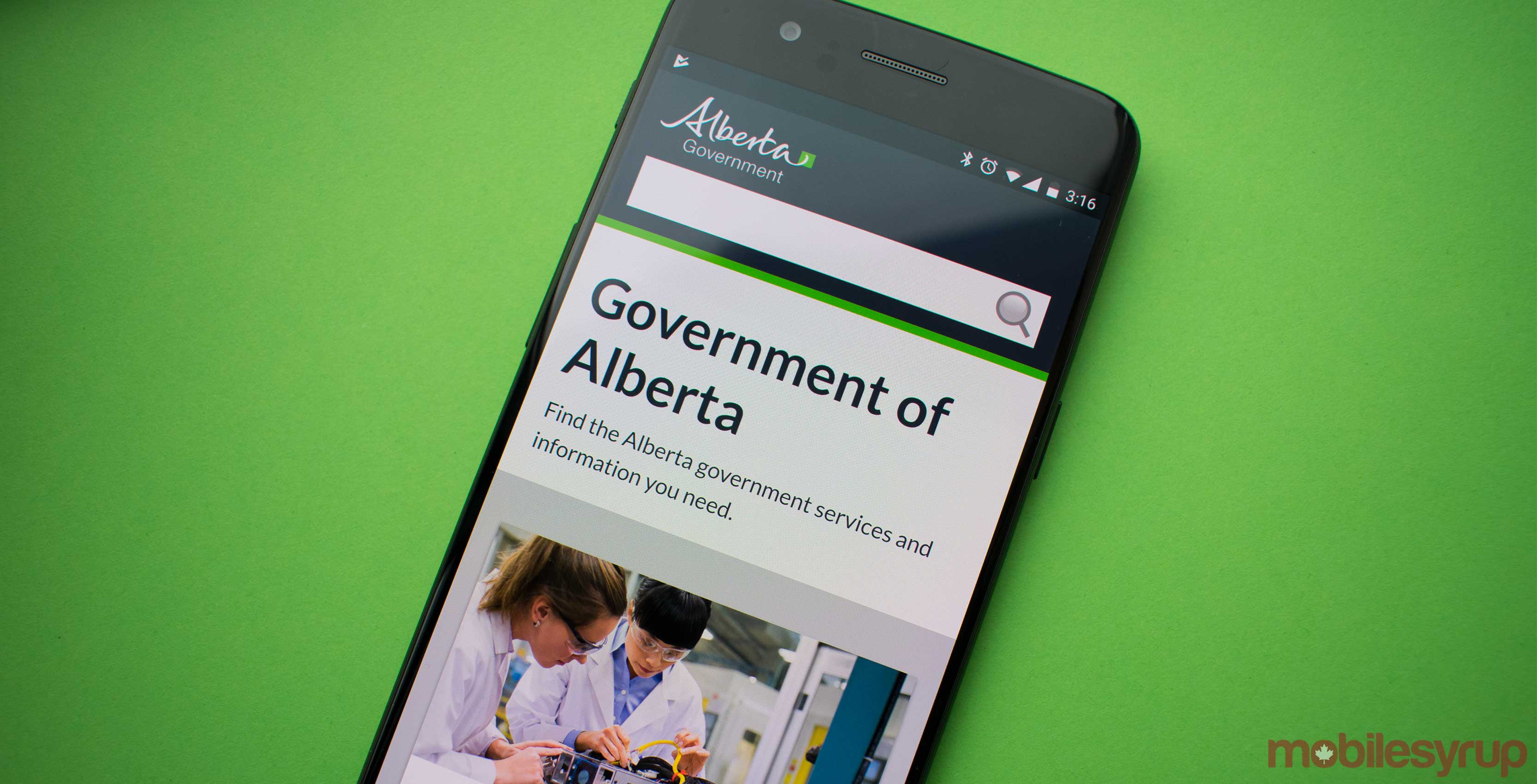 The Canadian government’s Connect to Innovate program has announced $22.5 million CAD in funding to bring high-speed internet to 39 communities in Alberta.

This is the first time that communities in Alberta have received funding as part of the Connect to Innovate project. Of the 39 communities included, five are indigenous.

39 communities in #Alberta, of which 5 are Indigenous communities, will have #HighSpeedInternet thx to #ConnectToInnovate pic.twitter.com/JVrzup8G1O

The Connect to Innovate program will provide $17.1 million in funding, with $5.4 million coming from other contributors.

Seven internet organizations are receiving funding ranging from $7.3 million to $212,000 to bring internet to these remote and rural Alberta communities.

The program has contributed almost $300 million across Canada, out of the total $500 million that was pledged in the 2016 federal budget.

Update 15/03/2018: Headline updated to clarify that the federal government is only contributing $17.1 million. These 39 Alberta communities will be receiving $22.5 million in total funding from all sources.