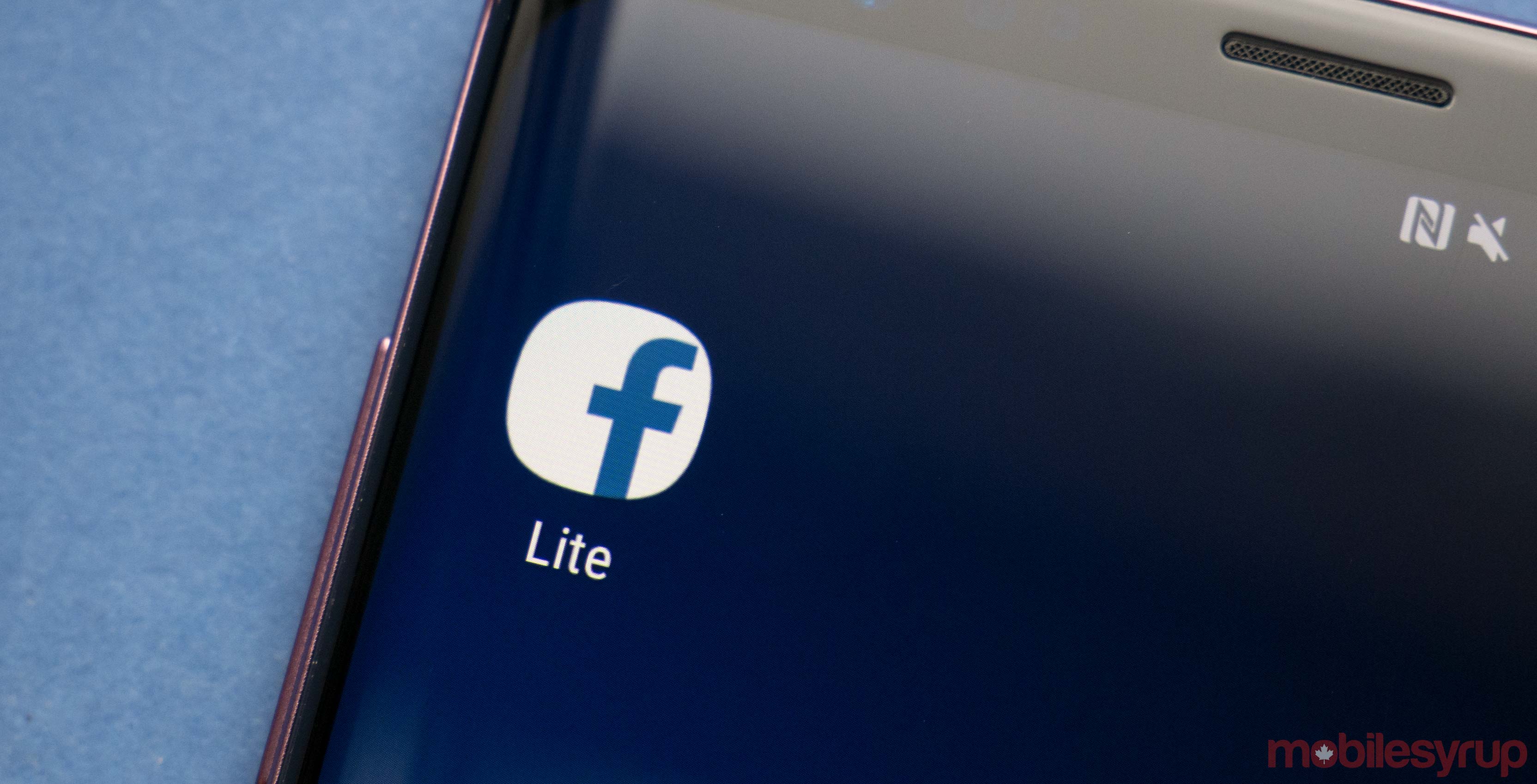 Facebook Lite launched in 2015 as a way for people in countries with unreliable internet access to use Facebook quickly and efficiently. It now supports hundreds of countries and today launched in several new markets including Ireland, the United States, Australia, United Kingdom, France, New Zealand and, of course, Canada.

Facebook Lite is a minimal version of the Facebook app for Android that still runs reliably on low power phones with out a fast internet connection. It offers many of the same features as regular Facebook such as News Feed, push notifications and status updates, but it cuts out some newer features like the marketplace and the built-in web browser.

“We want to give people a lightweight option to use Facebook, so they can enjoy the app, regardless of where they connect,” reads a press release about the launch from Facebook. 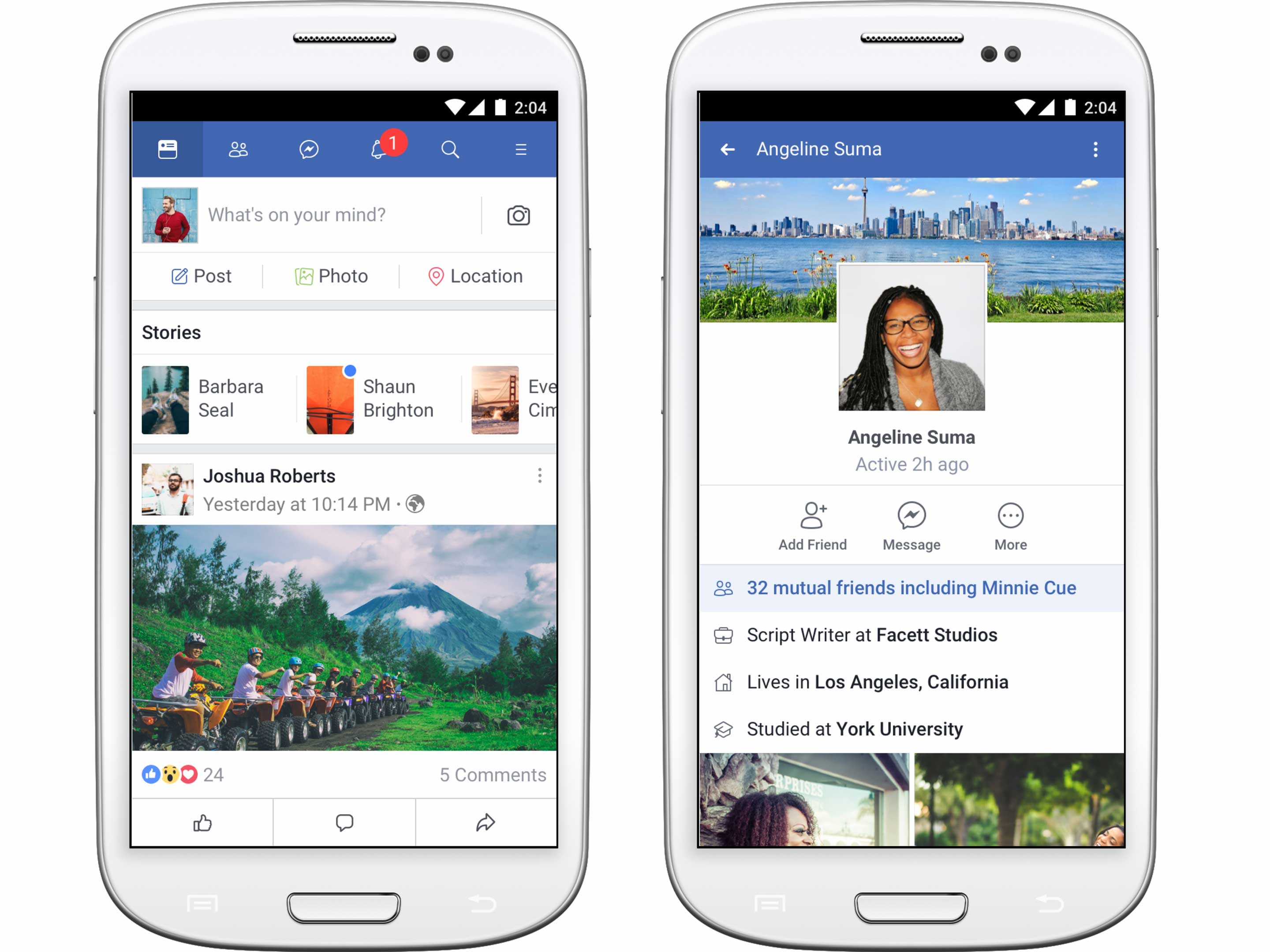 Facebook Lite is generally only a few MB, though it varies by phone. This is significantly less when compared to the few hundred MB that the regular Facebook app requires. When we tested Facebook Lite on a One Plus 5 it ran extremely quickly. Some other key features include a lack of autoplay videos, resulting in an overall streamlined browsing experience.

A lot of other Facebook feature have been stripped out of the app to make the app run smoother on low-powered devices, resulting in less data usage. All these stripped down features also make Facebook Lite consume less of a battery hog.

Facebook Lite is available in the Google Play Store.