The former CRTC chairman is working for the public once again, after eight months off 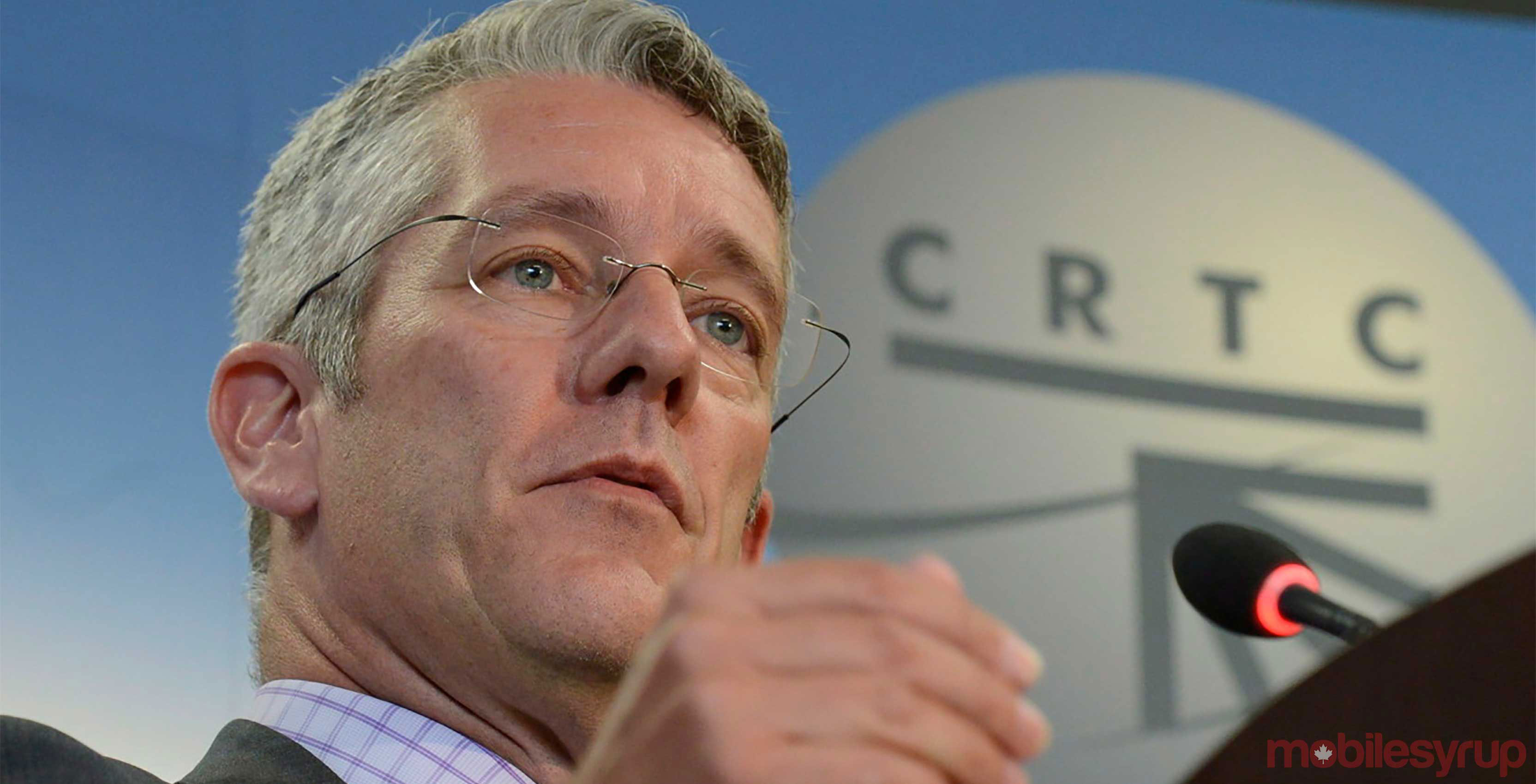 The outspoken former chairman of Canada’s telecom regulator, Jean-Pierre Blais has landed at Public Services and Procurement Canada following around eight months off from public service.

Blais is taking on the role of assistant deputy minister for receiver general pension branch, a departmental spokesperson confirmed to iPolitics.

In his five year term at the Canadian Radio-television and Telecommunications Commission (CRTC), Blais was known for being a strong net neutrality advocate. He also introduced a Wireless Code of Conduct that enforced consumer-friendly rules, resulting in a steep decrease in consumer complaints.

When Blais left the CRTC in June 2017, he noted that he hadn’t applied to keep the job, stating: “I’ve done what I set out to do.”

While the former CRTC chairman’s new post has been confirmed, there’s no word yet on whether he brought Merlin with him.