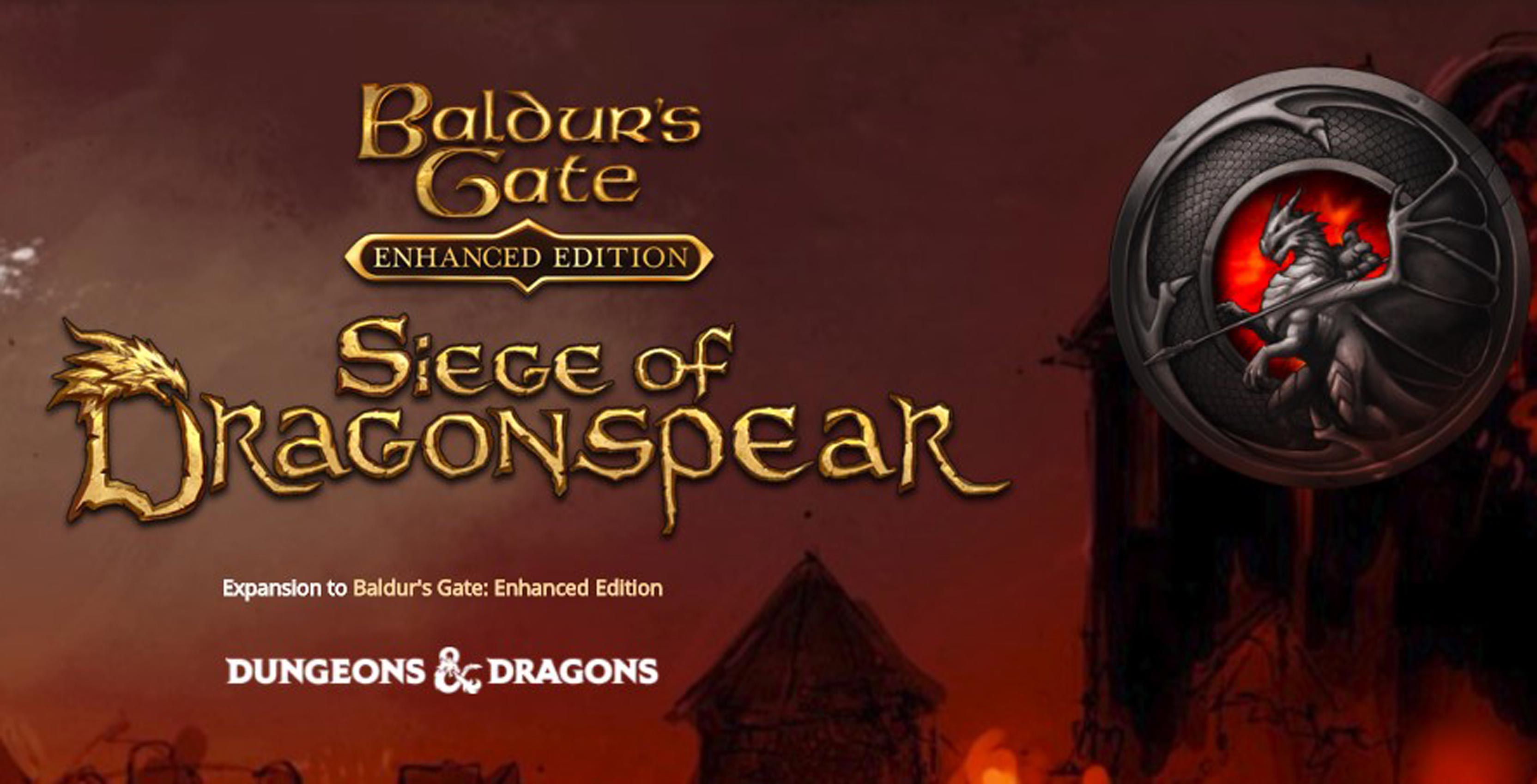 In a quick turnaround between announcement and release, Baldur’s Gate: Siege of Dragonspear is now available to download and play on Android.

The Android version of the game is priced at 12.99 CAD. In honour of the launch, it also looks like Beamdog, the game’s Edmonton-based developer, has discounted the original Baldur’s Gate: Enhanced Edition to $3.49 CAD.

Siege of Dragonspear is a new standalone expansion for Baldur’s Gate: Enhanced Edition. The original Baldur’s Gate, which the enhanced edition refurbishes for modern devices, was released by legendary Canadian studio BioWare in 1998. The expansion promises more than 30 hours of gameplay.

In 2012, Beamdog, which is made up of former BioWare developers, released the remake. Since then, the studio has revisited a variety of other classic Infinity Engine role-playing games, including Planescape: Torment.

It doesn’t look like the game is available on iOS just yet. We’ll update this article when that changes.