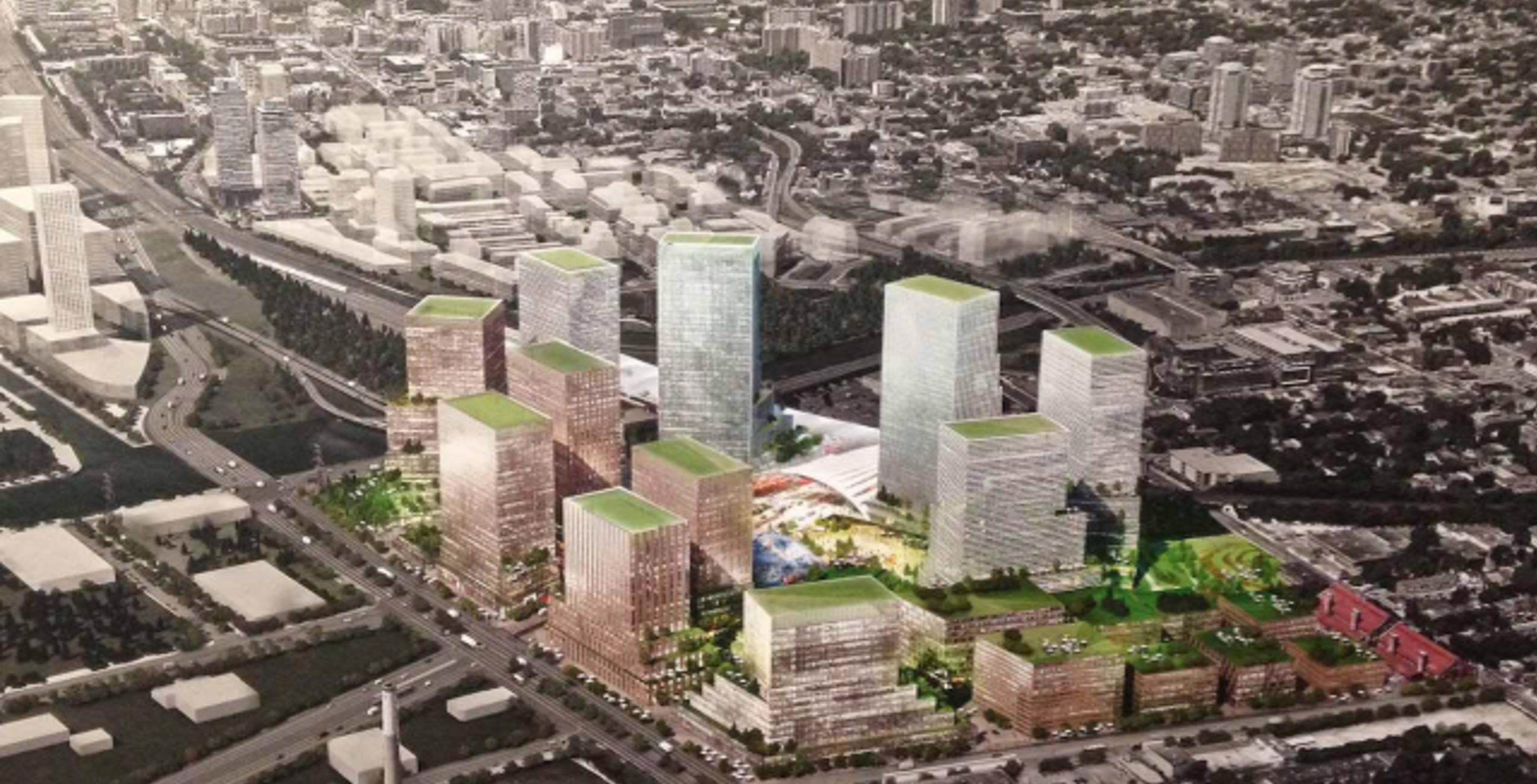 This new site could house 50,000 workers and cost $8 billion to build. The company plans to build a mix of office, retail and institutional spaces.

First Gulf has worked on several award-winning office buildings in the city, including the Coca-Cola Canada head office and the Globe and Mail building at 351 King Street East.

The company is hoping to get planning approval by June so it can start developing the East Harbour site.

First Gulf is planning on building East Harbour over and around the former Unilever soap factory. The city initially pitched this area to Amazon for its HQ2 project.

This new development will be First Gulf’s most significant project yet and the company will need to overcome some hurdles to get it started.

Raising capital is difficult with such a massive project and the company will likely have to pull together multiple banks to achieve its financing needed.

First Gulf is also hoping that the city will build a transit station for the site that will link the suburbs and downtown to the East Harbour complex.

The city has approved the transit station and construction is planned to start before the end of 2023. However, funding for the project still needs to be reconfirmed this April.

If all the pieces fall into place, the first phase of the 15 to 20 year project will begin with First Gulf converting the soap factory into new office spaces for an estimated $200 to 300 million.

Since the development site is so large and will take so much time to build, First Gulf vice president of development Derek Goring said that if Amazon decides to move to Toronto, the site could still accommodate the company and it would speed up the some of the development.