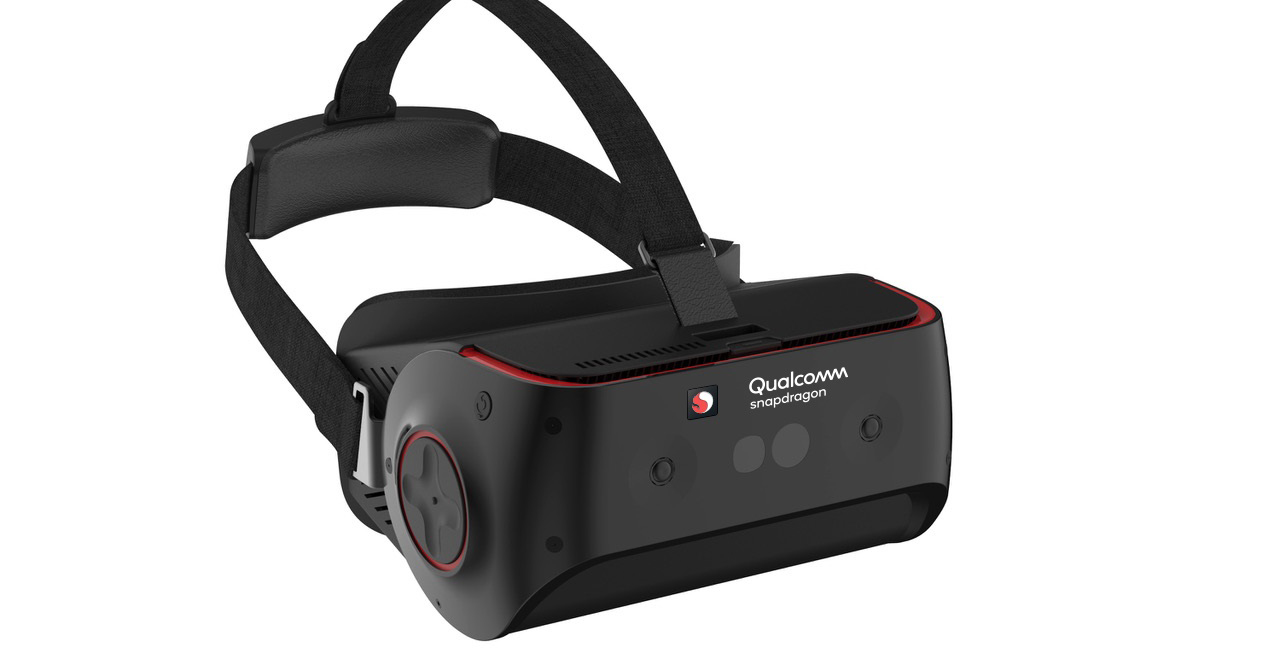 It looks like Qualcomm is committed to helping push forward mixed reality and augmented reality technology.

The chip manufacturer has revealed its new Snapdragon 845 standalone headset reference design, as well as a nearly identical headset that’s powered by a smartphone display and processor.

“We found that having the chip alone wasn’t enough for us to be successful in this space… we know that SoCs (system-on-chips) need to be customized and optimized for VR and AR,” said Hugo Swart, business and product VR lead at Qualcomm, during a recent interview with MobileSyrup about the company’s new standalone Snapdragon 845 design. 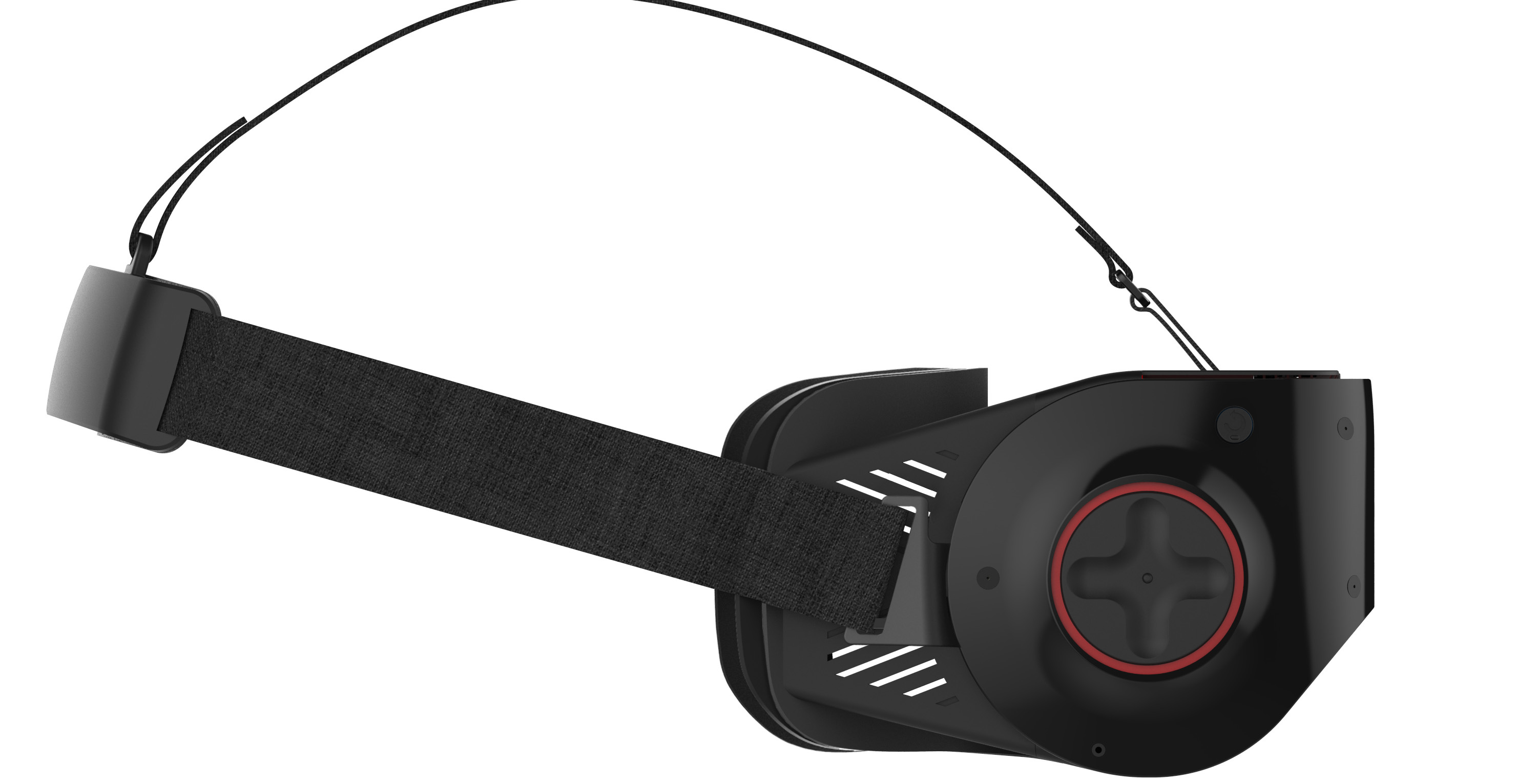 The new tracking functionality allows the headset to detect objects in front of the user, thanks to its two built-in front-facing cameras, adding another layer of immersion from an experience and gameplay perspective. Swart also says that much of the technology that powers the device’s head-tracking and room-scale functionality was developed in-house at Qualcomm.

Bringing room-scale to more affordable mobile VR headsets that are also untethered is a significant leap forward for the AR/VR industry. Previously, only expensive VR headsets powered by expensive PCs — such as the Oculus Rift or HTC Vive, for example — were capable of room-scale tracking.

Other new features include eye tracking functionality and more importantly, the ability to support displays that feature up to 2K resolution. Given how apparent the pixelated ‘screen door’ effect many lower-end VR headsets often is, this could result in a significant leap forward in quality for less pricey VR headsets.

Qualcomm says the company has helped launch more than 20 VR and AR devices over the last few years, amounting to a mix of those that are standalone, as well as smartphone-powered headsets. 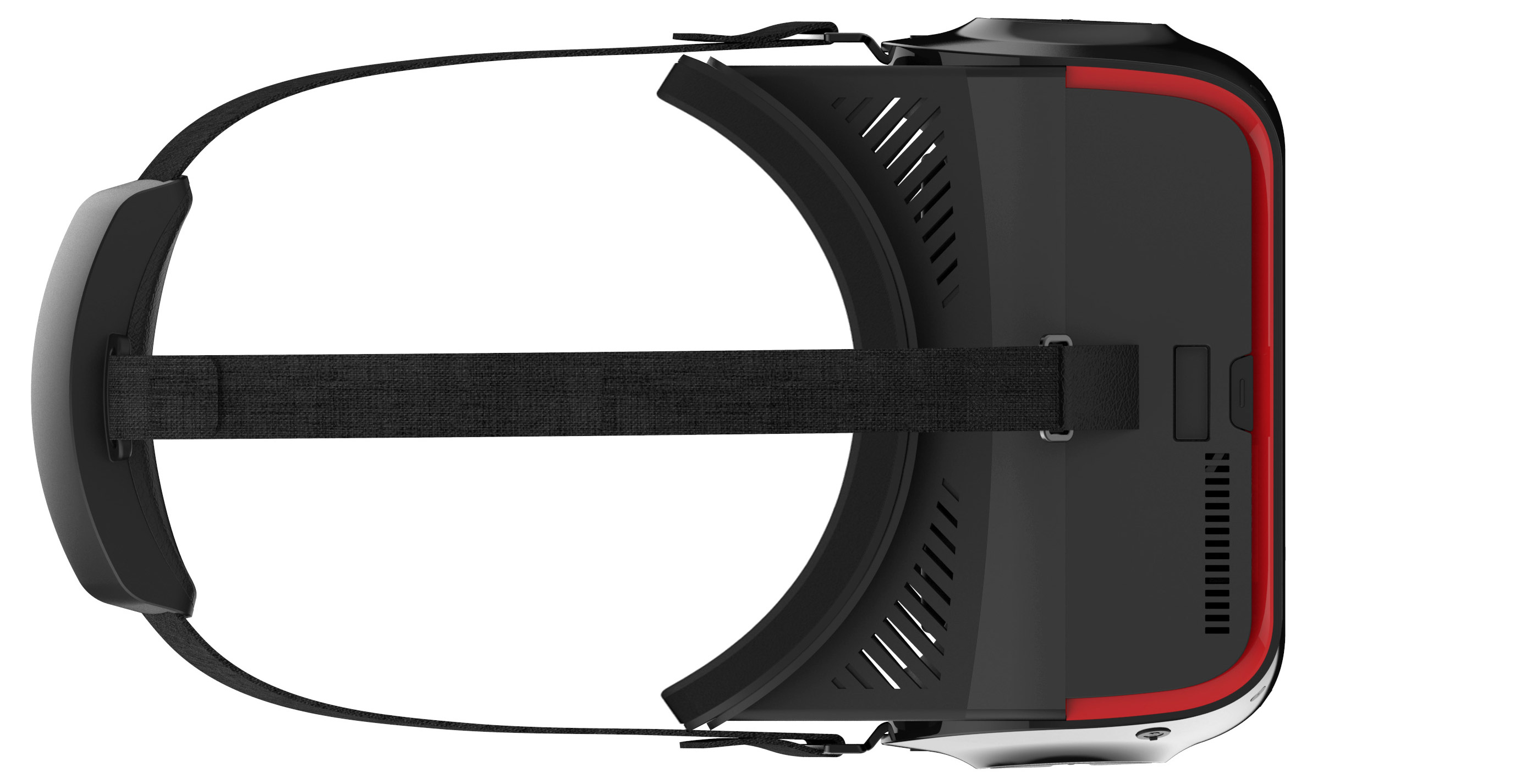 It’s important to keep in mind that Qualcomm’s headset is just a reference design and not an actual device that’s set to be commercially released. That said, Swart says that Qualcomm has a number of manufacturing partners and that the company is working with “key companies.” A quick look at past partners, including HTC and Lenovo, is a good indication of where we’ll likely see the company’s technology integrated in 2018.

Looking to the future, Swart describes the Snapdragon 845’s reference design as an incremental, but necessary improvement to the burgeoning VR/AR industry, comparing the technology’ current position to where the smartphone industry once was nearly a decade ago.

“If you remember 10 to 15 years ago, how the smartphone industry grew, it was not one year to the next to what we have today. It started small in the sense of the number of users and apps and richness,” said Swart.

“Then after a number of years, you see improvements. Then, five years later you say ‘wow, what a change in our lives that this technology has provided.’ we’re going to see the same thing in VR.”