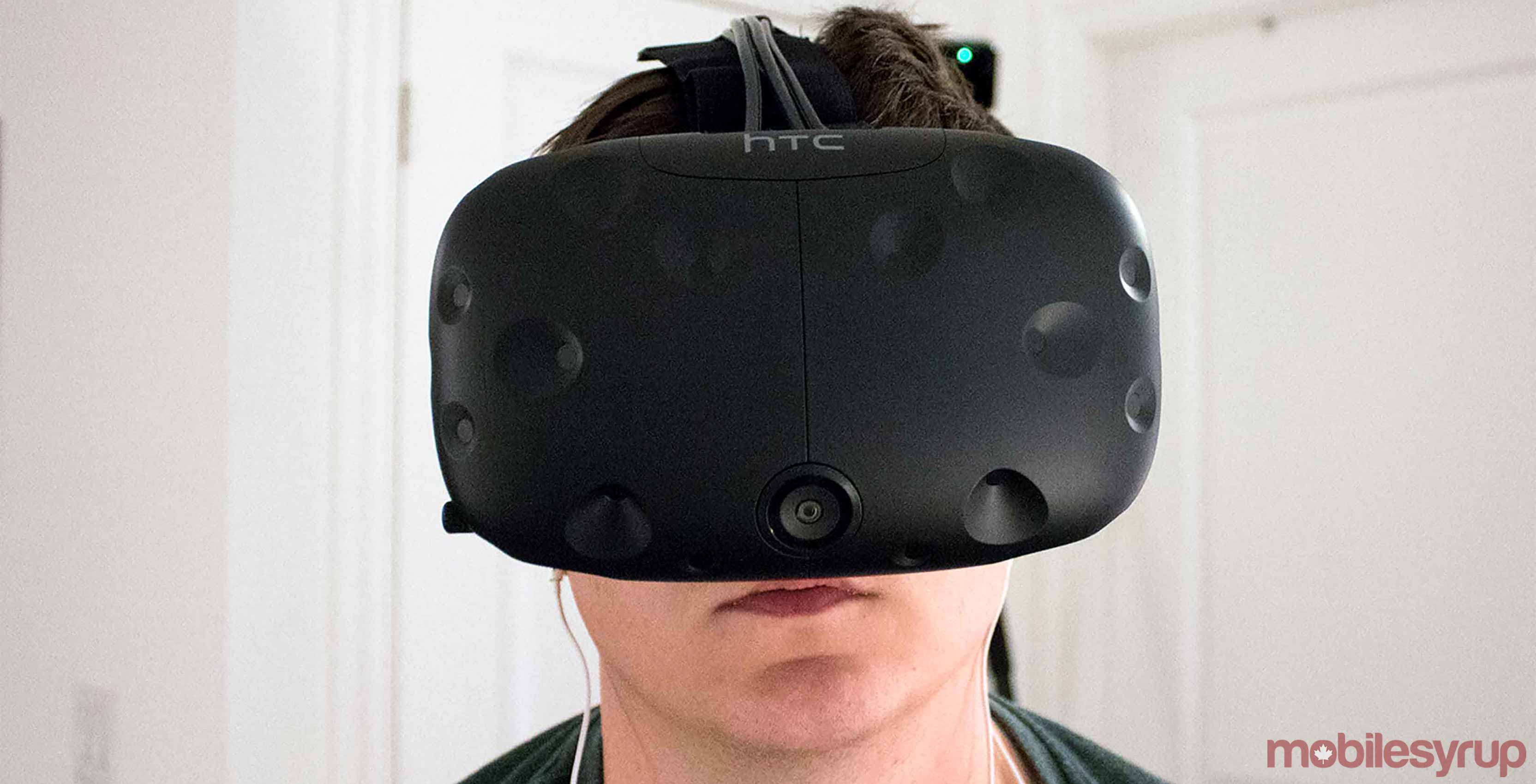 HTC has announced that the monthly price of its Viveport subscription for the Vive will increase from $6.99 to $8.99 on March 22nd.

Viveport lets users check out five games a month from a selection of over 375 titles.

Anyone that signs up for a Viveport subscription before March 22nd will be locked in to the current price until “at least the end of 2018,” according to HTC.

HTC is adding new membership perks alongside the price increase. Going forward, members will receive “exclusive free codes” for games and apps starting in February and regularly through the year.

As well, members will receive exclusive discounts on apps and games. The first of these sales, which HTC says will be a ‘Weekend Deal,’ will be kicked off “soon.”