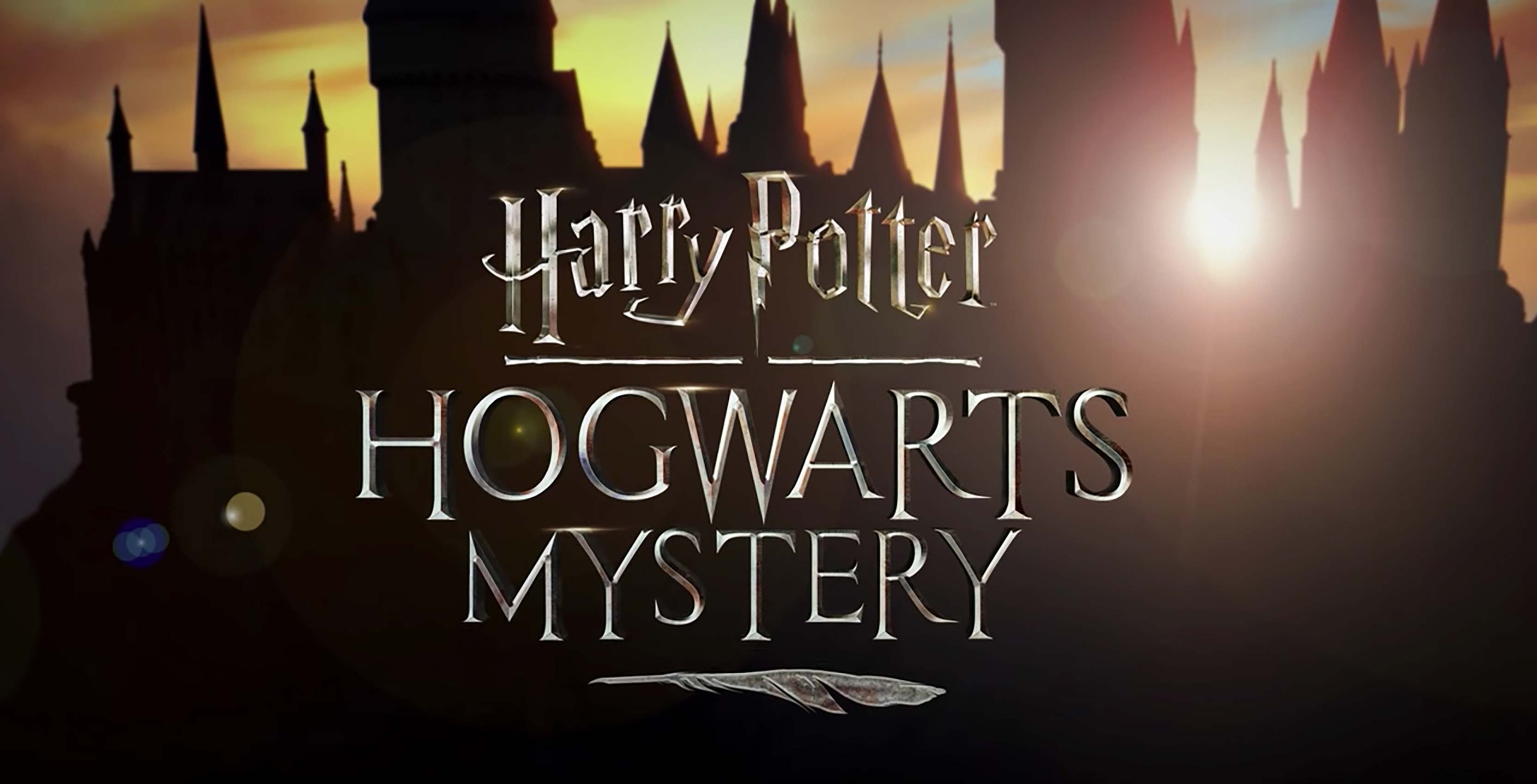 A sneak peak at the game was released a couple weeks ago, with the full gameplay trailer shown last weekend at Harry Potter Celebration at Florida’s Universal Orlando amusement park. However, this marks the first time the gameplay trailer has been released to the general public.

Developed by Jam City (Family Guy: The Quest for Stuff), Hogwarts Mystery will allow players to create their own characters, acquire a wand from Olivander, attend classes to learn spells and interact with fellow students.

The game will be set in the 80s, before Harry Potter’s time at Hogwarts. However, Hogwarts Mystery promises encounters with other prominent characters from the series, such as Albus Dumbledore, Severus Snape and Rubeus Hagrid.

While Hogwarts Mystery is confirmed to be making its way to both Android and iOS sometime in 2018, specific information on pricing and availability is currently unknown. Fans can pre-register for updates here.

Hogwarts Mystery is one of several Harry Potter titles from Portkey Games, a subsidiary label of Warner Bros. Games that will exclusively make games based on the massively popular franchise.

Another mobile title from Portkey, called Harry Potter: Wizards Unite, is currently in development at Niantic, the studio best known for the mega-hit Pokémon Go. Like Pokémon Go, Wizards Unite is confirmed to feature augmented reality technology, although more specific details about the game are currently unknown.

Portkey Games says it will publish games on both mobile and console platforms.