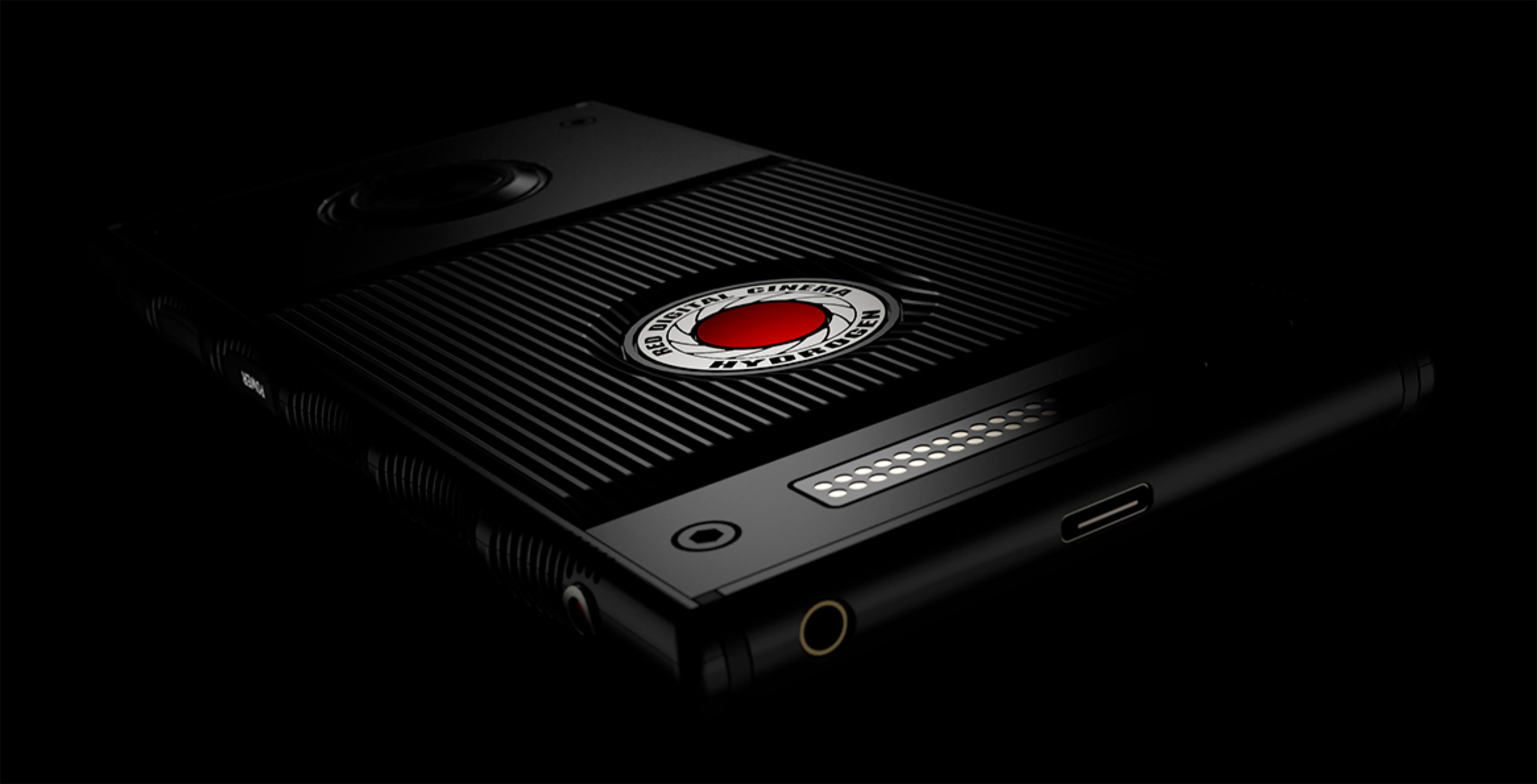 Back in July, high-end camera manufacturer RED announced the Hydrogen One, a smartphone the company said would feature a holographic display.

Since then, we’ve heard relatively about the device. On Monday January 22nd, 2018, however, RED founder Jim Jannard took to the company’s community forums to share some new information on the upcoming phone.

Jannard started his post by saying, “If we [referring to himself and Jarred Land, president of RED] never sell one phone… I am totally happy. We both have exactly what we wanted,” before sharing some of Hydrogen One’s specs.

Jannard then discussed the Hydrogen One’s display. As we’ve learned in the past, the expensive smartphone will feature a 5.7-inch display with 2560 x 1440 pixel resolution. The display will ship with a traditional 2D viewing mode, as well as a 4V holographic mode.

Writing about the holographic viewing mode, Jannard said that the Hydrogen One’s display dims a bit when entering this mode and produces a “‘better than 3D’ image.'”

“So far, everyone that has seen it gasps, swears or just grins. I wish we had recorded all the reactions. Priceless,” he said, referring to the reactions the Hydrogen One’s display tech has garnered.

His post continues, noting that Hydrogen One users won’t need 3D glasses to take advantage of their phone’s holographic display. In addition, he wrote that the Hydrogen One will be able to capture 4V content, with both its front- and rear-facing cameras, natively — without the addition of another module.

Jannard also said that the company is working with content partners to launch the ‘HYDROGEN Network,’ a marketplace where Hydrogen One users will be able to purchase 4V content.

On the subject of modular components, Jannard said that those parts will be stackable, allowing Hydrogen One users to add multiple modules to their device.

In what might be a surprising turn to some, it appears that some carriers will carry the Hydrogen One when it ships later this year.

“Carrier support for the Hydrogen is unprecedented… we just can’t tell you yet. Safe to say it is as good as it gets,” wrote Jannard.

Jannard didn’t give a specific date, but he did mention RED showing off the device to pre-order customers sometime in April, so it’s unlikely that the unlocked device will be available to purchase before late spring or early summer.

The Hydrogen One will also feature a Snapdragon 835 processor; a hybrid dual SIM slot, allowing Hydrogen One users to slot in either two SIM cards or a SIM card and microSD card; and a 4,500mAh battery with USB-C connectivity.

What do you think of the Hydrogen One based on what we know so far? Let us know in the comments.