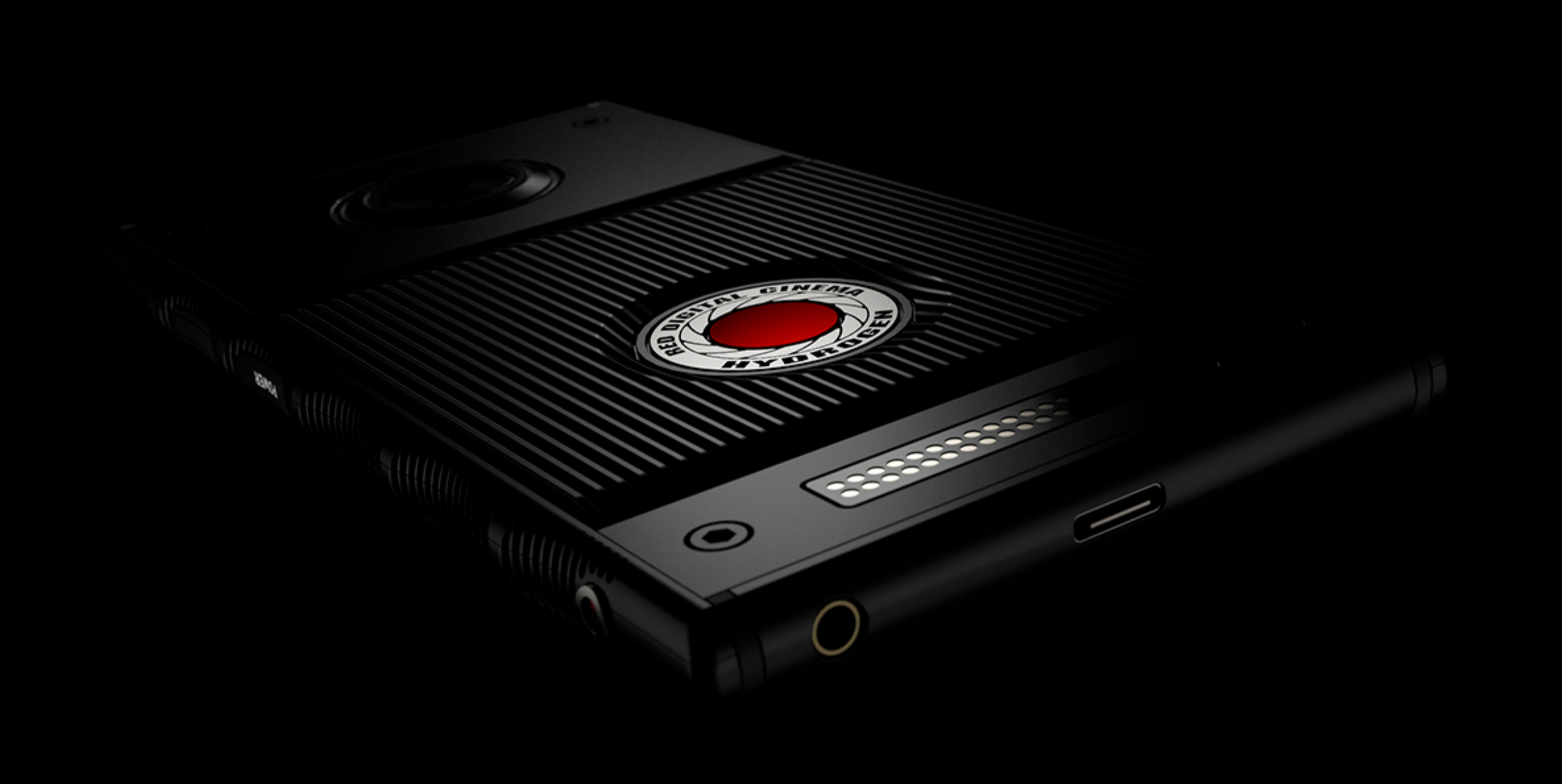 High-end camera maker Red has revealed that it’s making a premium smartphone called the Hydrogen One, a device that the manufacturer says will feature a ‘holographic display.’

Similar to Amazon’s somewhat gimmicky Fire phone 3D technology, as well as the glasses-free 3D tech featured in Nintendo’s 3DS, the Hydrogen One also features three-dimensional functionality. It’s unclear, however, exactly what the Hydrogen One’s 3D display will be used for. The company says it will also convert stereo sound into “multi-dimensional audio” in order to — and this is a direct quote — “assault your senses.”

The phone is also set to feature modular attachments similar to the Moto Z line and Andy Rubin’s recently revealed Essential Phone. The device is also set to work with Red’s line of digital cameras, though it’s once again unclear exactly what form this compatibility will take.

The Hydrogen One is set to ship in early 2018 for $1,195 USD (about $1,548 CAD) for the aluminum iteration and $1,595 (approximately $2066 CAD) for the titanium version. The company also notes that the final design of the phone may change and that it will not be able to fill all orders on time due to display production limitations. It also goes so far as to mention that it can’t guarantee the device’s current pricing when it hits the market next year.

While many of the Hydrogen One’s current specs remain unknown, we do know that the phone will feature USB Type-C, standard 3.5mm headphone jack and a microSD card slot.