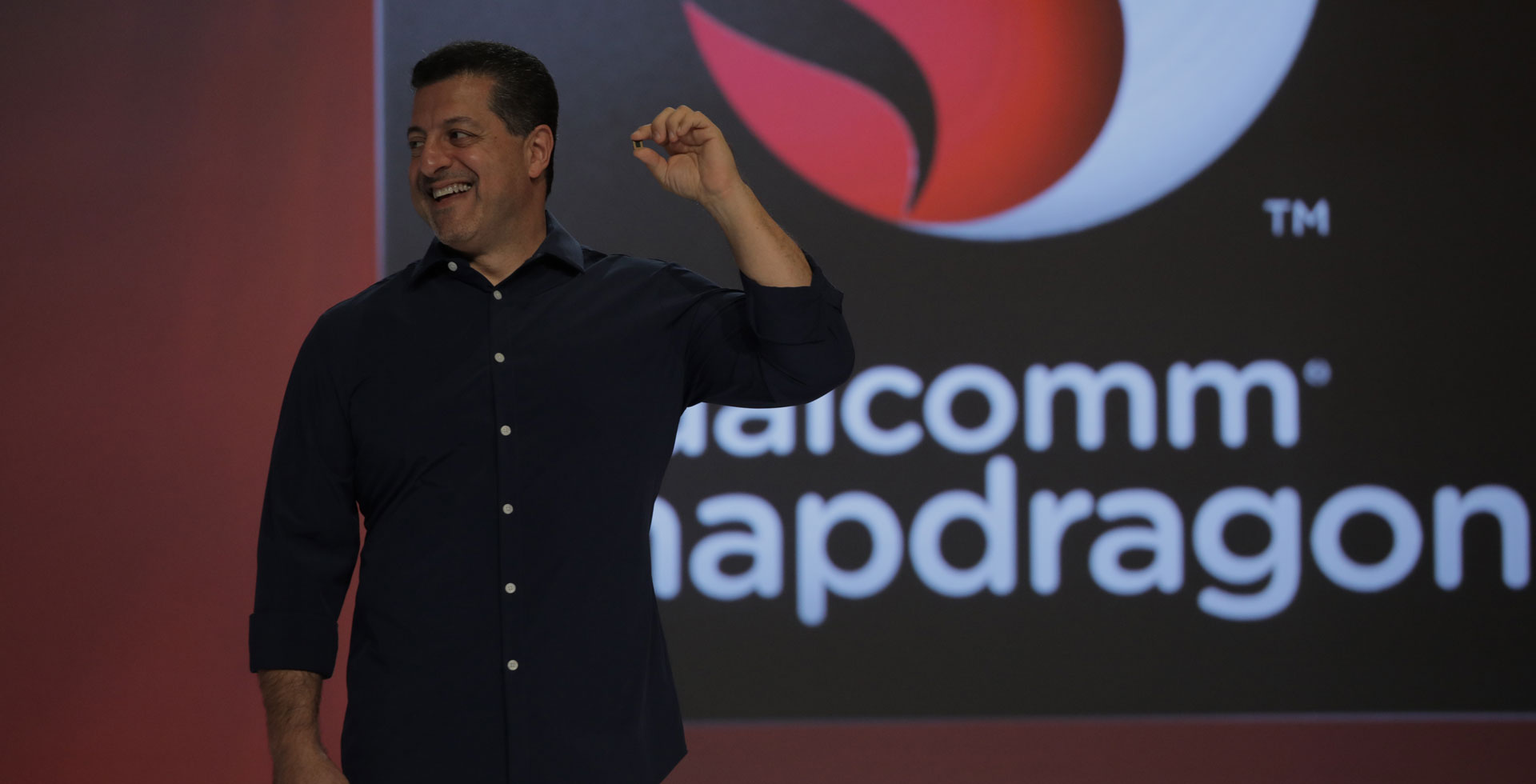 Qualcomm is beseeching stockholders to send in proxy votes in favour of re-electing its suggested board appointees, rather than Broadcom’s nominees.

The chipset giant sent a letter today urging stockholders to reject Broadcom’s “dramatically undervalued takeover proposal” ahead of the Annual Meeting of Stockholders on March 6th, 2018.

Semi-conductor company Broadcom first offered to buy Qualcomm for $103 billion USD in November 2017. Qualcomm rejected that offer only a few days later and Broadcom’s hostile takeover attempt began shortly thereafter, with its proposal of a slate of new board of director nominees. Qualcomm once again rejected the nominees, but it’s up to stockholders to vote on the matter in the upcoming Annual Meeting.

The takeover attempt comes at a bad time for Qualcomm, which is embroiled in an ongoing legal tussle with Apple and at risk of losing its planned acquisition of NXP Semiconductors.

However, Qualcomm states in its letter that it is optimistic about both issues.

Regarding the Apple issue, Qualcomm writes:

“What many stockholders do not realize is that we have binding long-term license agreements with Apple’s contract manufacturers. But Apple has required its contract manufacturers to cease paying us despite these existing binding contracts. Apple now continues to utilize Qualcomm’s intellectual property for its own profit without paying.”

Of course, Apple paints a very different picture of the situation. Still, Qualcomm says that though the legal process will take time, it will ultimately be successful in “defending [its] licensing programs.”

It also portrays the NXP deal as a win-win situation, stating that Qualcomm will benefit from either the value created after the NXP purchase, or, alternatively, a large share repurchase.

This, along with resolution of current licensing disputes, growth in core business and a new $1 billion cost reduction program will lead to a strong bump in earnings per share, Qualcomm believes. It says it expects $6.75 to $7.50 in non-GAAP (or adjusted) earnings per share ins 2019.

Qualcomm recently unveiled its Snapdragon 845 chipset, which is expected to grace the majority of Android flagships in 2018.

You can find the full letter here.