Microsoft could be working on a new Xbox Elite Controller 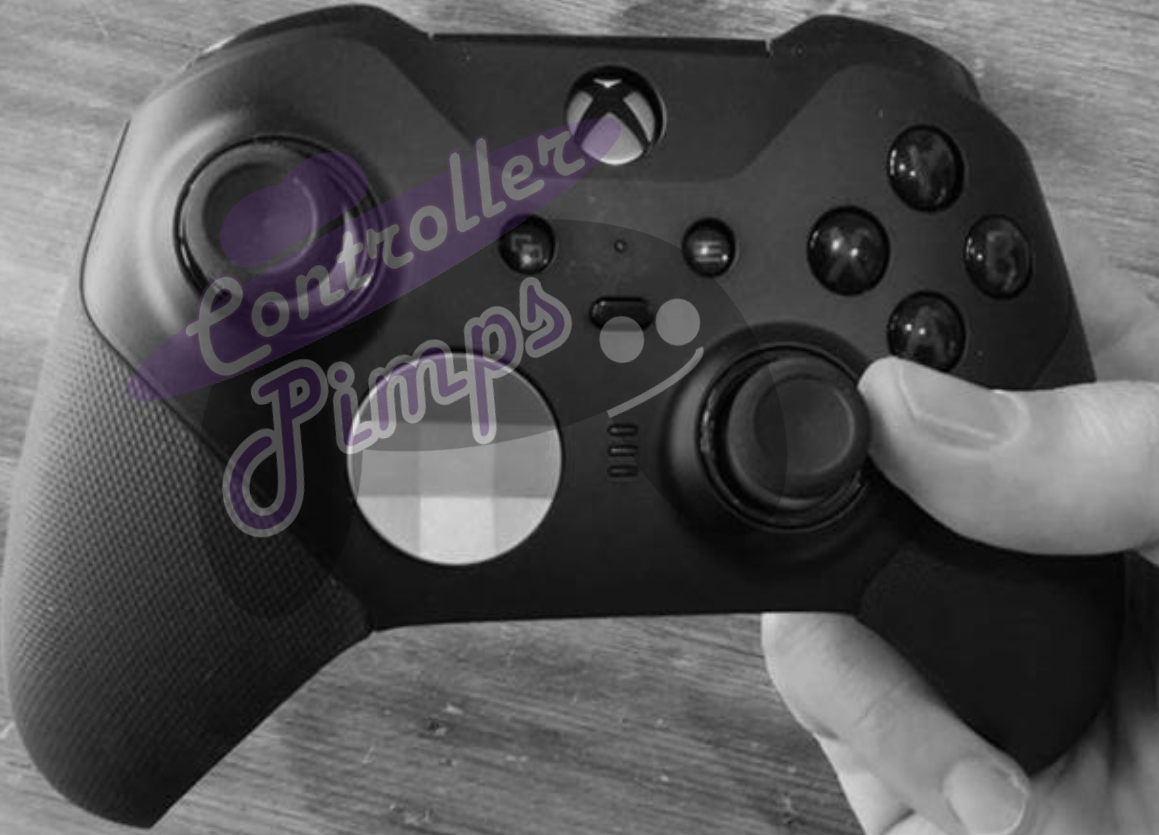 The Xbox Elite controller, originally released back in 2015, is one of the best gamepads ever made.

That said, it does suffer from a few glaring manufacturing issues. It looks like Microsoft aims to solve these problems by releasing an upgraded version of the controller possibly called the Xbox Elite Controller 2, at least if new leaked images are accurate. 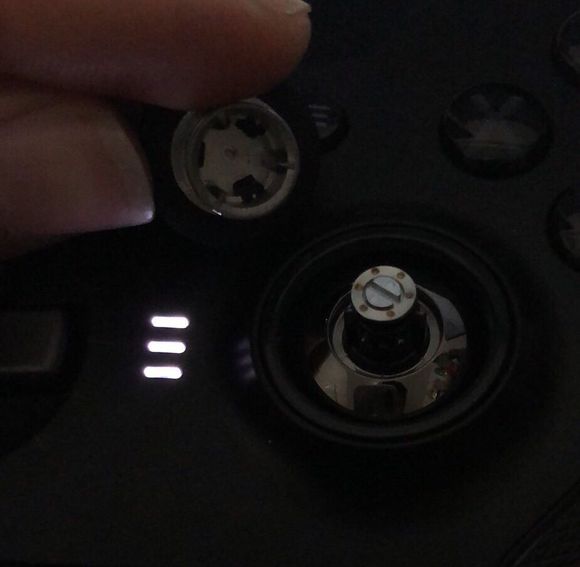 The thumbsticks also feature an adjustable tension mechanism, allowing users to control exactly how easy it is to move the Elite Controller sticks. This backs up a patent Microsoft filed back in December related to adjustable thumbsticks. 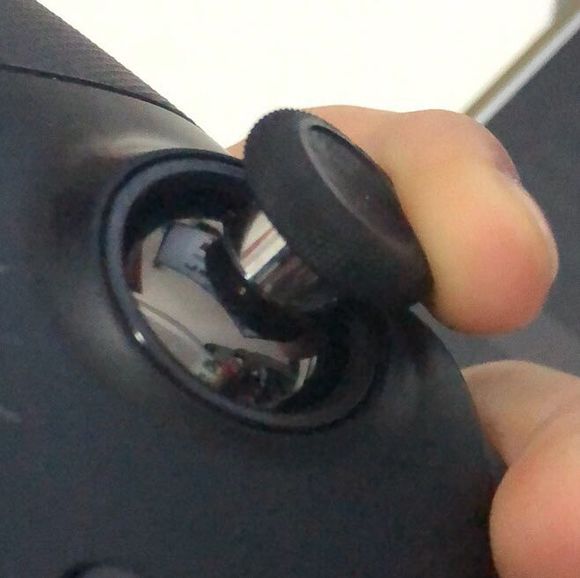 Another image posted to Reddit that seems to be pulled from a flagged YouTube video, gives us another look at the new Elite controller, which looks to feature redesigned arm grips. The original Elite gamepad suffered from grip-related issues, with the rubber on the controller’s arms peeling off for some users. It seems Microsoft has solved this issue with the still unannounced second version of the Elite controller.

It’s unclear when Microsoft plans to release the new Xbox One Elite controller, though the company will likely discuss the revamped gamepad more at E3 in June, or possible even earlier at the Game Developers Conference in March. 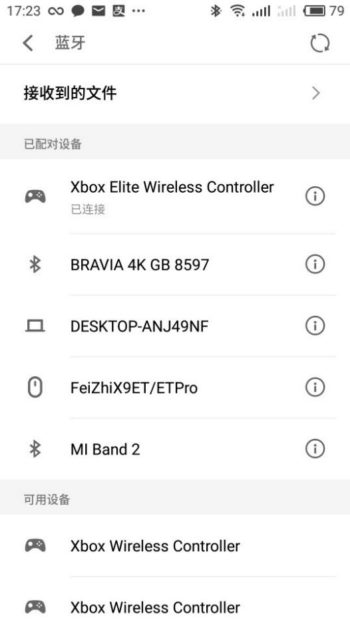 According to The Verge, Microsoft is also working on a new controller case that allows the gamepad to charge while it’s still in use, similar to the Xbox 360’s Play-and-Charge accessory.