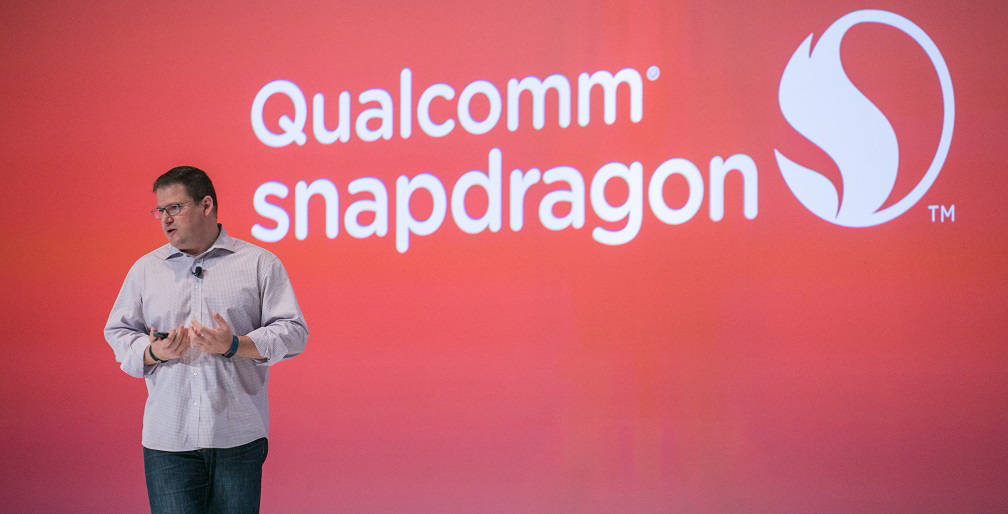 Chipset giant Qualcomm may be struggling with a hostile takeover attempt from Broadcom, but it’s still attempting to pushing forward with its own acquisition of NXP Semiconductors.

The company announced today, January 12th, that its indirect wholly-owned subsidiary Qualcomm River Holdings B.V. has extended its offer to buy all outstanding common shares of NXP until February 9th, 2018. The cash tender offer is in line with the original $47 billion purchase agreement made on October 27th, 2016 between NXP and Qualcomm.

As it stands now, Qualcomm reports approximately 1.7 percent of the outstanding NXP common shares have been tendered. It needs at least 80 percent of NXP’s outstanding shares, as well as regulatory approvals in “certain non-U.S. jurisdictions.”

The Financial Times recently reported that European Union regulators could approve Qualcomm’s acquisition as early as next week. Antitrust regulators were concerned the deal would lead to higher prices, reduced innovation and fewer choices, but Qualcomm reportedly put those fears to rest by agreeing not to buy NXP’s standard essential patents and promising that rival products will still work with NXP’s.

Qualcomm says it expects the transaction to close in early 2018.

When it first announced the acquisition — which was to be the largest chipset deal ever — Qualcomm noted that it expected annual revenues of more than $30 billion USD with the addition of NXP. The fact that it’s now struggling to keep the deal afloat is a blow for the company, especially as it needs to maintain a strong front in order to fend off Broadcom’s advances.