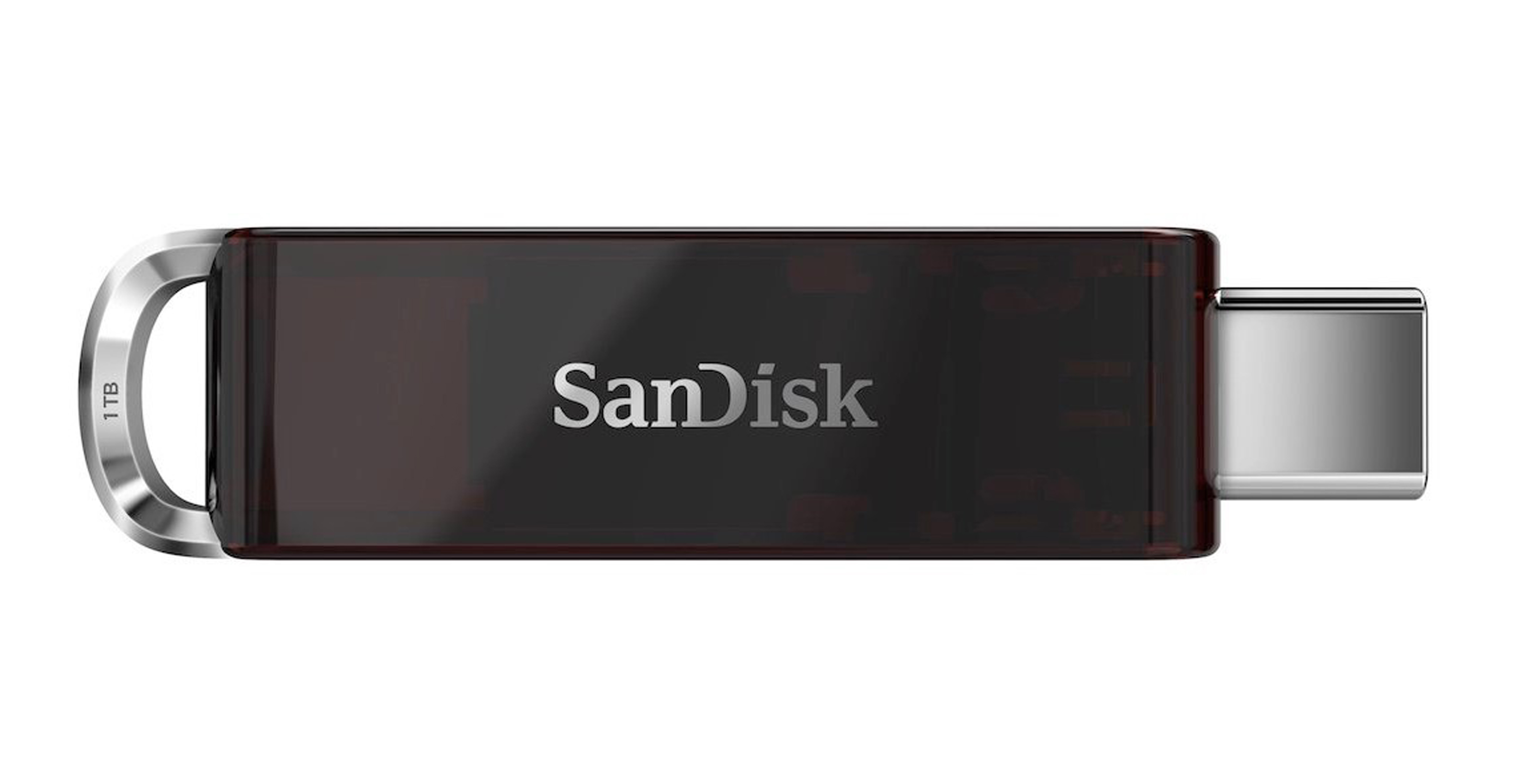 While new TVs tend to dominate the conversation surrounding CES, the annual consumer electronics tradeshow has plenty of other things to see. One such thing was a new 1TB thumb drive from memory manufacturer SanDisk.

The company claims its new gadget is the smallest 1TB thumb drive in the world. What’s more, it takes advantage of USB-C, instead of the aging USB 3.0 standard, meaning it’s fully compatible with most modern Android smartphones and some laptops.

Like with a lot of the more exciting things we’ve seen come out this year’s CES, SanDisk’s new thumb drive currently only exists as a prototype.

The company didn’t announce how much the drive will cost, nor when it will start shipping it to consumers. With how much full-sized 1TB SSDs cost, we’re likely still a few years away from affordable 1TB thumb drives flooding the market.