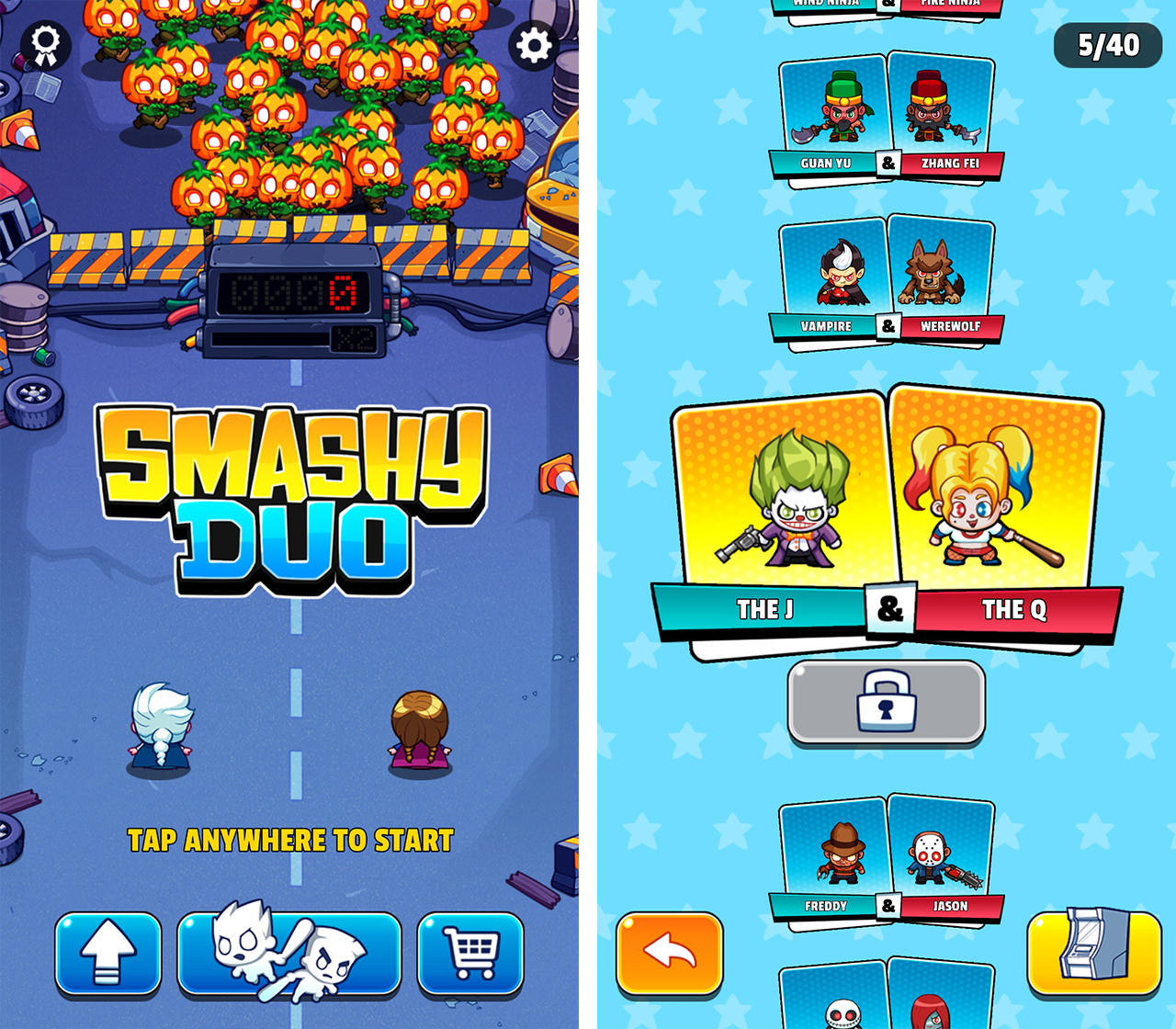 Remember 1972’s Pong? The game’s core concept has been reworked countless times in various video games over the last 40 plus years.

One of the most popular extensions of Pong is Brick Breaker, which originally released four years after the historic video game. If you’re wondering why I’m giving you a brief lesson on the history of gaming, it’s because this week’s ‘Game of the Week’ shares a lot of similarities with Brick Breaker. 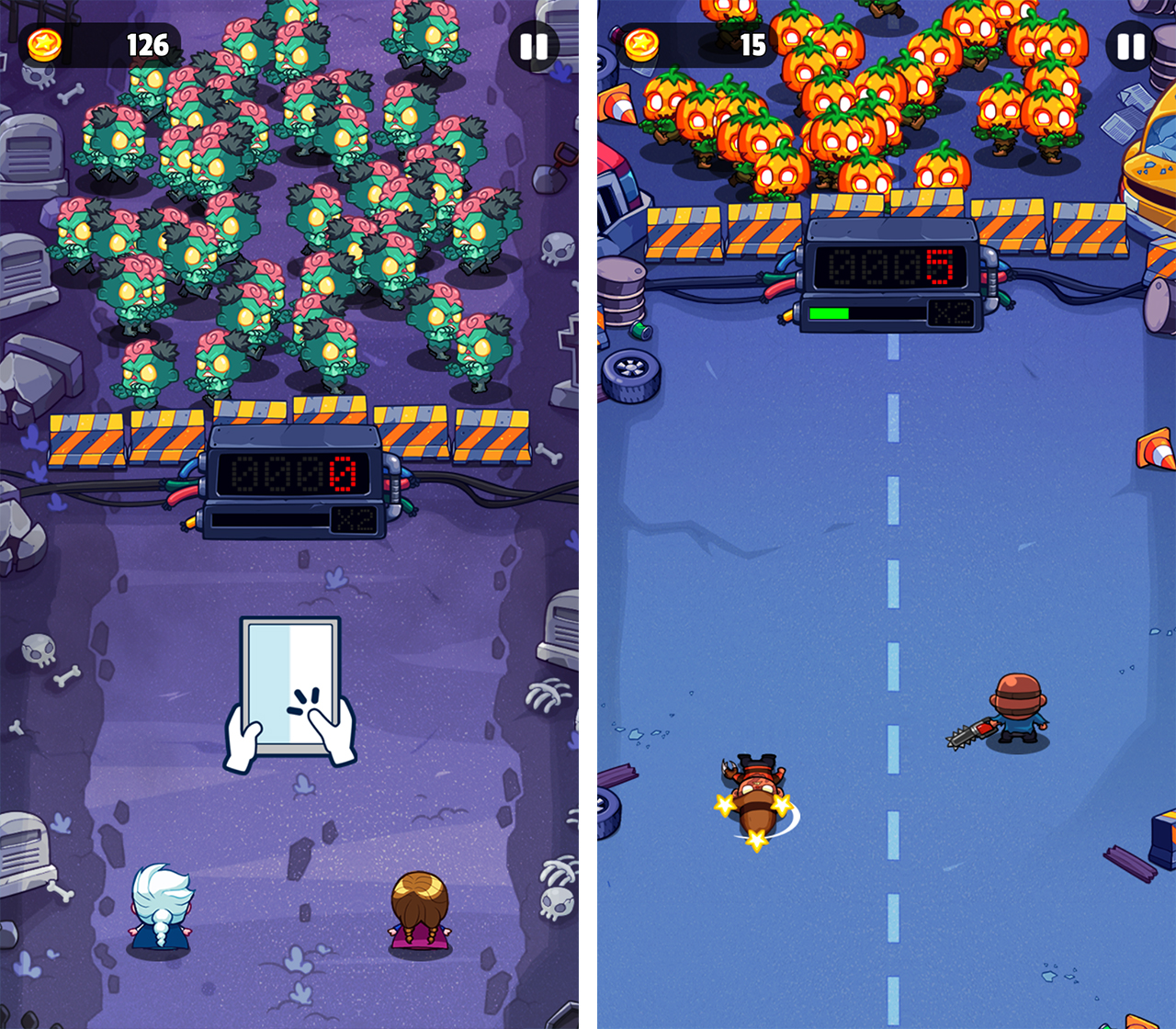 Smashy Duo — a game name I feel just needs to be said out loud in a British accent — is a fun Brick Breaker-inspired mobile title that features an assortment of cute characters. First, let’s take a look at how Smashy Duo plays.

Smashy Duo requires the use of your two thumbs, but more importantly, excellent timing. In the game, your duo of characters is fighting an invasion of zombies with various weapons in order to push back the oncoming horde of foes. Tapping the lower end of your device starts the battle. From there, a ball shaped weapon launches towards the zombies and bounces back. The player then taps one of the bottom characters to to decide which will hit back. This process goes back and forth until the player slips up and loses. 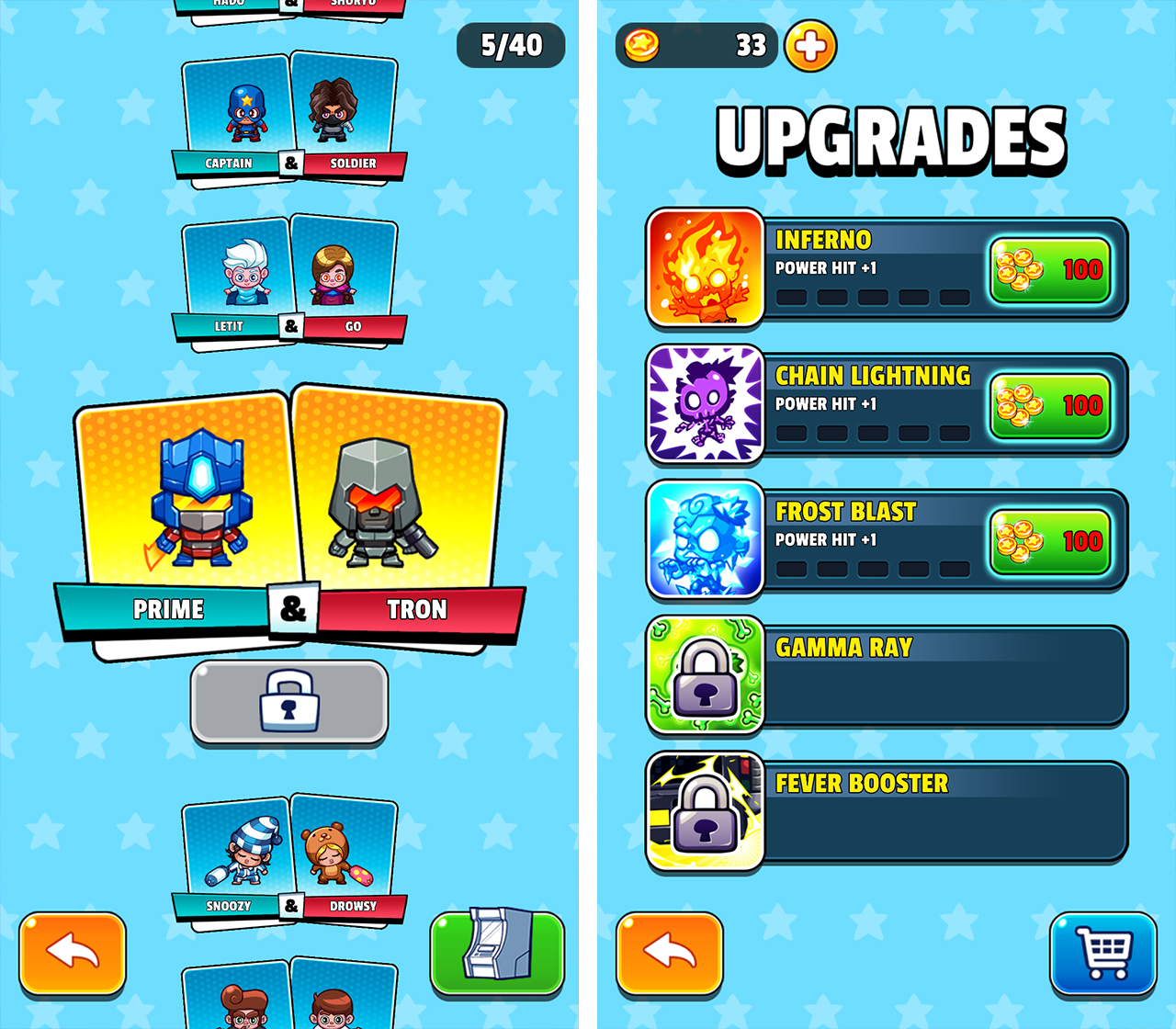 The game also features a variety of unlockables, including interesting duos of characters. They come in many forms, but they’re definitely what makes the game interesting, at least for me.

Every 100 coins, players get the chance to roll an arcade style video game console that unlocks a new duo of characters. The game’s characters include the following duos: Captain America and The Winter Soldier, Elsa and Anna, Megatron and Optimus Prime, Darth Vader and Luke Skywalker, Jon Snow and Daenerys Targaryn, Naruto and Sasuke, and many others. Of course, all of these characters go by other names to avoid legal and licensing issues though. 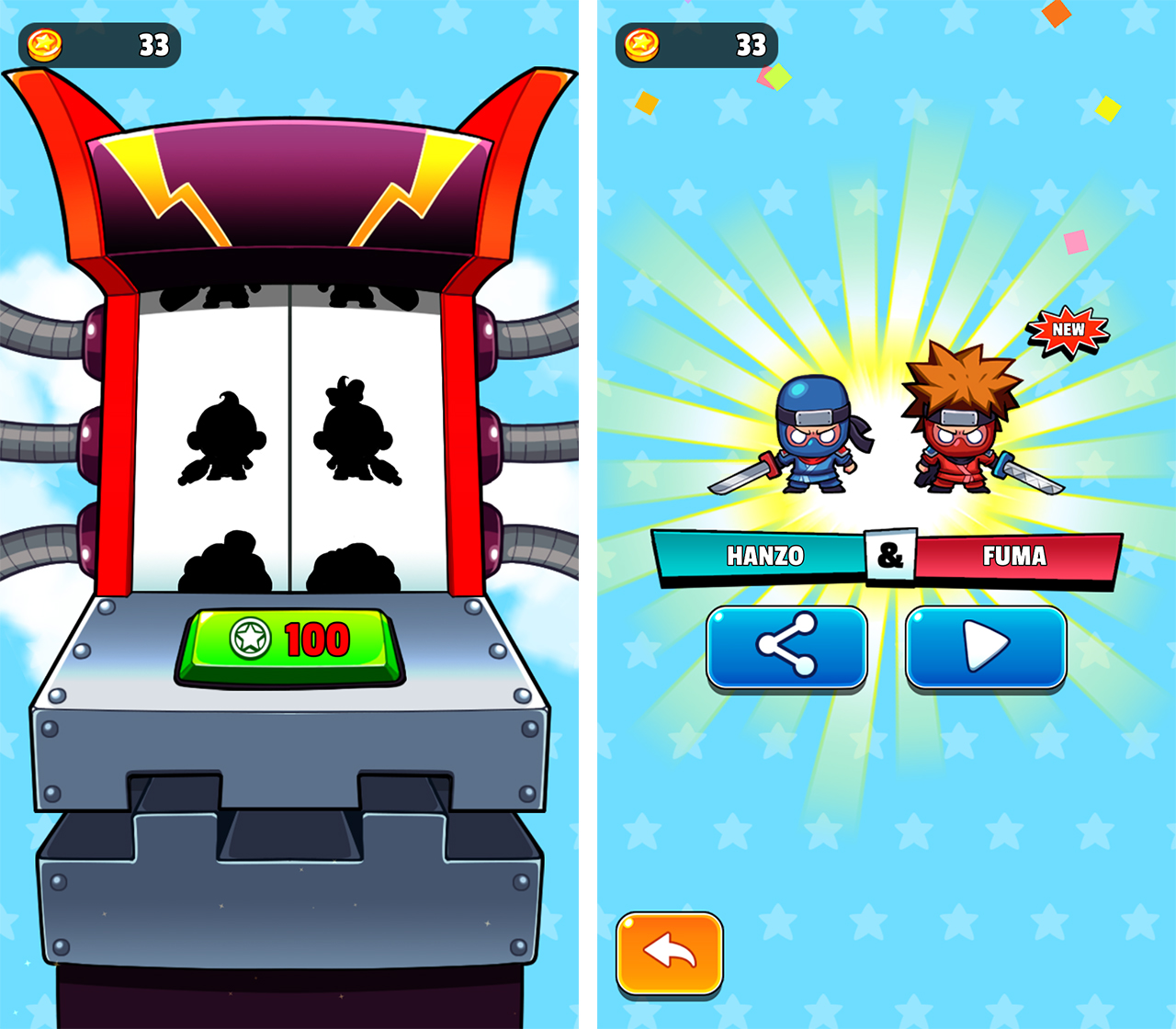 Power-Ups are also unlockable, with an example being chaining lightning to shock a number of zombies, while other power-ups cause zombies to explode.

All that said, Smashy Duo is a fun mobile game that’s reminiscent of Brick Breaker, just definitely a lot cuter.