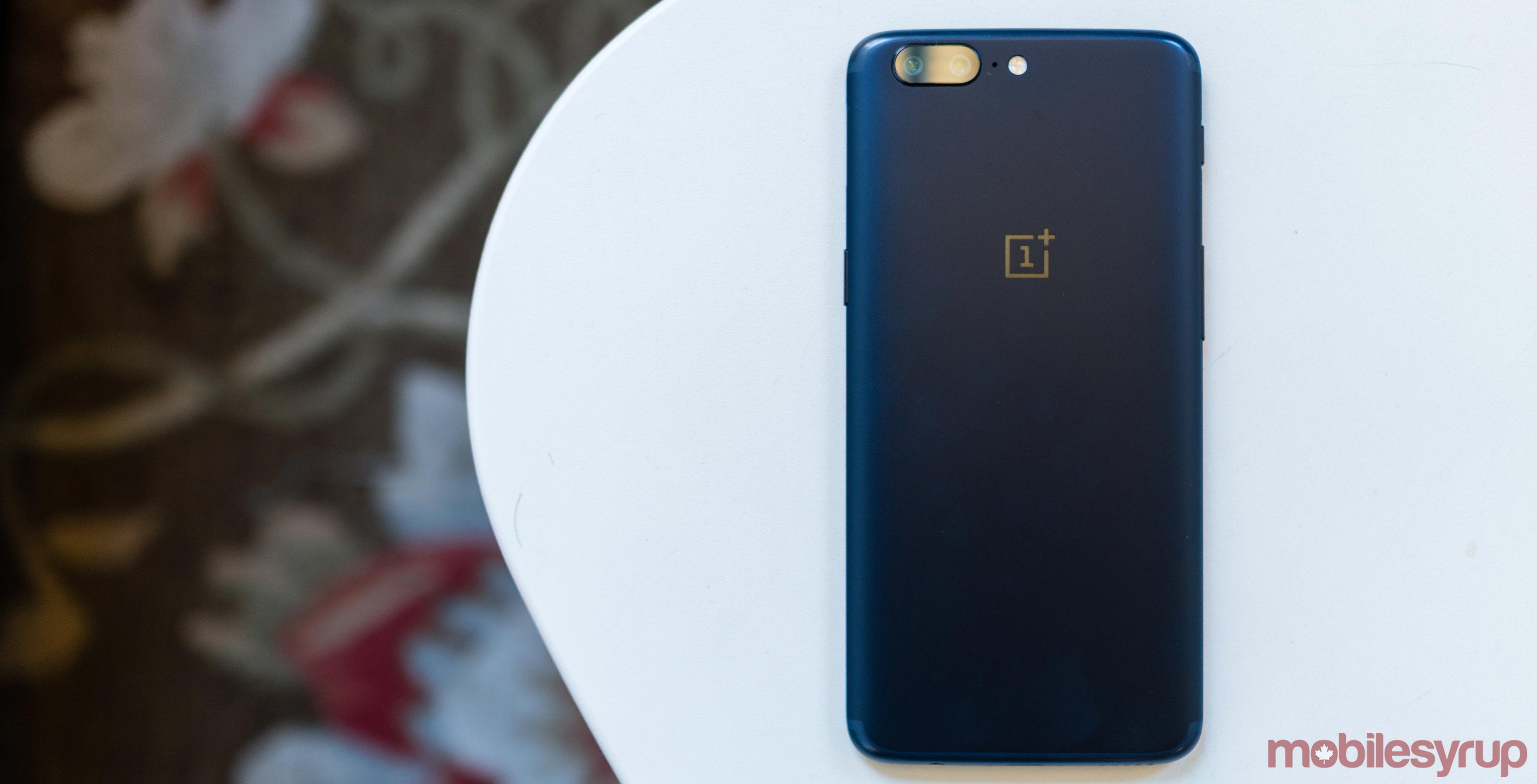 While OnePlus still hasn’t technically unveiled the OnePlus 5T, the company has announced that the OnePlus 5 will receive an Android 8.0 Oreo update in early 2018. 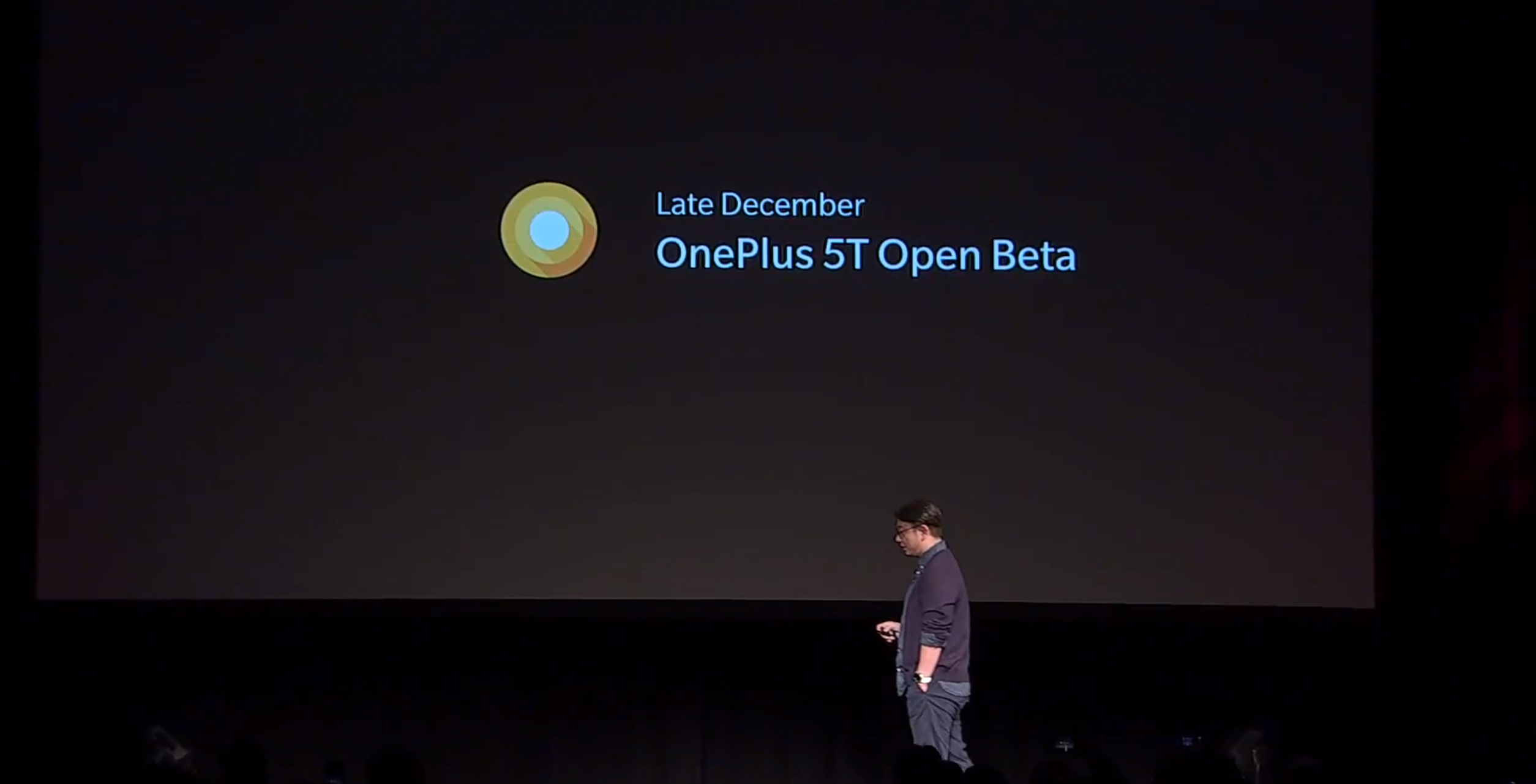 Pei also let it slip that the Android 8.0 beta for the OnePlus 5T will launch in late December 2017.