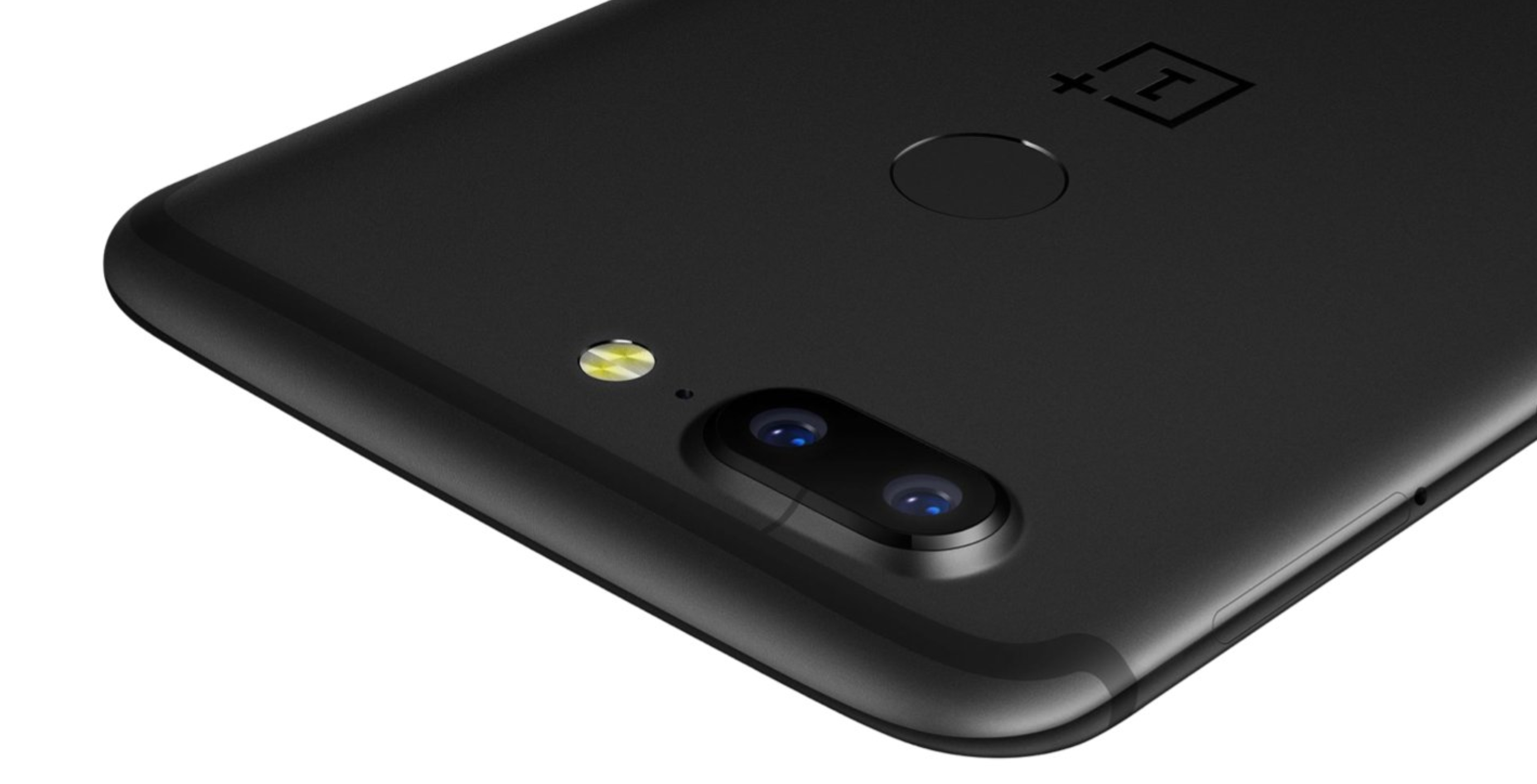 The ‘flagship killer’ finally has a flagship worthy display.

Due to the new screen, OnePlus had to move the 5T’s fingerprint sensor to the back of the phone. To make up for that fact, OnePlus has added a facial recognition feature to the OnePlus 5T. The company says its facial recognition solution, with a 99 percent success rate and o.4 unlock speed, is one of the fastest on any smartphone. 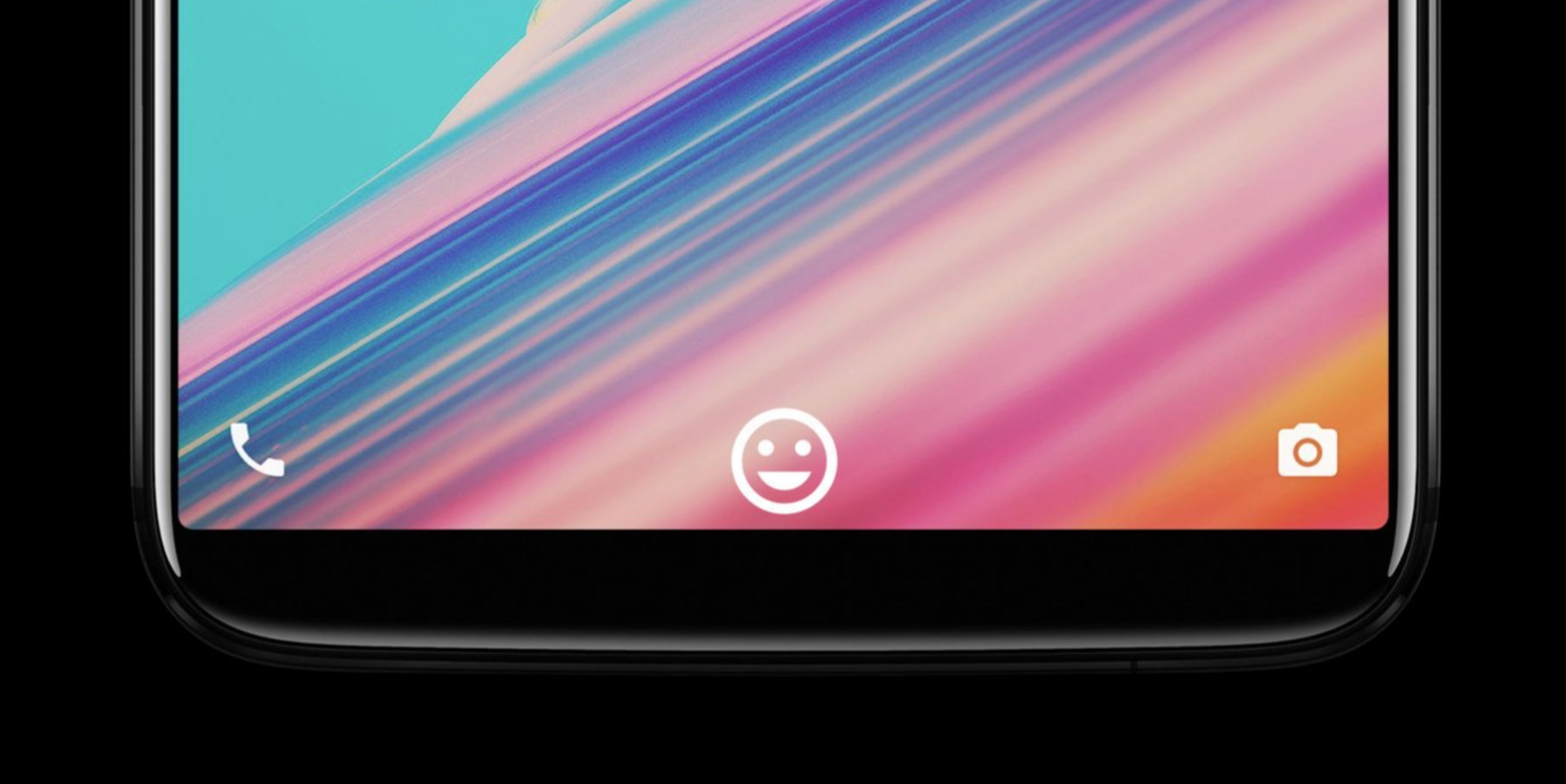 The secondary lens features a new technology OnePlus is calling Intelligent Pixel Technology. In situations where there is less than 10 lux of ambient lighting, the second camera’s sensor will use four to one pixel binning to improve low light performance.

In addition, due to the fact the OnePlus 5T now features two lenses with the same aperture, the phone no longer needs to crop a photo when shooting in portrait mode.

Elsewhere, the 5T is much the same phone OnePlus shipped earlier this year. Like the OP5, the 5T features Qualcomm’s latest high-end chipset, the Snapdragon 835 system on a chip. 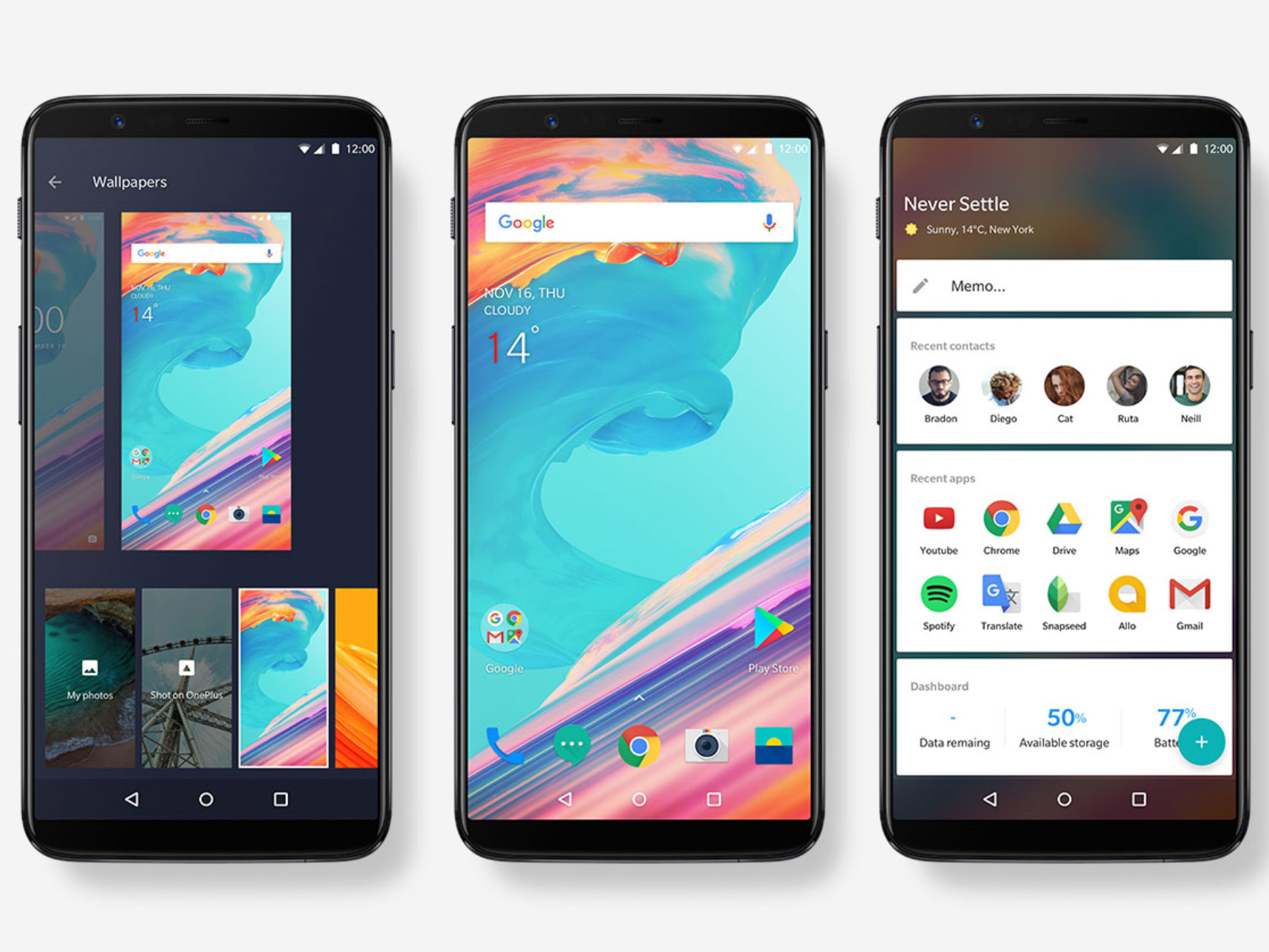 Depending on the model consumers buy, it includes either 6 or 8 GB of RAM, and either 64 or 128 GB of internal storage. It also features the same 3,300mAh battery as the OnePlus 5. Dash Charge, the company’s fast charging solution, is also back.

Moreover, the OP5’s headphone jack is back for at least one more iteration. However, OnePlus did not add inductive charging nor waterproofing to OnePlus 5t, both of which were not present on the OnePlus 5.

The OnePlus 5T will ship with Android 7.1.1 initially. However, OnePlus plans to release a beta version of Android Oreo to the 5T in December, with an official release planned for the early part of 2018. OxygenOS, the company’s fork of Android, will ship with several new features.

We’ll update this article as soon as we confirm Canadian pricing and availability.