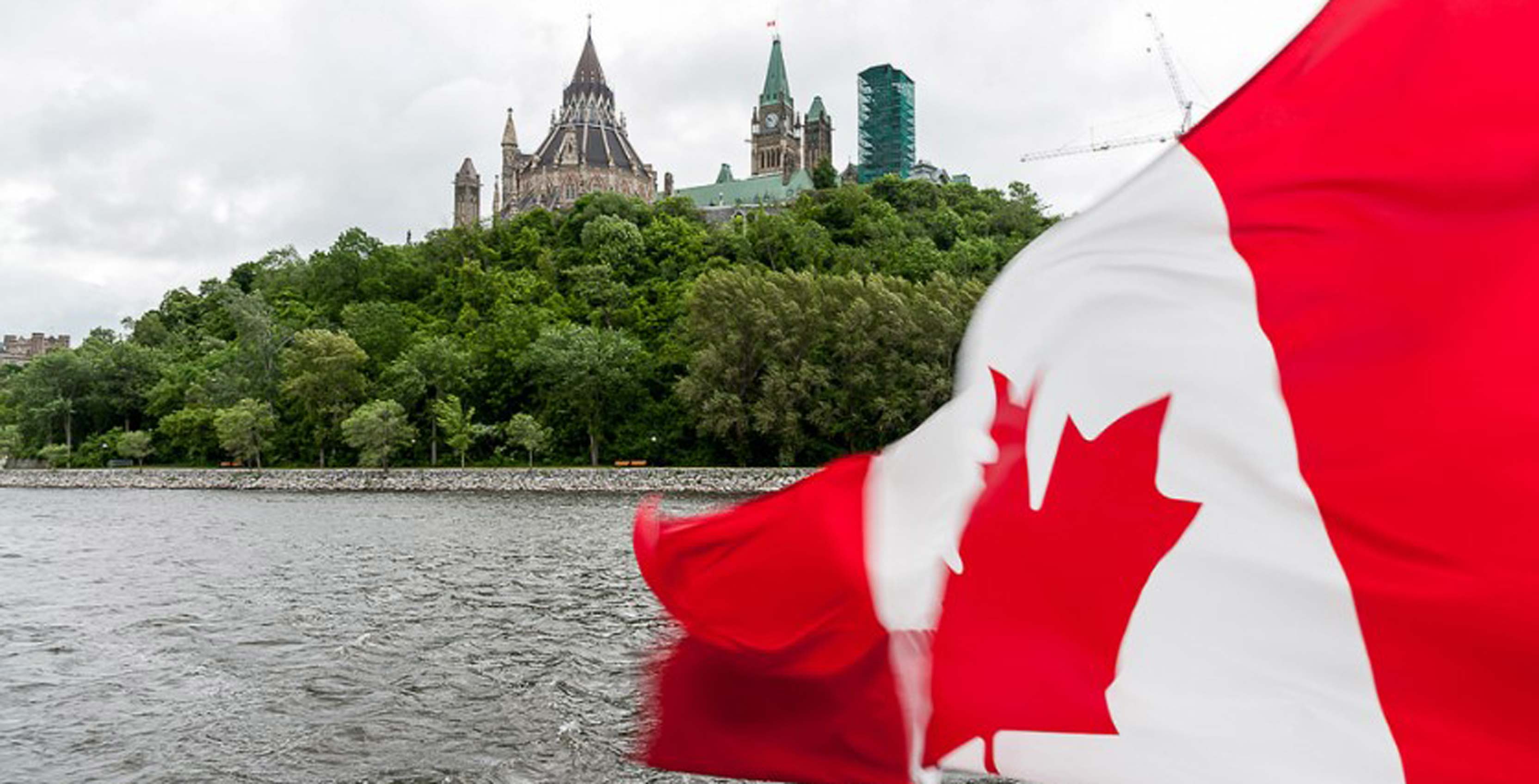 According to a report by Radio-Canada — which MobileSyrup was able to verify thanks to the Office of the Commissioner of Lobbying of Canada (OLC) website — Amazon lobbied Canada’s Liberal government 99 times in the last 12 months.

According to the OLC website, government institutions and agencies ranging from Agriculture and Agri-Food Canada to Canada Border Services Agency to National Defence and the Canadian Armed Forces were lobbied in the process.

Industry lobbying comes as no surprise to transparency advocate

Duff Conacher is the co-founder of Ottawa-based not-for-profit Democracy Watch. The group advocates for democratic reform and as well as government accountability and transparency.

Conacher says it’s not surprising that any corporation of any kind is lobbying Canada’s federal government.

Amazon, for instance, lobbied the Office of the Minister of International Trade in order to “work with law makers to better harmonize consumer protection and cross-provincial regulations.”

Indeed, what’s astonishing is the ardour with which some of these U.S.-based tech conglomerates have sought out government correspondence.

In comparison, Rogers Communications only lobbied the government 38 times in the past month; the Royal Bank of Canada only lobbied 35 times; while TD Bank, Canada’s largest, only lobbied 22 times.

MobileSyrup has reached out to the Office of the Commissioner of Lobbying of Canada, and will update this story with a response.