Called the Pixel Visual Core, the custom SoC will have HDR performance to start 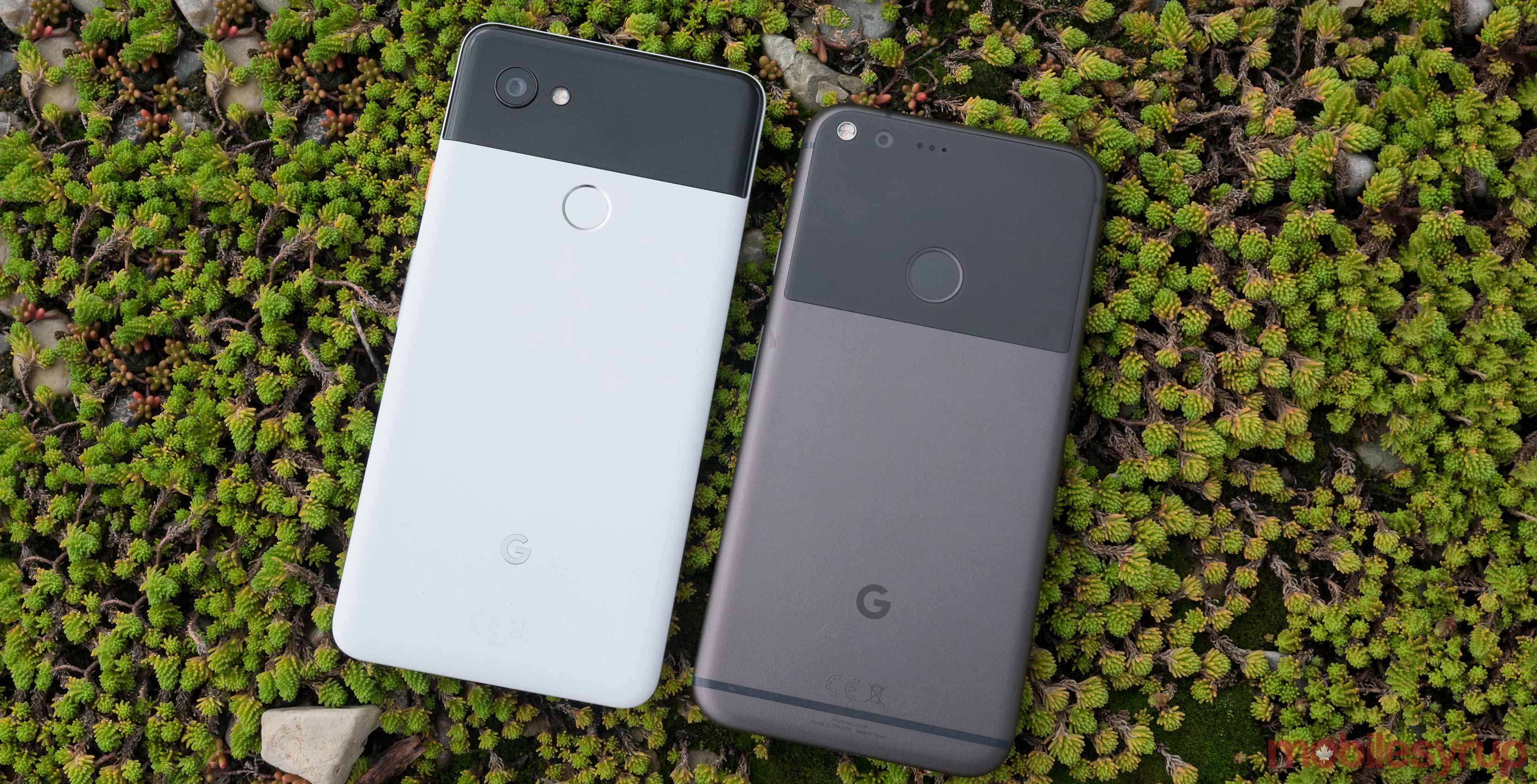 Major tech publications across the internet, including MobileSyrup, published their Pixel 2 reviews this morning. I can’t speak too much to the opinions of other reviewers, but here at MobileSyrup, our writers came away most impressed with the Pixel 2’s camera. On both smartphones, the rear-facing camera is capable of capturing stunning photos.

The best news is that the Pixel 2’s camera will only get better in the future. In a blog post the company published to its The Keyword blog this morning, Google revealed the Pixel 2 features its first custom-designed system on a chip (SoC). Dubbed the Pixel Visual Core, the chip features eight custom designed cores that deliver over 3 trillion operations per second. The Pixel Visual Core is included in both the Pixel 2 and Pixel 2 XL.

In the coming weeks, Google will enable the chip. At first, the chip will only help with compiling high-definition range (HDR) photographs. HDR photography can be a significant drain on a smartphones processing resources since the phone has to take multiple photos and compile them into a single image.

In the case of HDR+, the company’s own HDR implementation, Google says the Pixel Visual Core can bracket and merge multiple images five times faster and using one-tenth of power required by a non-specialized processor that completes the operation using an application process.

After the company launches Android 8.1, third-party developers will be able to leverage the Pixel Visual Core and Android Camera API to enhance the HDR capabilities of their own photography apps, according to the company.

News that Google was working on its own silicone came out this past June when Variety found out Google had hired Manu Gulati, a former Apple engineer that was one of the head architect of the company’s Ax series of chips.

Check out Google’s blog post to read some of the more technical details on Pixel Visual Core.