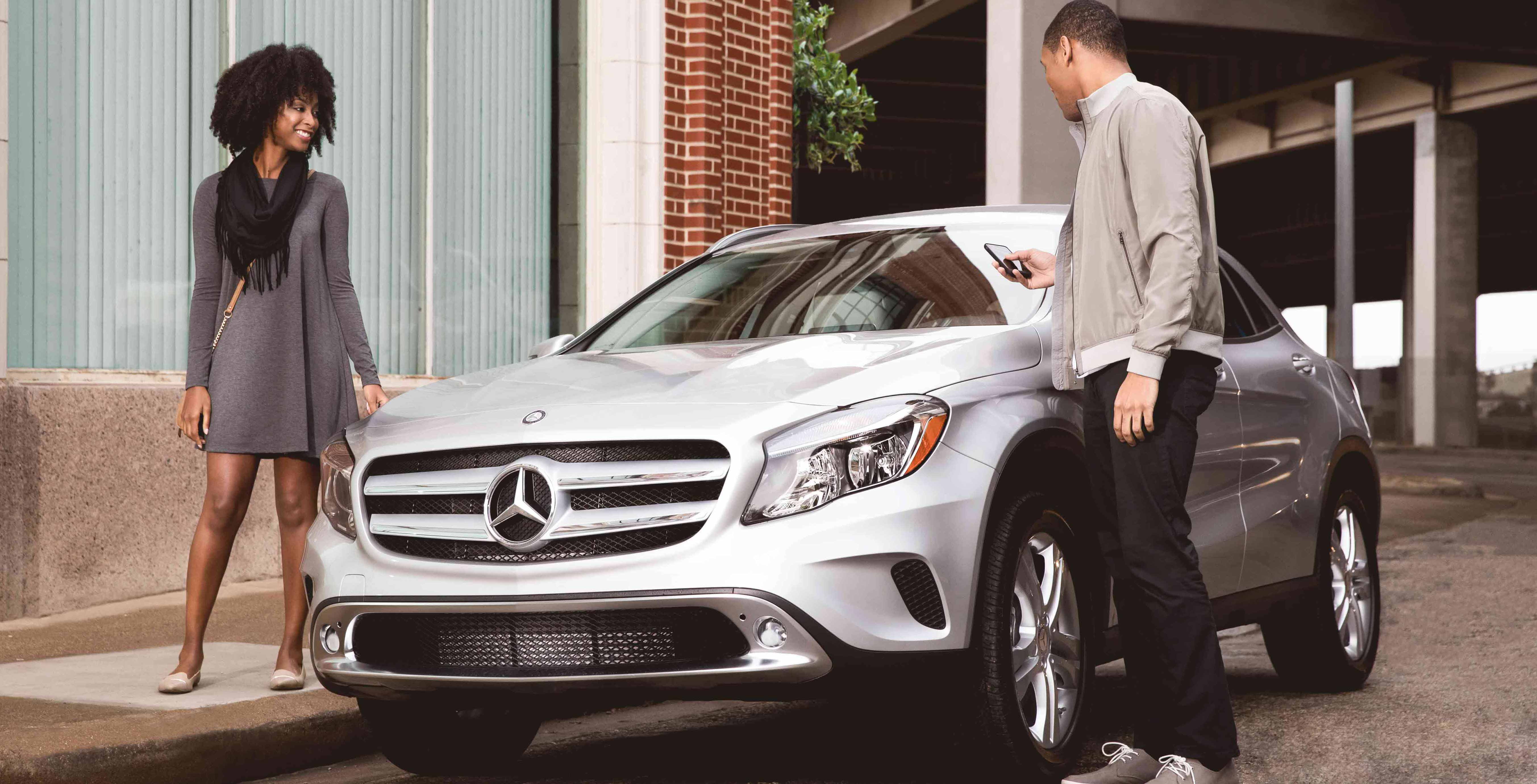 The company once worked with Android manufacturers like OnePlus to put Cyanogen software and services onto smartphones, but following a period of turmoil last year the company discontinued support for its offerings.

Meanwhile, Cyngn has quietly moved away from smartphones altogether and is now working in the autonomous vehicle space. The pivot was spotted by Axios’ Kia Kokalitcheva, who notes that despite the scarcity of details on Cyngn’s new website, the company’s job listings — including ‘autonomous driving engineer — ground expert’ — indicate that the company is working on software, and perhaps accompanying hardware, as well.

The company remains headed by Lior Tal, who took the reins after Kirt McMaster, the leader behind the infamous line that Cyanogen was “putting a bullet through Google’s head,” stepped down in October 2016.

The other 30 or so employees, according to Kokalitcheva, seem to have joined following the strategy shift, and include former employees of automakers like Mercedes-Benz and China’s Future Mobility Corp.