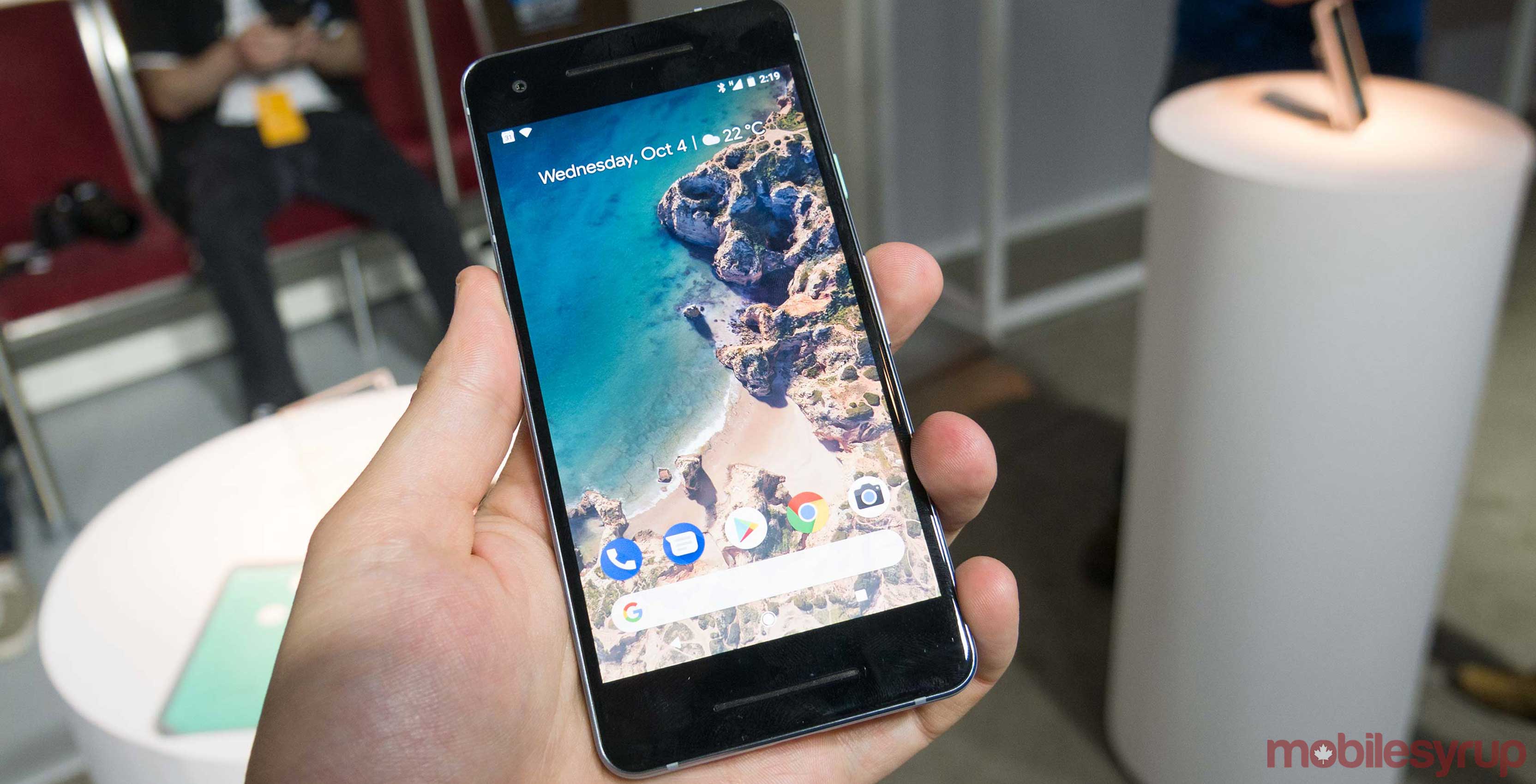 When Google announced the Pixel 2 on October 4th, 2017, the company did more than just show off new hardware, it also showcased the latest version of its signature Pixel launcher.

One of the more significant changes to this year’s version of the Pixel Launcher was that Google moved the search bar to the bottom of the screen. The good news is that Android users that want to check out the new Pixel Launcher don’t have to wait for the Pixel 2 to get their hands on Google’s latest Android software.

XDA Developers has discovered that any Android device running Lollipop and above can sideload the launcher. Users do not need root access to their phone to install the APK.

Those that want to complete the Pixel 2 look by adding the phone’s weather and calendar widget can do so installing a third-party app called Another Widget.

It’s also possible to sideload the new Google Pixel Wallpaper app as well. However, it’s only compatible with smartphones running Android 8.0. For everyone else, the regular Google Wallpaper app is still available to download from the Google Play Store.