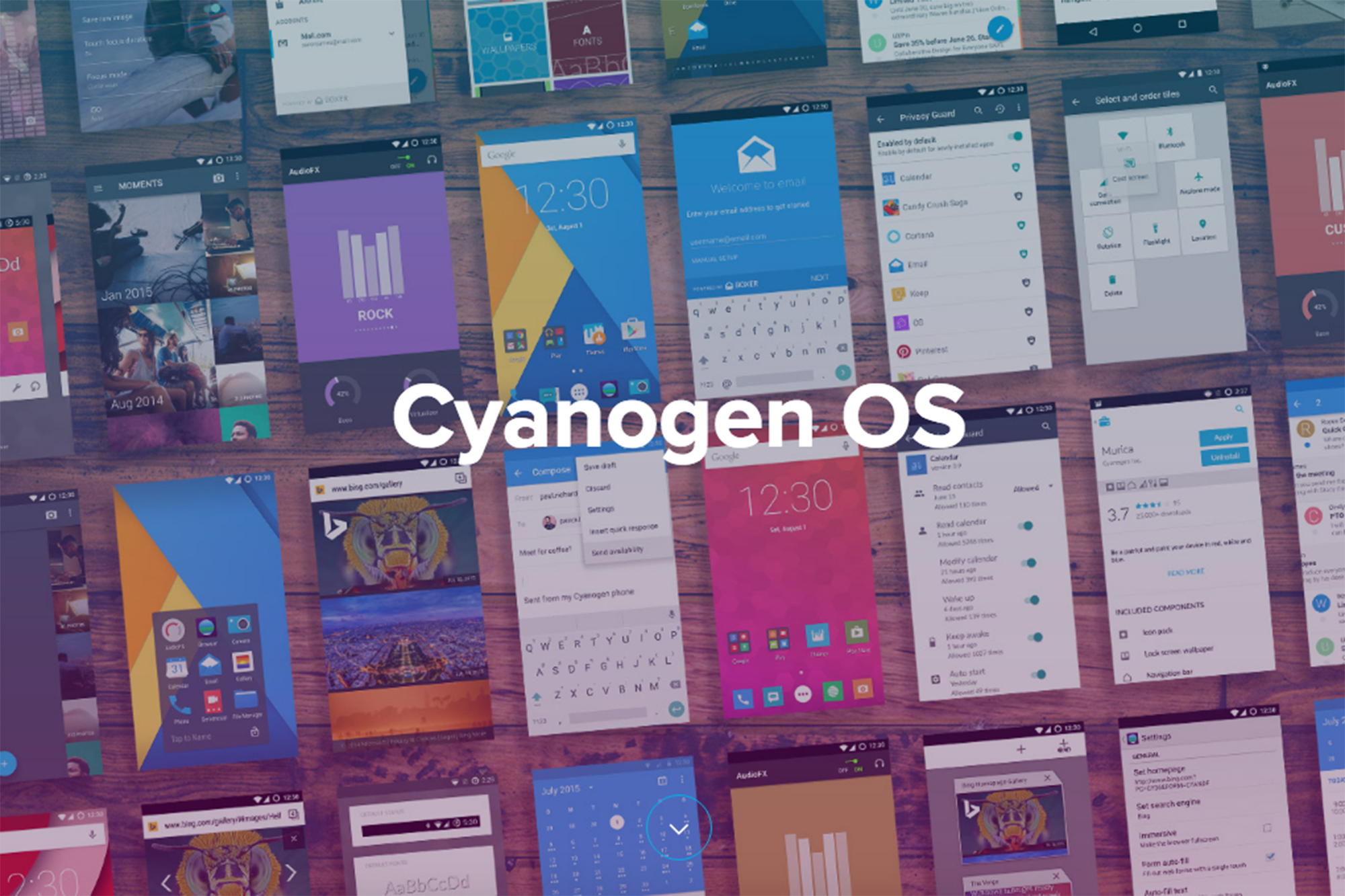 Looks like Google is going to avoid a “bullet through the head,” following a report from Android Police that Cyanogen’s Seattle headquarters will close by the end of 2016.

Citing sources both in and outside of the company, the publication notes that some employees of the commercialized open-source operating system (which is based on official Android releases), will get the option to relocate to a smaller Palo Alto-based office, where two more staff were made redundant today, November 28th.

AP notes that its sources also cast doubt on co-founder Steve Kondik’s future with the company. Kondik was allegedly removed from Cyanogen’s board last month at the same time as CEO Kirt McMaster handed over his position to Lior Tal.

McMaster stated in a May 2015 interview with Forbes that Cyanogen was “putting a bullet through Google’s head.” Given the company’s current situation, it appears that may have been an overly ambitious statement — though there’s a chance the company could make a recovery by pivoting to app creation.