Razer Phone shows up on GFXBench with 8GB of RAM 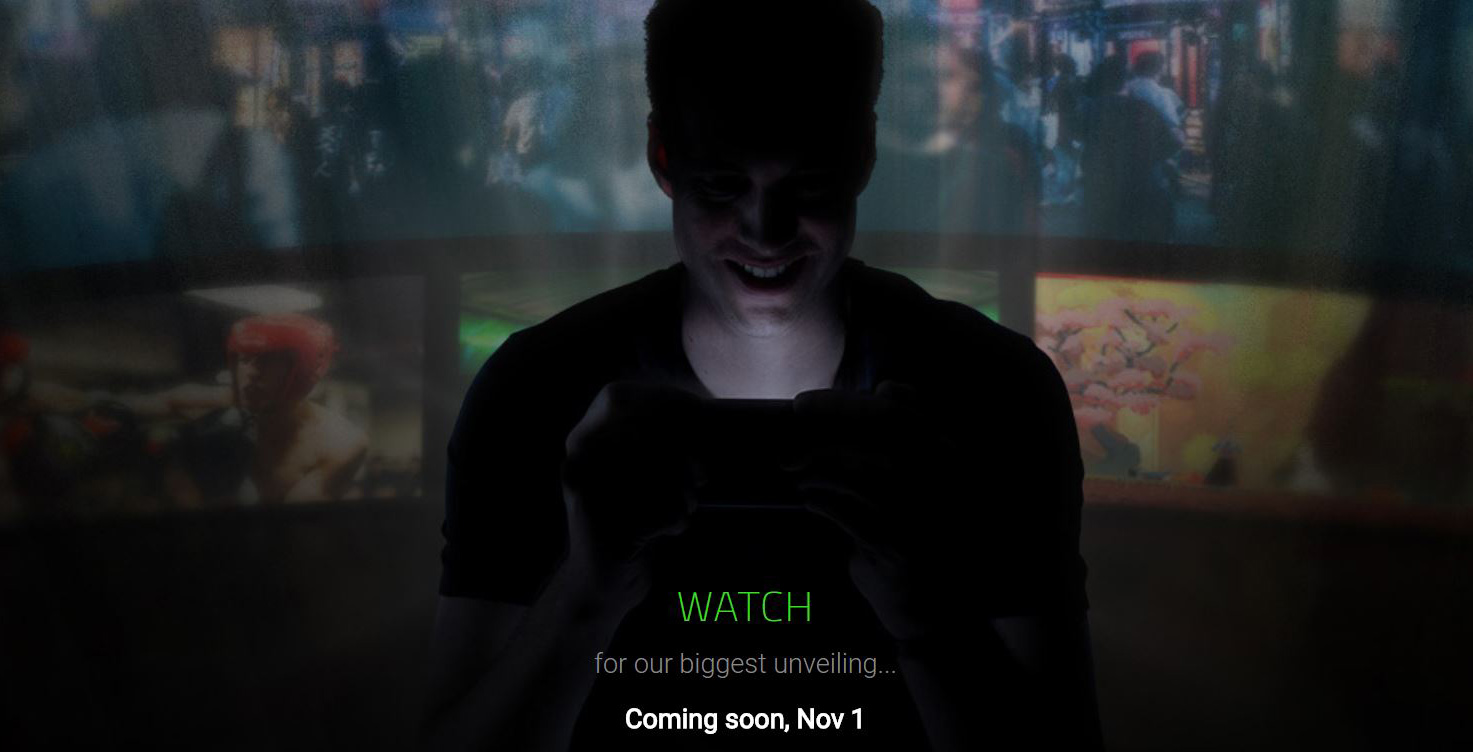 Just yesterday, Razer teased that it will be unveiling its biggest reveal yet.

Now, it looks like the device has had some of its internal specs leaked on GFXBench. Phone Radar spotted a listing by the name of Razer Phone which boasts a list of high end specs.

According to the benchmarks, which have since been removed, the smartphone is set to feature a 5.7-inch 2560 x 1440 pixel resolution display and Qualcomm’s Snapdragon 835 processor. Additionally, it’s set to feature Android 7.1.1 Nougat with a custom Razer user interface, an Adreno 540 GPU and an octa-core CPU. 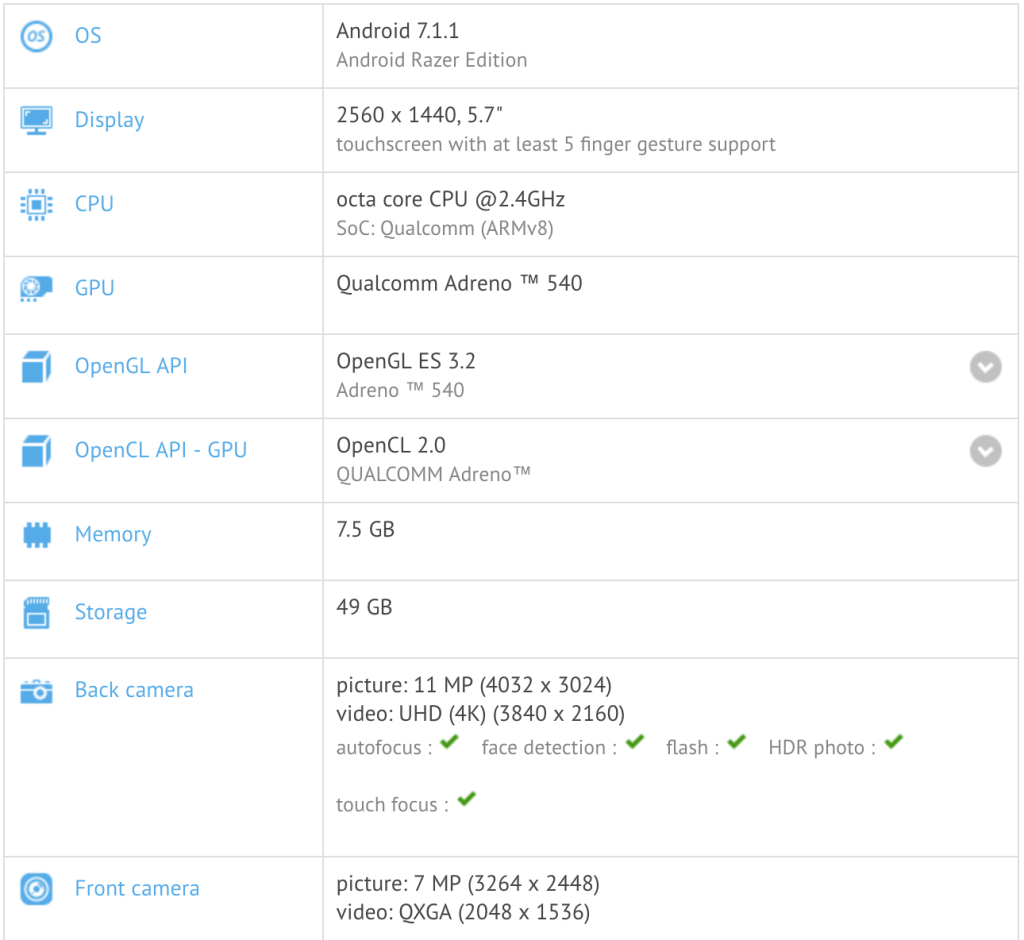 Further, the listing reads that the device will include an 11-megapixel rear facing camera, a 7-megapixel selfie shooter and 49GB of internal storage. The phone most likely actually has 64GB of storage in total, with system apps consuming approximately 15GB of memory.

Specs-wise, the Razer Phone is mostly average, except for its 7.5GB (8GB) of RAM. Most smartphones in Canada do not use 6GB, much less 8GB of RAM — save for the OnePlus 5 and the Note 8. However, like the OnePlus 5, which has an 8GB of RAM variant, the device most likely won’t use all its RAM all of the time. The Razer Phone would likely utilize the 8GB of RAM only when it came to intense gaming. During regular usage, however, the phone would most likely only use 4GB of RAM.

While the specs listed were notable, the GFXBench listings were missing many of the phone’s other specs, including the device’s aspect ratio, whether it supports expandable memory, and where its fingerprint sensor (if it has one) is located.

Razer is most likely going to unveil its new mobile device on November 1st, 2017.