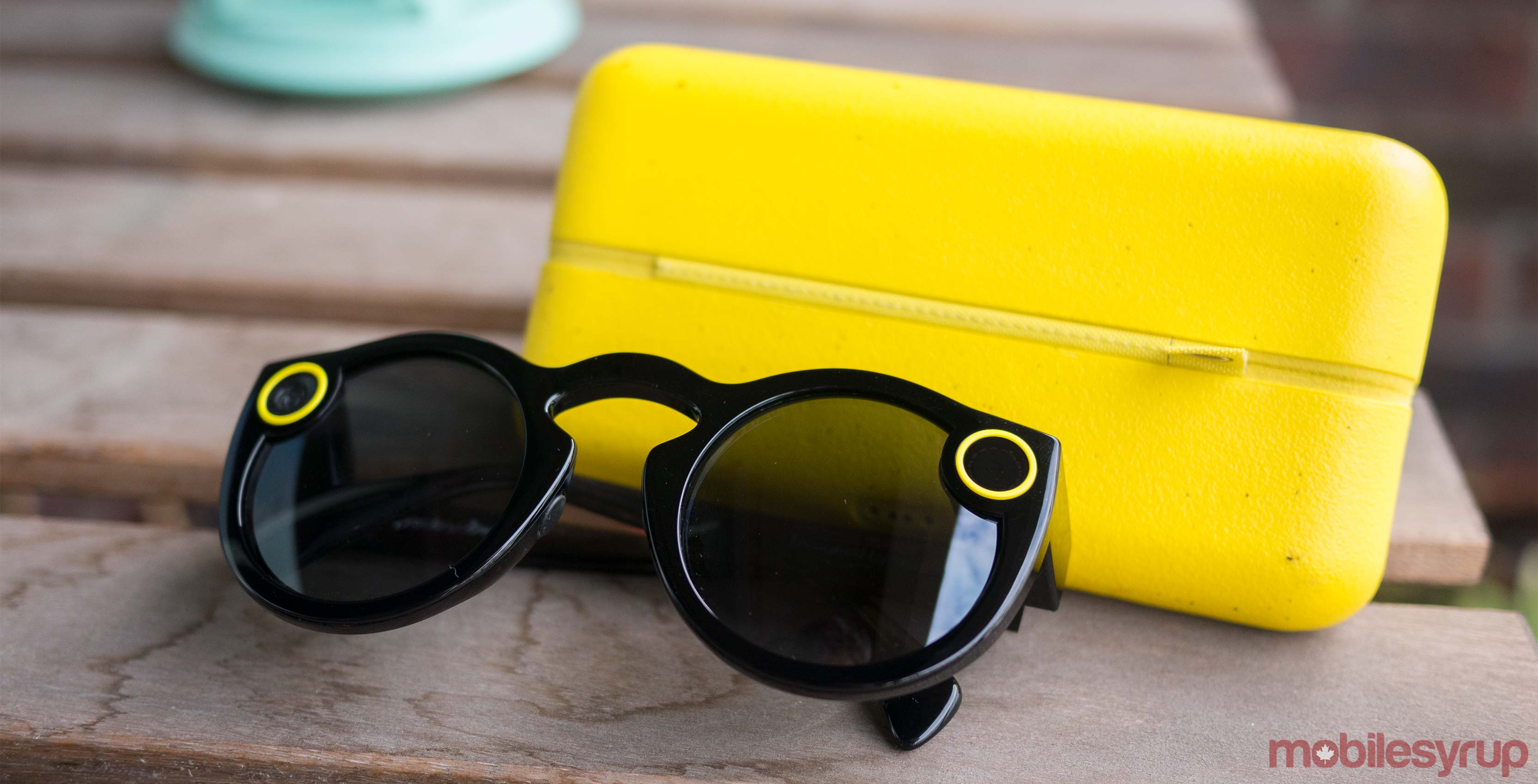 It’s been a long wait, but Snap’s much sought after Spectacles are finally making their way to Canada.

Snap’s first pair of sunglasses will be available here in the Great White North on October 10th (tomorrow) via the company’s website. Canadians can purchase Spectacles for $169.99 CAD. They’re available in three different colours: teal, coral and black. Included with every pair of Spectacles is a charging case, charging cable, quick start guide and cleaning cloth.

Spectacles allow Snapchat users to capture the first-person point of view video that they can then effortlessly share through the popular social media app. Users can capture up to 30 seconds of video continuously. Spectacles transfer any footage wirelessly, saving them in the ‘memories’ section of Snapchat. When sharing the footage, other Snapchat users can view the video in either landscape or portrait orientation, seamlessly switching between the two on the fly.

When Snap launched Spectacles in the U.S. last year, the company sold the sunglasses through Minions-like vending machines called Snapbots. The company hasn’t said whether it plans to install Snapbots in any major Canadian cities.

Update: Spectacles are now available in Canada and can be purchased for $169.99 from the company’s online store.